Transcend’s new JetDrive Lite 360 is a 1TB SD memory card that is positioned as expandable storage for Apple MacBooks. Thanks to its unusual size, it will sit flush with the MacBook but also won’t likely work in nearly any other use case.

The company positions the JetDrive Lite not as an SD card, but rather as an “expansion card” for the Macbook Air and MacBook Pro. Transcend says that the card works as an easy way to gain additional storage space on an Apple computer without adding noticeable bulk to the device. 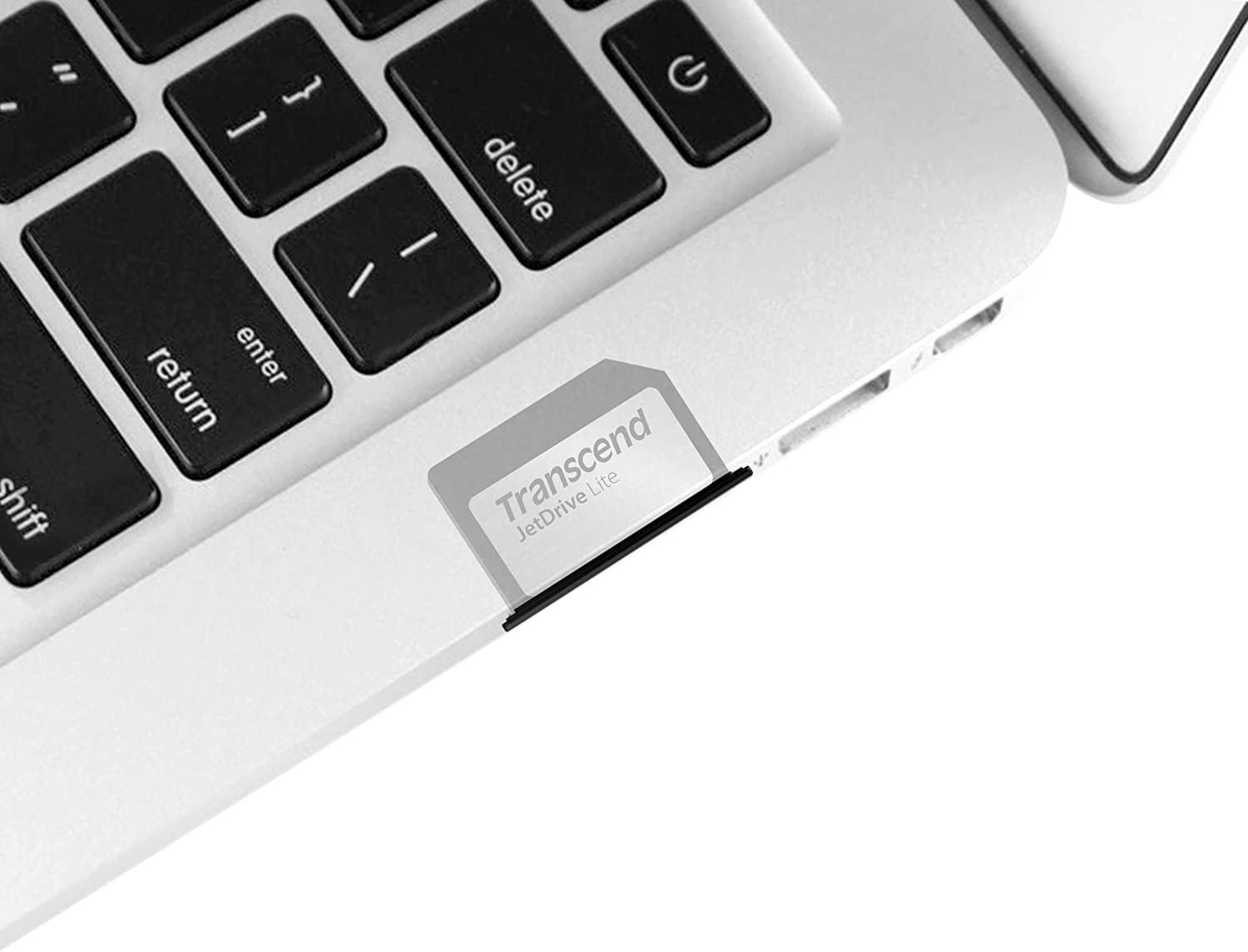 The company says that its shrunken SD card is perfect for Time Machine backups and iTunes libraries.

The JetDrive Lite 360 can only deliver up to 95 MB/s read and 75 MB/s write transfer speeds, so while the MacBook Pro is equipped with a UHS-II SD card reader, the JetDrive will only allow for UHS-I performance. While not very fast, it’s probably good enough for most who just want more space to hold photos and documents.

Transcend has been producing the JetDrive Lite 360 in a variety of capacities from as low as 128GB, but the new 1TB capacity option was announced today.

Along with every JetDrive, Transcend is also including its RecoveRx software that it says can be used to recover deleted files. 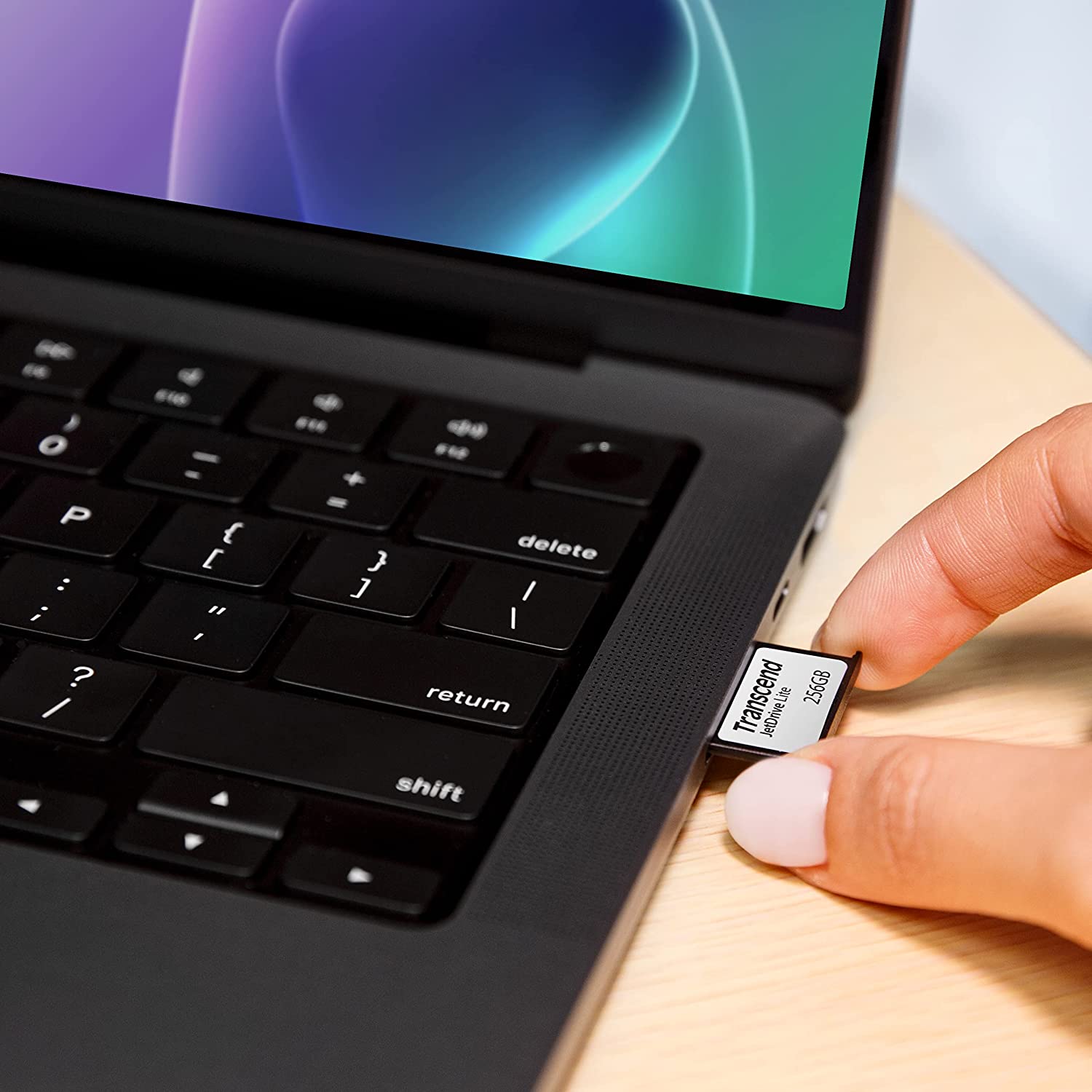 Because of the very specific size of the JetDrive Lite 360, one version of the card won’t work with all devices. Transcend says that model will work with the Macbook Pro and MacBook Air from 2021 and also the MacBook Pro 13-inch from Late 2012 through early 2015. For coverage of other devices, Transcend has a variety of sizes from the JetDrive Lite 330 down to the JetDrive Lite 130 that cover other models. A compatibility chart is available on its website. 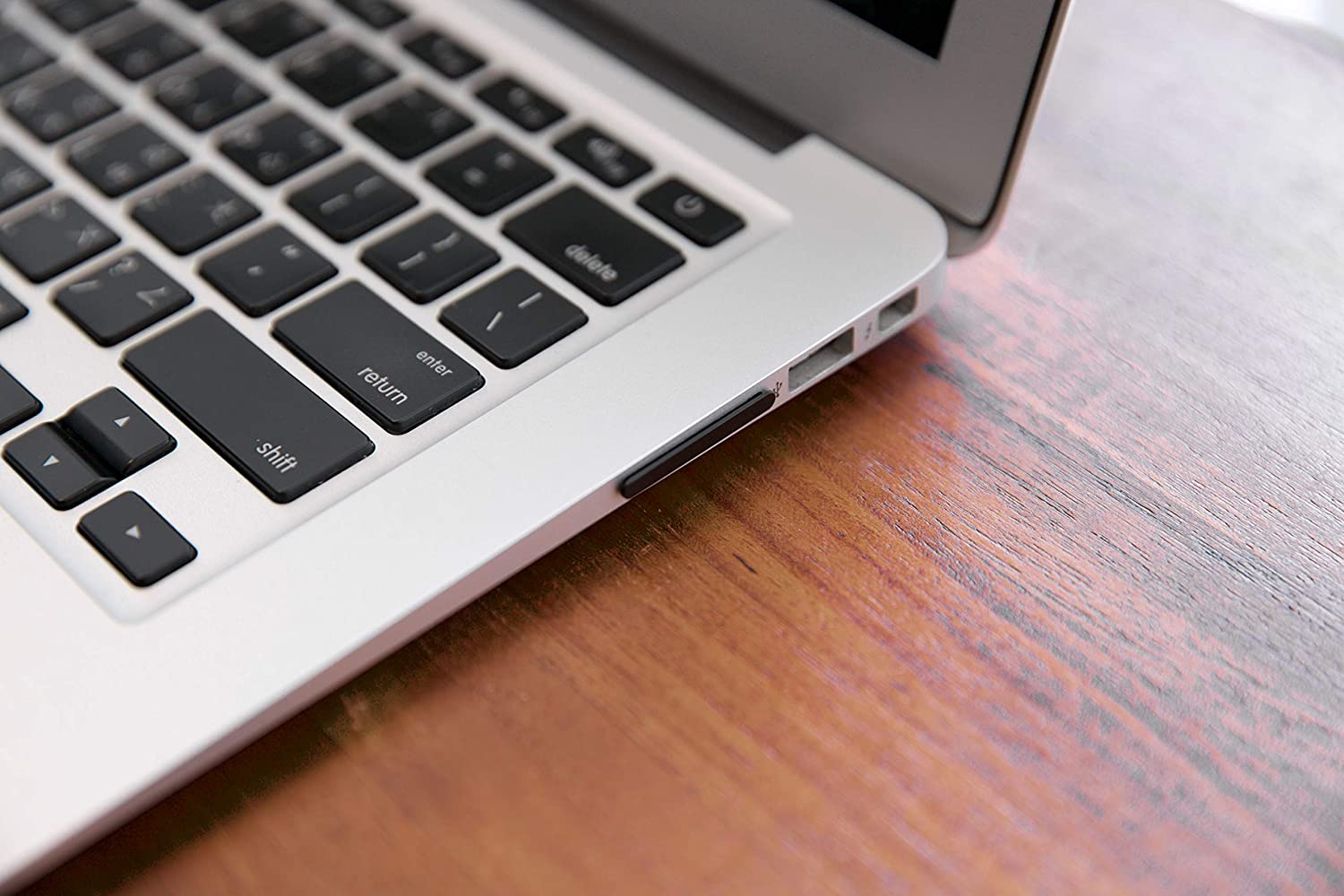 Given the need for specific sizes for specific laptops, it should come as no surprise that these SD cards aren’t likely going to work for any purpose other than specifically as an expansion for select MacBooks. Using a JetDrive will cost buyers access to the SD card slot as well. 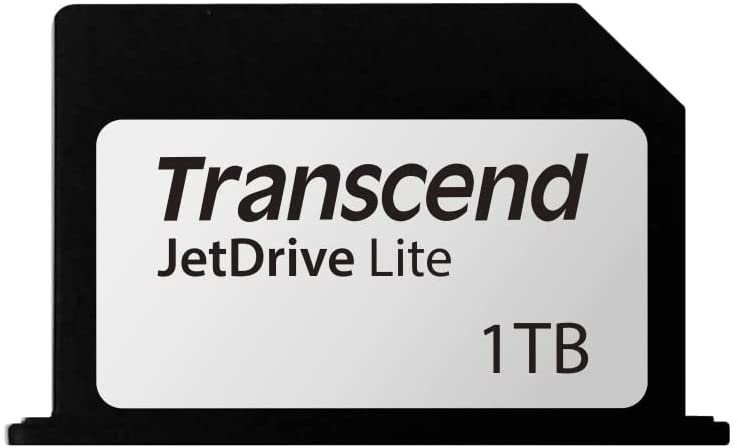