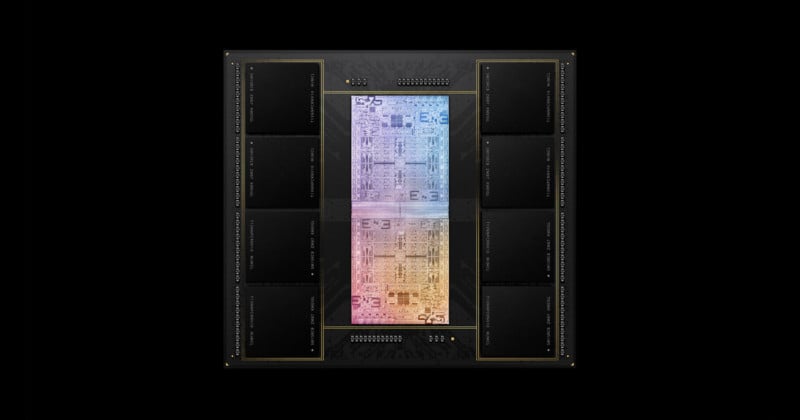 According to a new leak, Apple has begun testing four new M2 chip variations in as many as nine total Mac computers. This tracks, as Apple already said the M1 Ultra in the Mac Studio was the last of its current generation of processors.

The report comes from Bloomberg’s Mark Gurman, who has a stellar track record when it comes to reliable leaks for Apple products. Most recently, he correctly predicted the products that Apple announced in its March 2022 hardware event.

Gurman says that most Mac lines are due for an upgrade this year with the exception of the very newly announced Mac Studio. Specifically, he says that an M2-powered MacBook Air is in the works which features a 10-core GPU and an entry-level MacBook Pro that would come packed with the same. This makes sense since it’s the same strategy Apple took when it announced the first M1 chip in both a Macbook Air and MacBook Pro.

Gurman says he has also seen evidence that the 14- and 16-inch MacBook Pros, Mac mini, and Mac Pro are all being tested with the M2. Of note for professional creatives of course are the Mac Pro and the MacBook Pros.

Even though the 14- and 16-inch MacBook Pros were just refreshed last October, Gurman says Apple is already testing those models with new M2 Pro and M2 Max chips with 64GB of memory. The M2 Max supposedly has 12 CPU cores and 38 graphics cores, a modest increase from the 10 CPU cores and 32 graphics cores found in the current generation version. The Mac Pro is supposedly already being tested with the M2 version of the M1 Ultra, and given the amount of time it took Apple to go from the baseline M1 all the way to the M1 Ultra, it could be quite a while before that computer sees an official announcement.

On that note, it’s not likely that the higher-end versions of any of these computers are coming until the fall. Apple will most likely start with a baseline M2 upgrade for Macbook Air, baseline MacBook Pro, and Mac mini before any of the more serious hardware comes to market.