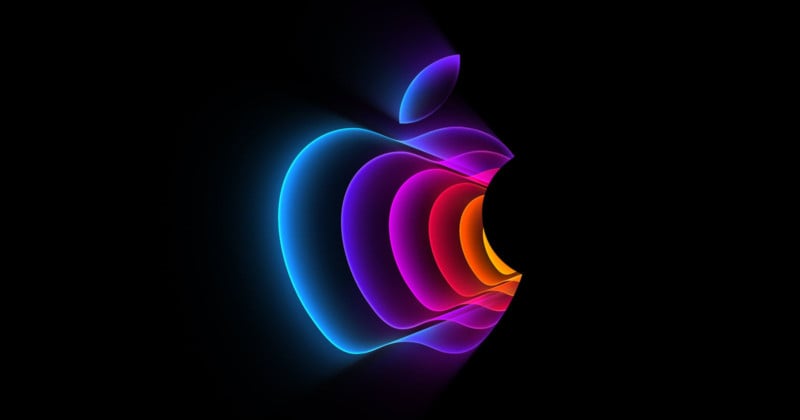 Apple has confirmed that it plans to hold an event on March 8, 2022. While the company is expected to launch a lot of products this year, this is what you should expect for its first hardware event of the year.

Apple has confirmed that it will hold an event on March 8, 2022, but what will be announced is still up for debate. Mark Gurman from Bloomberg, one of the industry’s more trustworthy Apple insiders, says that the company is likely to focus on the 5G iPhone SE and iPad Air, but he also says that he has been told to expect at least one new Mac as well.

“Recent filings support the idea that a new Mac is coming soon. Apple has listed three new Mac models, with at least one of them labeled as a laptop, in the database of the Russian equivalent of the FCC,” Gurman wrote in his February 20 Power On newsletter.

Gurman says that given that two of the oldest Apple Silicon Macs in the lineup today are the entry-level MacBook Pro and Mac mini, he believes those are up first for an upgrade and might be targeted during the March event. That said, a high-end iMac is still missing from Apple’s computer lineup, and Gurman agrees that the launch of an iMac Pro featuring Apple silicon isn’t too far away either. Another round of Mac releases is said to be coming in May or June, so if the iMac Pro isn’t announced on March 8, the wait shouldn’t be too much longer. 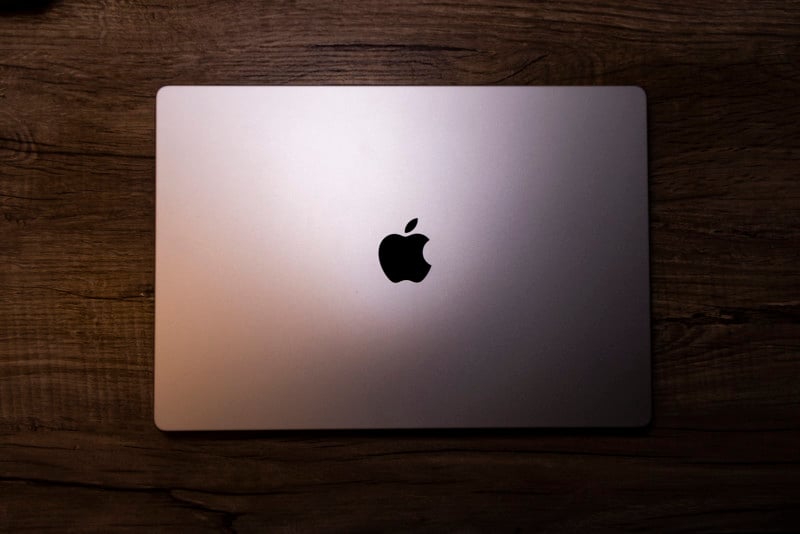 A Massive Slew of Upgrades in 2022

Gurman says that this March event is just the first of what will be a massive slew of upgrades coming across Apple’s hardware lineup as the company enters stage three of its transition from Intel processors to its own in-house silicon. Below are just the new Macs that Gurman strongly believes are coming this year:

Notably, Gurman mentions an “M2 chip,” which is expected to be the successor to the M1 chips currently available in Apple’s computers. He says that it will probably be a bit faster than M1, but will likely retain the same eight-core architecture. That said, he expects graphics to get a boost and grow from seven or eight cores to nine or 10. M2 is expected this year, while the Pro and Max variants of the chip won’t come until 2023, mirroring the timeline of the M1 chip rollout.

That’s a lot of hardware to expect from Apple in 2022, and that doesn’t even touch the iPhone and iPad lines. Needless to say, it’s shaping up to be a busy year for Apple.