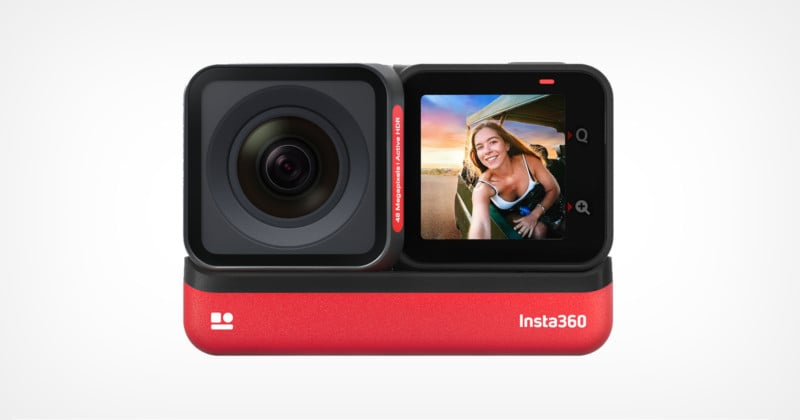 Insta360 has announced the ONE RS, a modular action camera that features the same three-part design of the ONE R of a battery, processing unit, and swappable lens module, but all upgraded to provide a ton of versatility in a small package.

The company touts the ONE RS as having “game-changing versatility” thanks to its design. The ONE RS features not only a new interchangeable camera module but also a new processor and a larger battery that are a step above the Insta360 ONE R it launched in January of 2020. 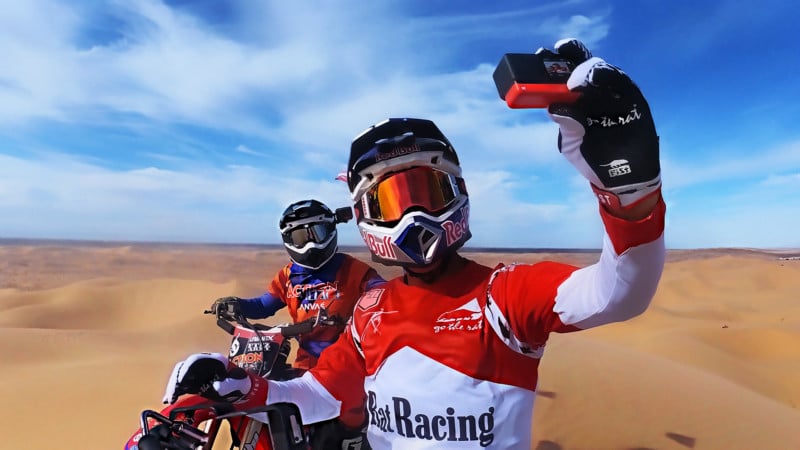 Insta360 refers to the ONE RS as using a modular design, which means the new lens and Core are cross-compatible with the preceding ONE R generation cameras. The company says this enables those who have that camera to upgrade their camera at their own pace without feeling like they have to purchase an entirely new system. The previously-released 5.7K 360 lens and the 5.3K 1-Inch Wide Angle lens (co-engineered with Leica) work with the new system.

Somewhat confusingly, Insta360 refers to the lens and sensor combo together as just a lens, so keep that in mind. It’s likely a simplification that works best for the casual consumer.

The ONE RS features a new sensor and lens modular part called the 4K Boost Lens. The camera features a 1/2-inch 48-megapixel sensor allows it to capture vibrant and detailed action shots at up to 4K 60p along with “best in class” 48-megapixel photos.

This new camera and lens comes with two new capture modes. The first mode is Active HDR. In contrast to other HDR modes that Insta360 says are found on other action cameras, Active HDR is specifically designed for action. Insta360 says Active HDR keeps video stabilized as the camera moves, minimizing ghosting and revealing details in the highlights and shadows.

The second mode is called 6K widescreen, which uses the resolution of the 48-megapixel sensor to output ultra-high-resolution 6K footage in a 2.35:1 ratio for a cinematic widescreen look.

Support for the 4K Boost Lens on older ONE R cameras will come in a post-launch firmware update.

A New Core and Bigger Battery

The new Core, where the camera’s processor lives, features several upgrades over the ONE R. First, it has an additional microphone that Insta360 says will result in crisper, more true-to-life audio. The new Core is also capable of 50% faster WiFi connections. One of the standout new features is that the ONE RS Core allows for a new “Instant Zoom” function, which lets creators digitally zoom up to 2.7x while recording videos for creative new effects. Finally, the ONE RS has a quick menu that lets users easily access preset shooting modes. 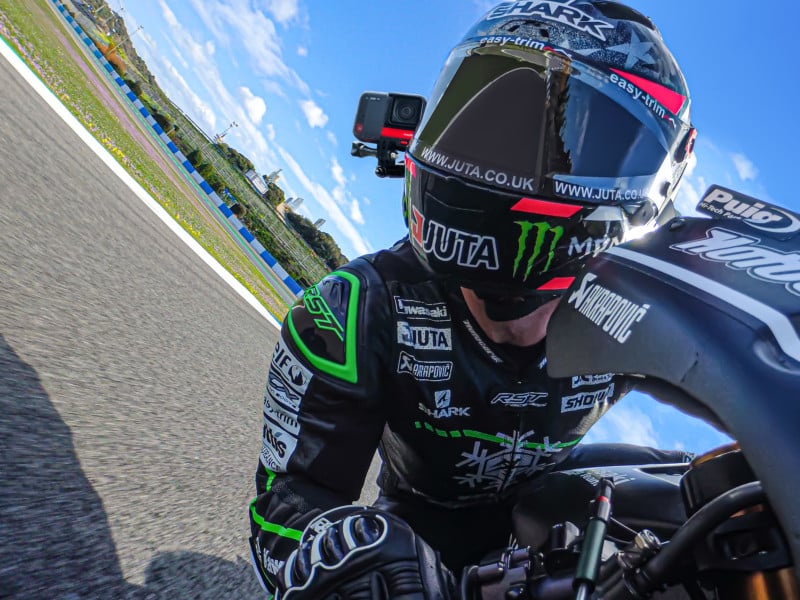 The new Core also allowed Insta360 to add its FlowState Stabilization technology into the ONE RS, which means enhanced stabilization is now applied in-camera. The company says that footage with the ONE RS is smoother from the point of capture and no longer needs to be processed afterward. 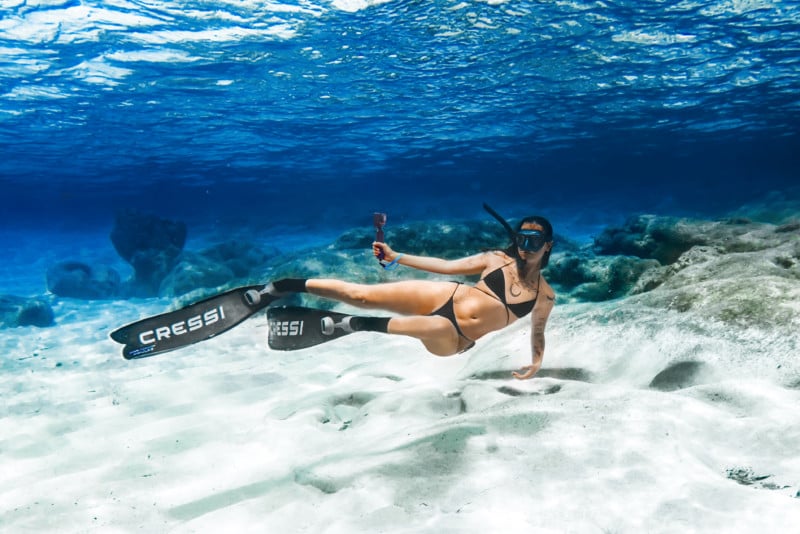 Additionally, Insta360 says that no matter how much the camera is rotated during a capture session, 360-degree horizon leveling ensures that the video is always “magically” level. This feature is available on all three ONE lenses but doesn’t happen in camera, however. Leveling can be activated via a switch either in the Insta360 app or the company’s desktop software.

The Insta360 ONE RS also ships with a larger battery with a capacity of 1,445 mAh, an increase over the ONE R’s battery of 1,190 mAH. The camera’s Mounting Bracket has also been redesigned to allow for switching lenses more easily and more quickly through a quick-release mechanism. It also has a new windproof mic cover and heat-dissipating panel.

The new system is waterproof down to 16 feet, but the ONE RS isn’t just limited to being an action camera. Insta360 has enabled it to function as a webcam when it is connected to a computer.