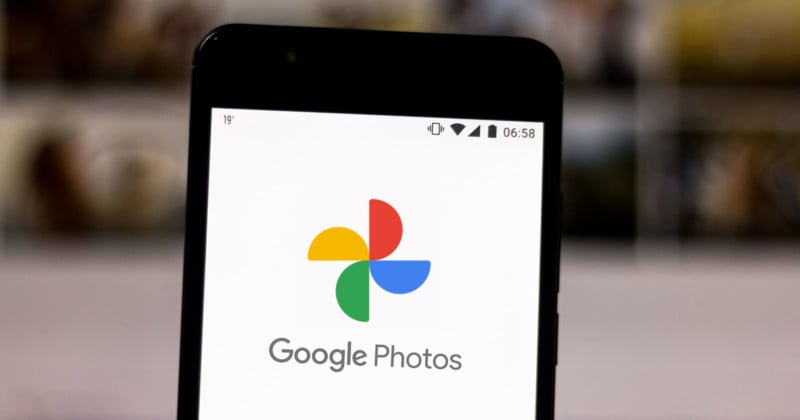 Google has announced that it is updating the layout of the Google Photos app to make it much easier to find specific photos in the library and sharing tabs.

The company has announced that in order to make it easeir to find specific photos, it has updated the layout to show a grid or a list that can be quickly filtered by type (albums, shared albums, favorites, on-device folders) and then sorted.

Google says that the change can also help users organize photos and albums that aren’t on Google Photos as well. Below the album grid, the company has added a new “import photos” section alongside Locked Folder, utilities, archive, and trash. This option will allow users to easily copy photos from other services, digitize photos (or videos and film), or move photos from a camera. Once the photos are in Google Photos, they can be easily sorted.

Google is also encouraging users to take these photos and share them, edit them, or turn them into photo books or prints.

These updates to the sharing tab will begin rolling out on Android this week and are “coming soon” to iOS.

In addition to these updates, Google Photos is also adjusting how it manages screenshots. For Pixel or Android users, screenshots are going to be saved to their own device folder so that users can keep their galleries clean by not backing that folder up. Google says that this feature will keep screenshots separate from other memories. 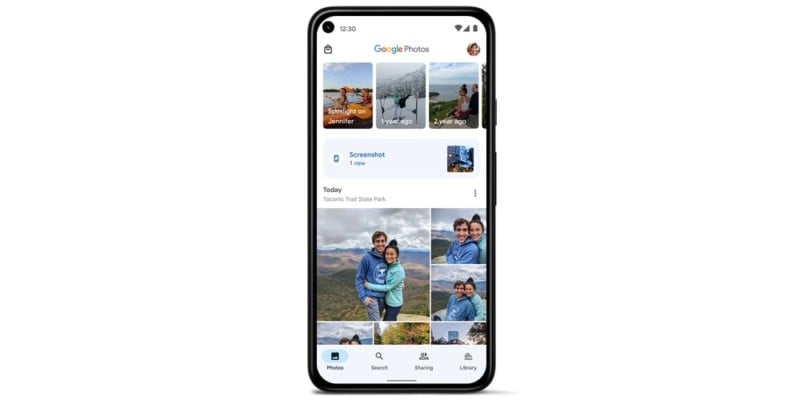 Since screenshots aren’t being backed up and not included with memories, finding them might be more challenging. Google thought of this and will be adding a shortcut that will appear at the top of the main photo grid that will take users directly to them.

The company says that another feature coming soon to Android is the ability to see a carousel of contextual suggestions to copy text, crop, and search using Google Lens when viewing a screenshot, making them more usable.

Image credits: Header photo licensed via Depositphotos. All other images by Google.