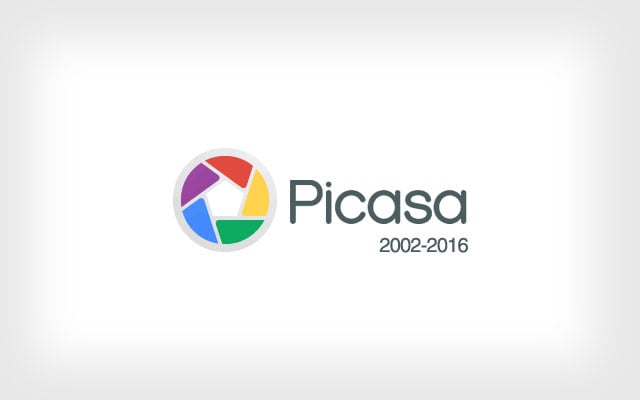 Google has been making big moves into the world of digital photos recently through its Google Photos product, which offers free and unlimited storage and sharing. As the popularity of the service grows — over 100 million people use it now — the relevance of another fades: Google announced today that it’s shutting down Picasa to focus solely on Google Photos.


“After much thought and consideration, we’ve decided to retire Picasa over the coming months in order to focus entirely on a single photo service in Google Photos,” the company writes. “We believe we can create a much better experience by focusing on one service that provides more functionality and works across mobile and desktop, rather than divide our efforts across two different products.”

Picasa was acquired by Google from a company called Lifescape back in 2004. Google then took the image organizing and editing software and offered it for free to its users over the past decade. Before Google Photos officially launched last year, prior rumors suggested that Google would simply rebrand Picasa as Google Photos.

But Google Photos launched as its own entity, meaning Google then had two different photo services on its hands. It’s now killing off the less popular one in order to simplify its offerings and focus its resources.

Picasa Web Album content is already available inside Google Photos. For those who wish to continue viewing things like tags, captions, and comments from their Web Albums, Google will be creating a special place for users to access that data. You’ll be able to view, download, and delete Picasa Web Albums, but you won’t be able to create, organize, or edit them. The changes will start appearing on May 1st, 2016.

The Picasa desktop app will also be discontinued starting March 15th, 2016. The application will still work on your computer, but Google will not be supporting it and there will be no future updates to improve it.

“We apologize for any inconvenience this transition causes, but we want to assure you that we are doing this with the aim of providing the best photos experience possible,” Google says. “Google Photos is a new and smarter product, that offers a better platform for us to build amazing experiences and features for you in the future.”