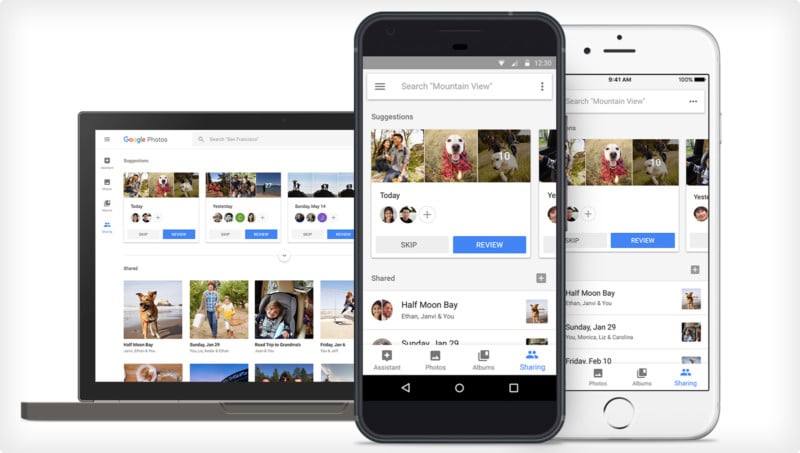 Suggested Sharing will use machine learning to suggest people you might want to share your photos with, based on who appeared in them. Once shared with friends and family, they will be able to see the photos and add their own to the collection as well.

Shared Libraries enables you to automatically share photos with one other person. You can set this up to share your entire photo library, all photos from a specific date or, perhaps more usefully, all photos of a specific person.

Both Suggested Sharing and Shared Libraries will appear under a new Sharing tab on iOS, Android, and the Web app in the coming weeks. 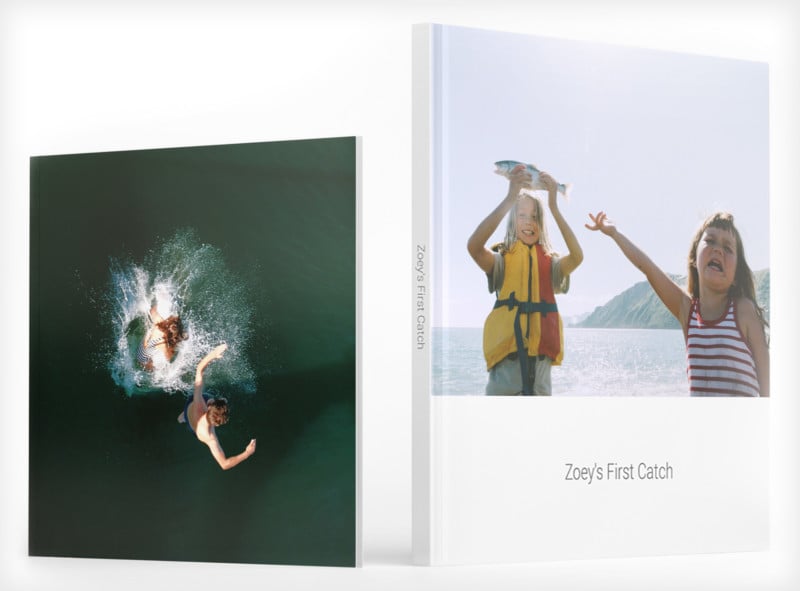 In addition to these decidedly digital options, Google also announced that they’re getting into a more… classic photo sharing method: Photo Books. Google Photos photo book creator will give you a quick way to get your images printed and bound in a soft- or hard-cover book. Google claims that their app will help find the ‘best’ photos, eliminating duplicates and poor quality images, helping you put together a photo book in no time at all.

Photo Books has already rolled out in the U.S. on Web, and will appear on iOS and Android devices next week. A 20-page softcover book will set you back $10, while a hardcover is $20. Google has said that this feature will be available in other countries in the future, but have not yet set a date.

Do NOT Bring this Weird Homebrew Rifle Stock Lens Through TSA