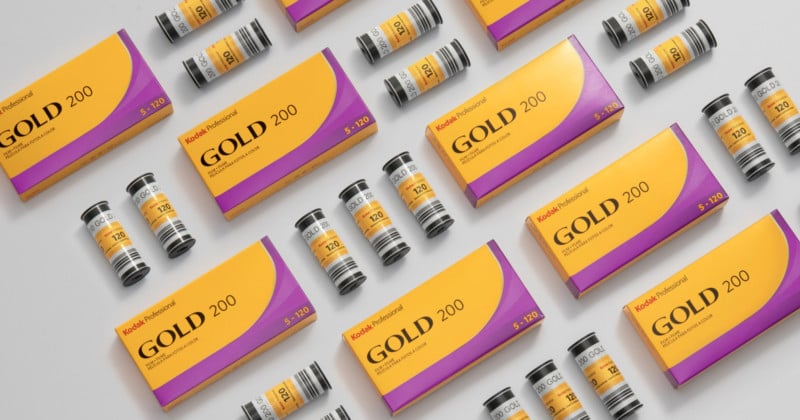 Kodak Moments has launched Kodak Gold 200 film in a new 120 format 5-roll pro-pack for medium format cameras, expanding the company’s color film portfolio for those who want to make the jump from 35mm to medium format film photography.

Photo products and services provider Kodak Moments, a division of Kodak Alaris, has introduced the affordable, entry-level 120 format Kodak Professional Gold 200 film, which it says is designed for photographers of all experience levels who want to try their hand at medium format. Kodak Gold 200 film features a combination of warm saturated color, fine grain, and high sharpness.

“The 120 film format was introduced back in 1901 for the Brownie No. 2 camera,” says Thomas Mooney, Manager Film Capture Products, Kodak Moments Division.

“Although it’s been around for 120 years, it’s still one of the most popular film formats in use today. One main reason for its popularity is that the larger film negative can be enlarged significantly without losing image quality.” 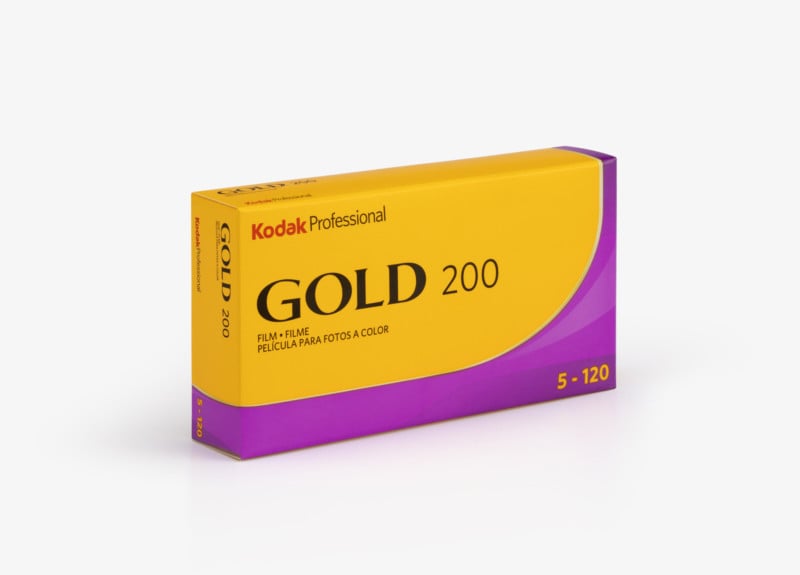 The film also delivers high-quality results when scanned for digital output and when cropped. Another key characteristic of it includes its wide exposure latitude ranging from two stops underexposure to three stops overexposure.

Kodak says the new film stock is suited for general use daylight and flash photography but can also be exposed under photo lamps or tungsten illumination with filters. It is coated on a 3.94 mil Kodak Estar film base, which provides enhanced quality, transparency, and dimensional stability, according to the company. 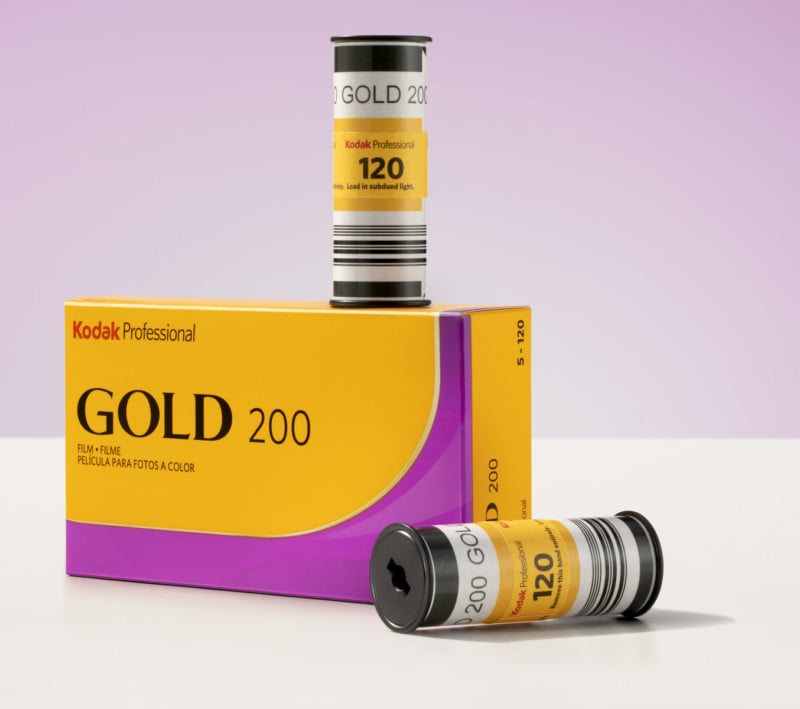 The company states that like all of its 120 format films, Gold 200 is also now spooled with a reformulated backing paper that provides significantly more protection for any film rolls subjected to less-than-ideal storage, handling, and environmental conditions.

Some photographers already got early access to try out the new Kodak Gold 200 film stock using a variety of subjects and exposures to see how it performs.

The new 120 format Gold 200 is available from dealers, retailers, and distributors worldwide and is available alongside other color negative films in the Kodak Professional range, such as Portra 160, Portra 400, Portra 800, and Ektar 100, but Kodak intends to price it 25% lower than its comparable Portra and Ektar stocks.