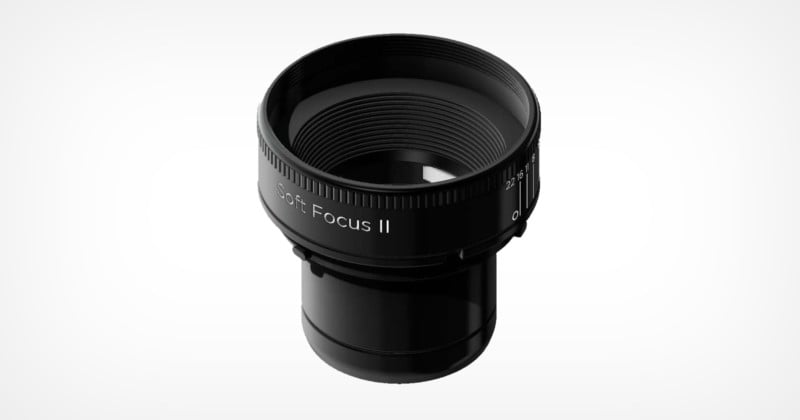 Lensbaby, a company known for making unconventional lenses that create unusual photos, has released a recreation of one of the company’s most popular swappable lens optics: the $280 50mm f/2.5 Soft Focus II.

The original Soft Focus optic was launched about twelve years ago and quickly became one of the company’s most popular items until it was eventually discontinued a few years ago. The new version improves upon its predecessor by adding a 12-blade manually adjustable internal aperture to the drop-in magnetic aperture system that allows photographers to fine-tune the effect. With the original version you had to commit to the look you were going after before you started to focus, so this improvement should add for some increased flexibility and creative precision.

The company says the new Soft Focus II has the vintage look of a Lomography art lens that produces a sharp underlying image with a silky soft velvety overlay across the whole image. The new version of the lens still allows the choice of three creative magnetic disks (which can also serve as an aperture) that users can further enhance the soft effect created by the lens optic, but adds the ability to manually adjust the 12 blades from f/2.5 to f/22 without having to bother with removing and reinserting the magnetic disks.

This new version of the classic manual lens has two lens elements in a single group that includes an anti-reflective coating, has a minimum focusing distance of 15 inches (38cm) in a Lensbaby Composer lens body, and when mounted on a full-frame camera body, has a 45-degree field of view. The lens optic can also be used with all macro accessories including the Lensbaby 46mm macro kit, converters, and even extension tubes to allow for closer focusing.

According to the official product page, when shot at the brightest aperture settings, the lens optic will create an impressionistic image with a color palette leaning towards a softer pastel, but when stopped down to f/8 or darker, the optic will provide incredibly detailed and traditionally sharp images with a large central area of focus with softer out-of-focus edges on the outside of the frame.

Below are some sample images created using the Lensbaby Soft Focus II Optic. 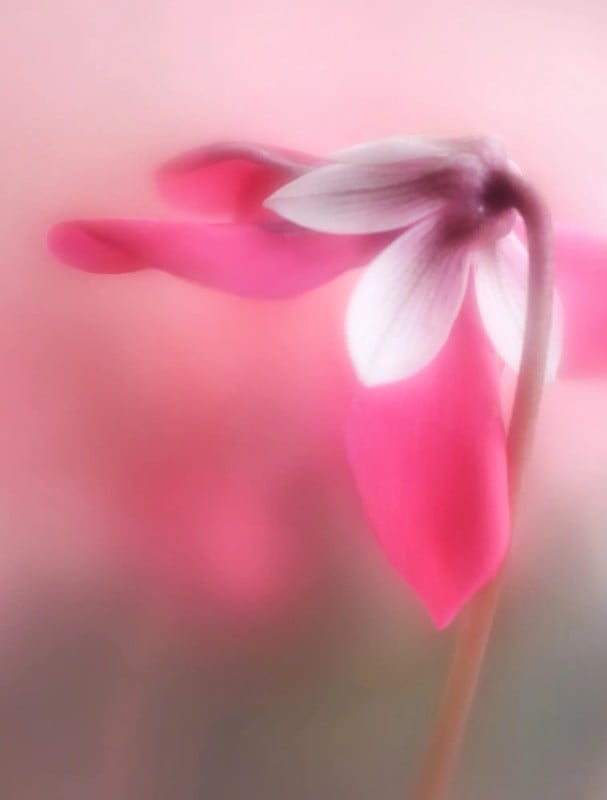 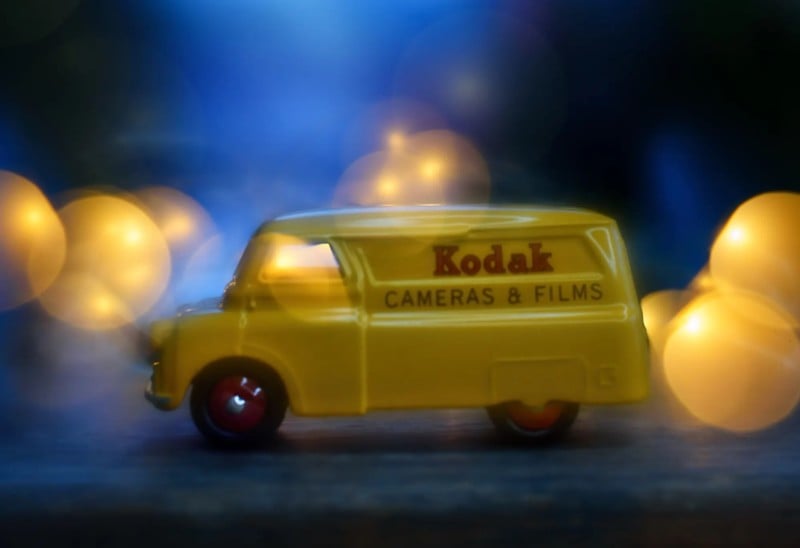 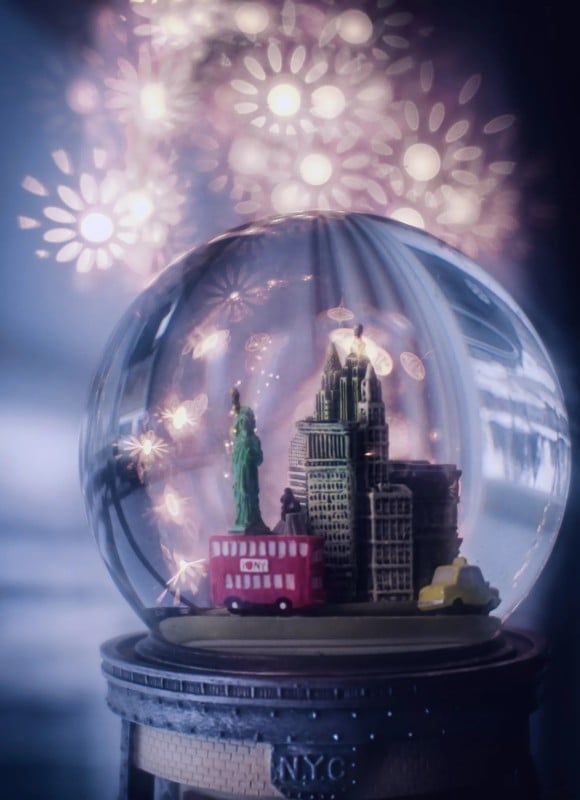 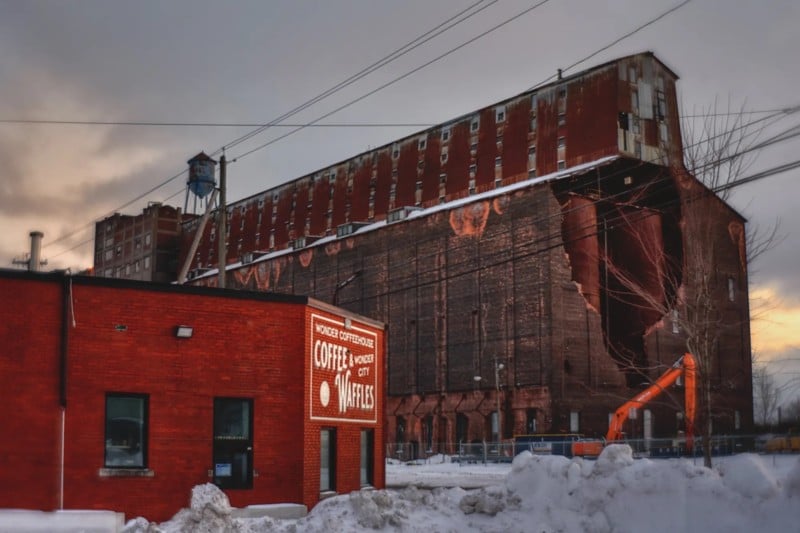 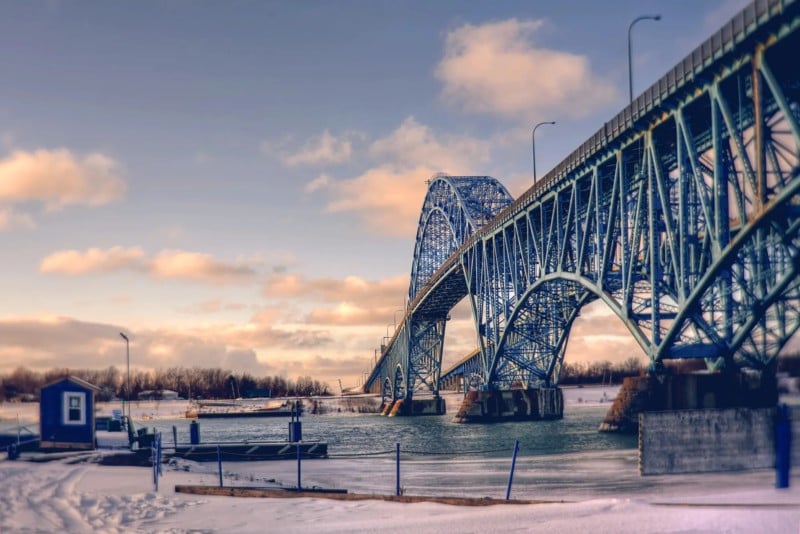 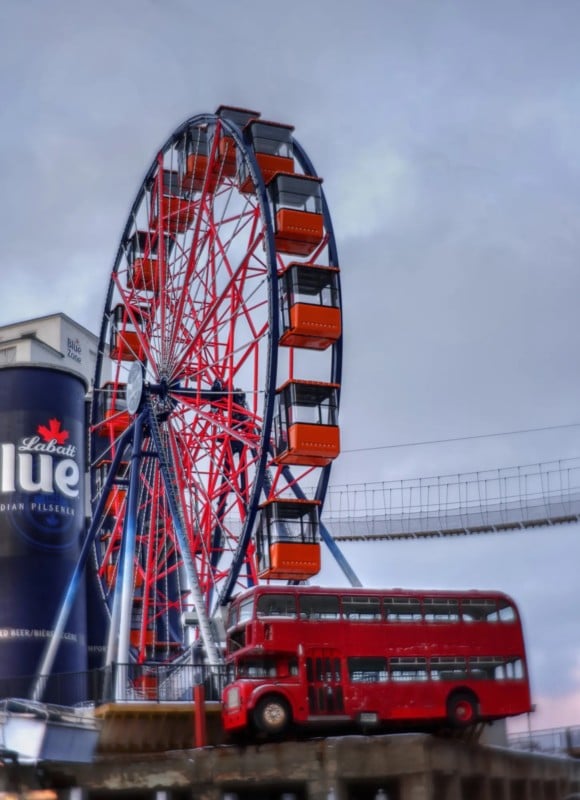 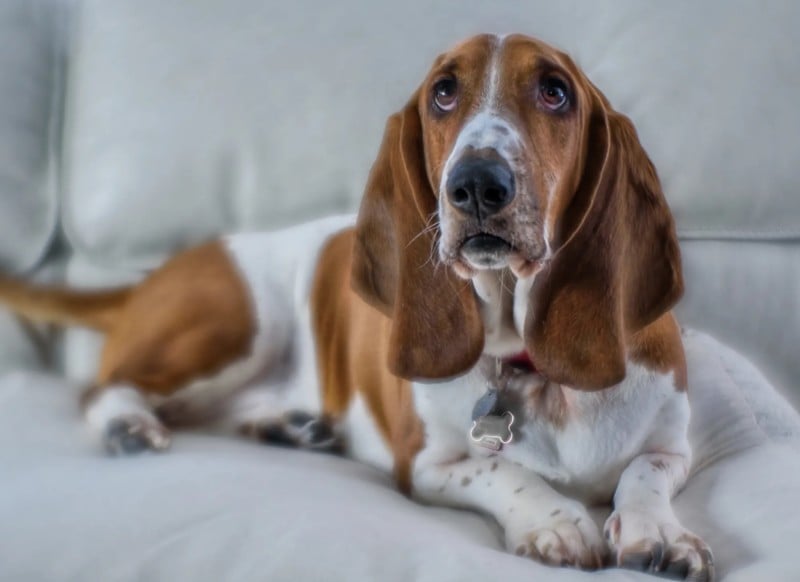 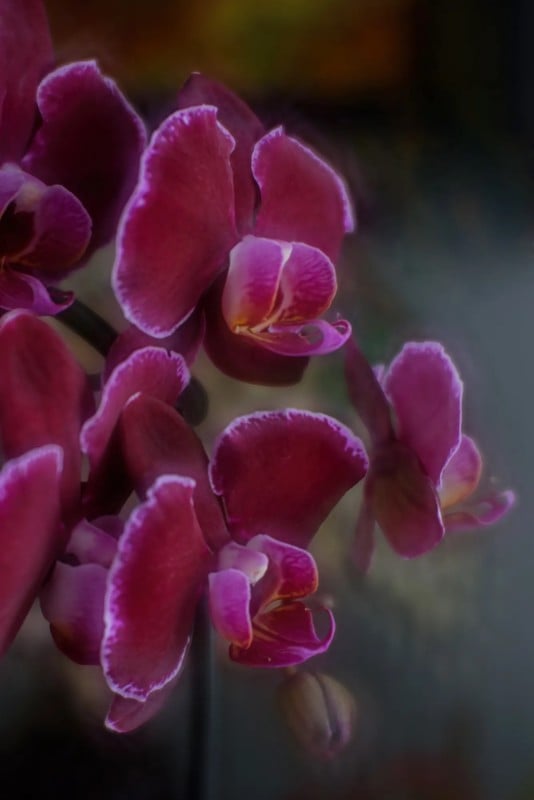 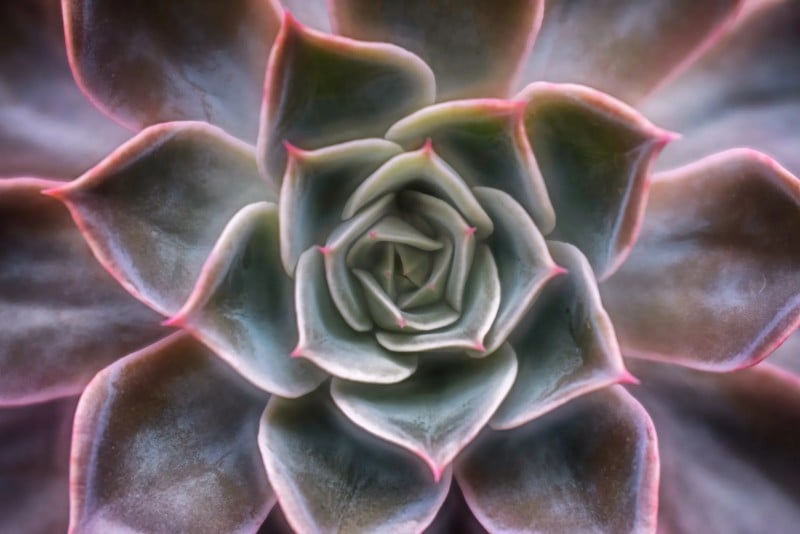 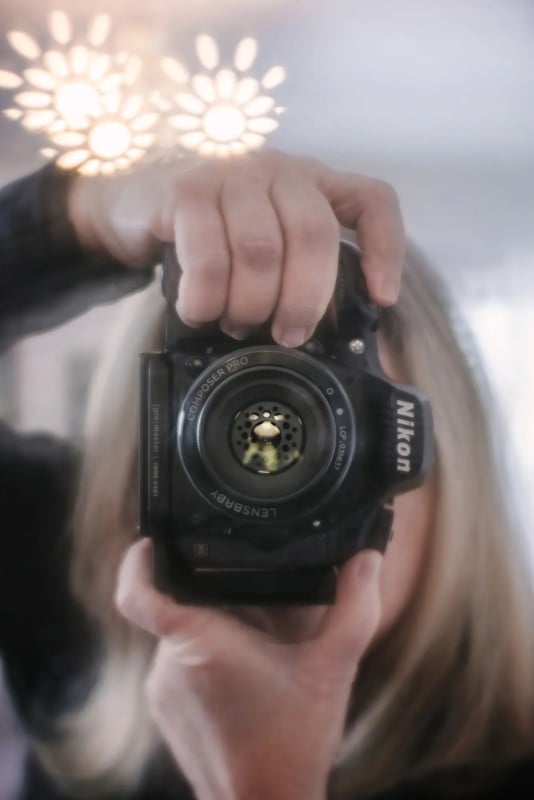 The Lensbaby Soft Focus II optic starts at $179 for just the optic to be used in the Lensbaby Composer and goes up to $280 for Canon EF, Nikon F, and Sony E mounts.