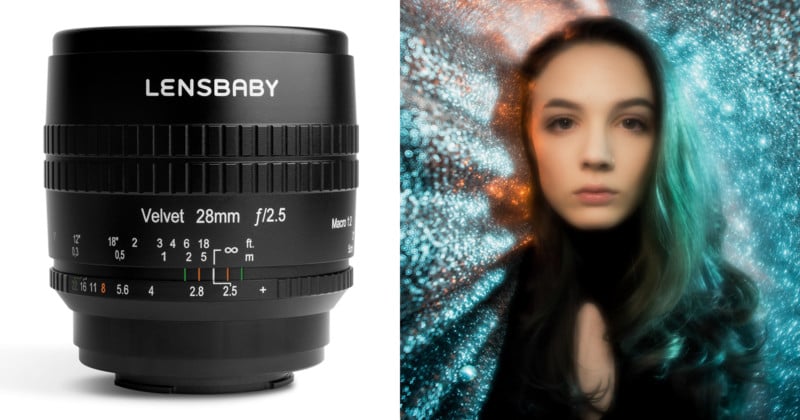 Lens and accessory maker Lensbaby—known for quirky optics that focus more on character than sharpness—has just released the Velvet 28: a 28mm f/2.5 lens for both DSLR and mirrorless cameras that produces “tack-sharp detail beneath a layer of radiant glow.”

Like just about all of Lensbaby’s creations, the Velvet 28 is a “creative effects lens,” meaning that you won’t see any MTF charts or boasts about minimizing chromatic aberration and maximizing corner sharpness. Quite the opposite, in fact.

The Velvet 28 follows in the footsteps of the two previous Lensbaby Velvet lenses by offering a “variable glow effect” that promises to “make flat light interesting and harsh light more pleasing.” As a bonus, the lens offers a 1:2 reproduction ratio and minimum focus distance of just 2-inches if you want to dabble in macro photography.

Optically, the lens is made up of 8 “multi-coated” glass elements in 7 groups, and features a 12-blade aperture with a range of f/2.5 to f/22. At the wide end, you also get a “bonus ⅓ stop of light” if you keep turning the aperture ring until you get to the “+” sign.

As with the previous Velvet lenses, the amount of “glow effect” depends on the aperture you choose. Wide-open, the lens makes everything soft and dreamy; closed down, Lensbaby claims “corner-to-corner sharpness.” But the point isn’t to shoot this thing closed down unless you’re getting really close—the point is to produce soft, dreamy portraits and nighttime cityscapes.

Here’s a closer look at the new lens (the larger version is for mirrorless cameras, the more compact lens is for DSLRs): 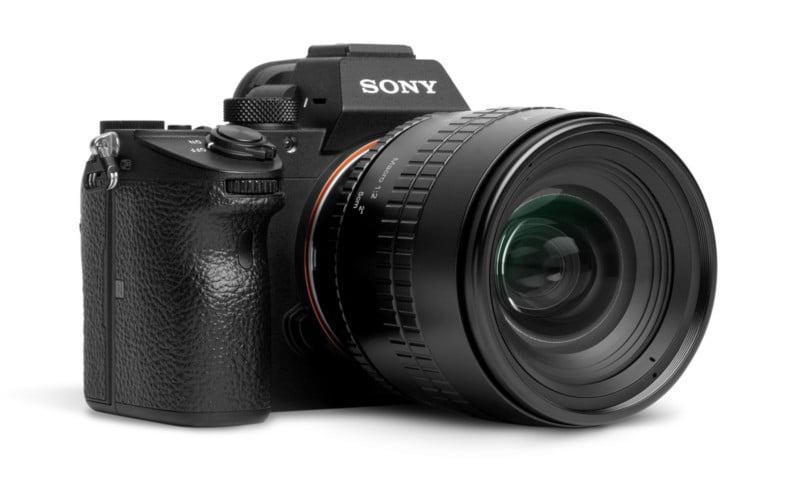 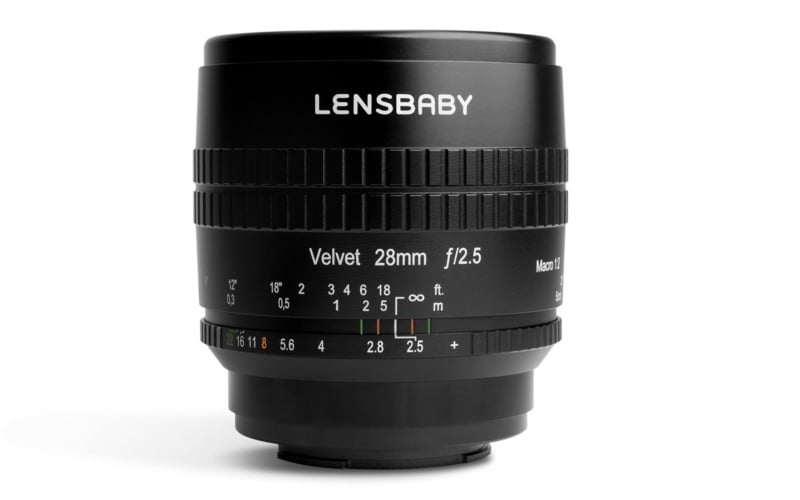 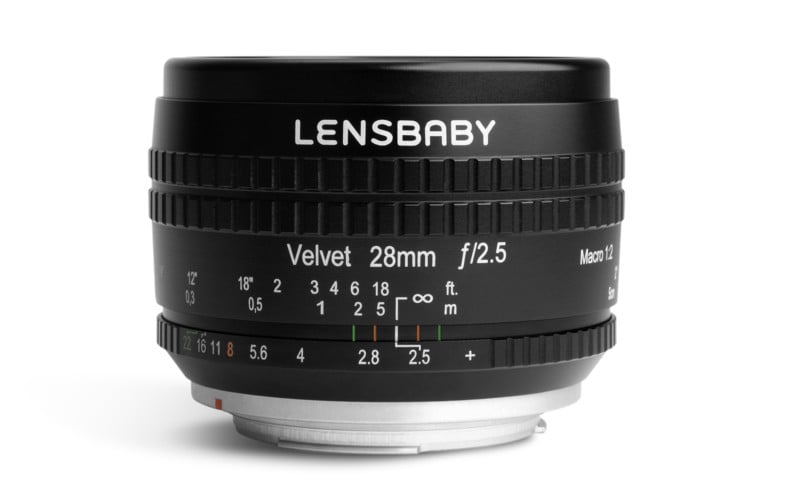 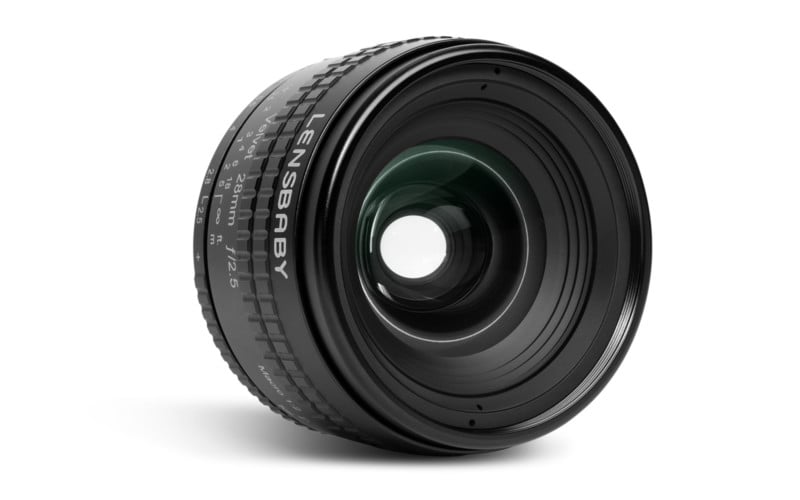 And here are some sample images provided by Lensbaby (click for higher resolution): 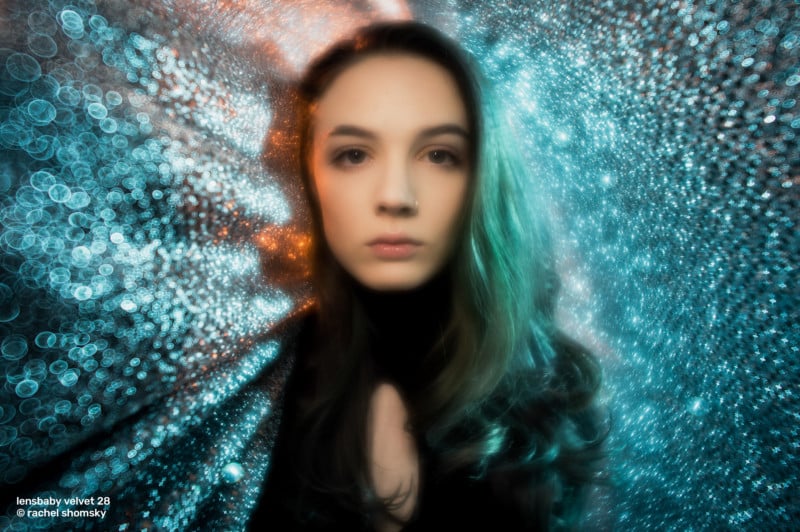 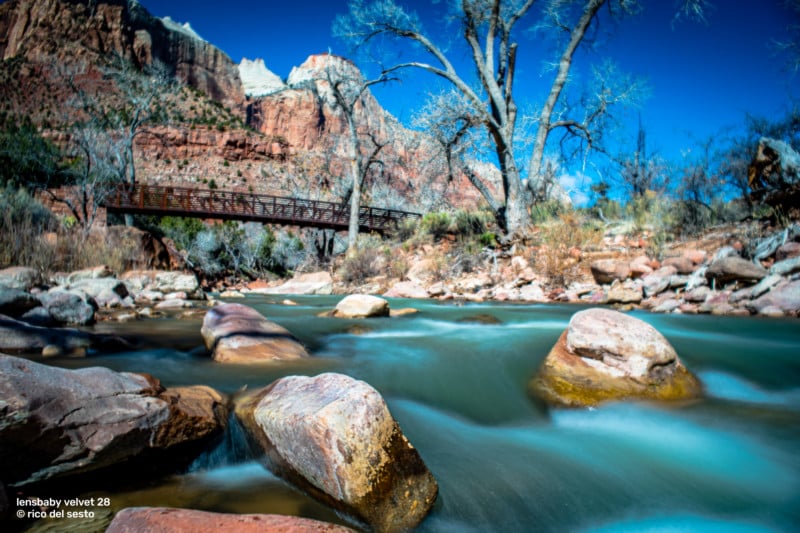 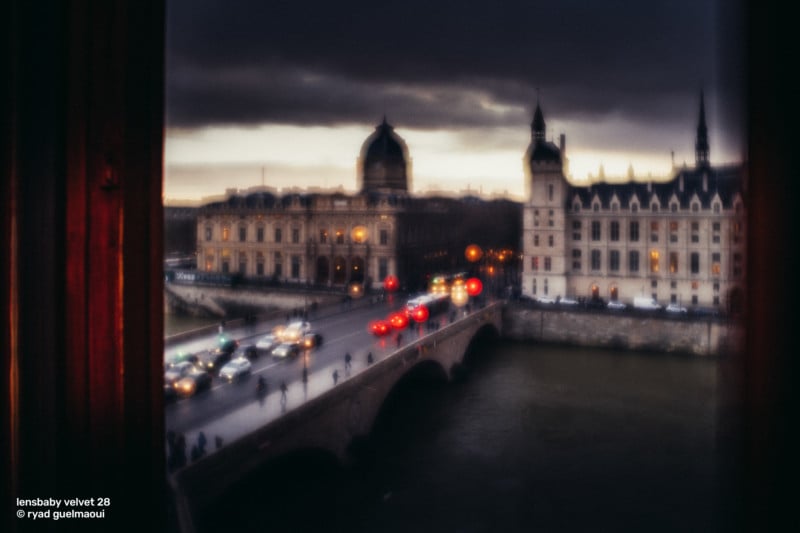 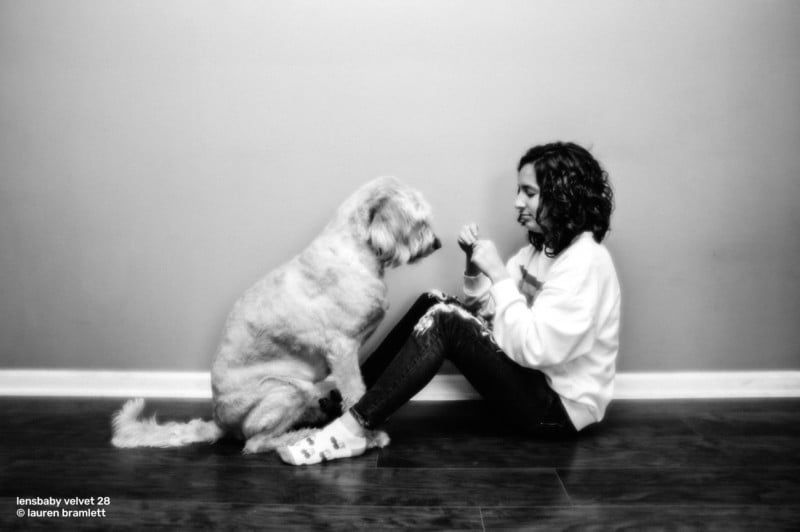 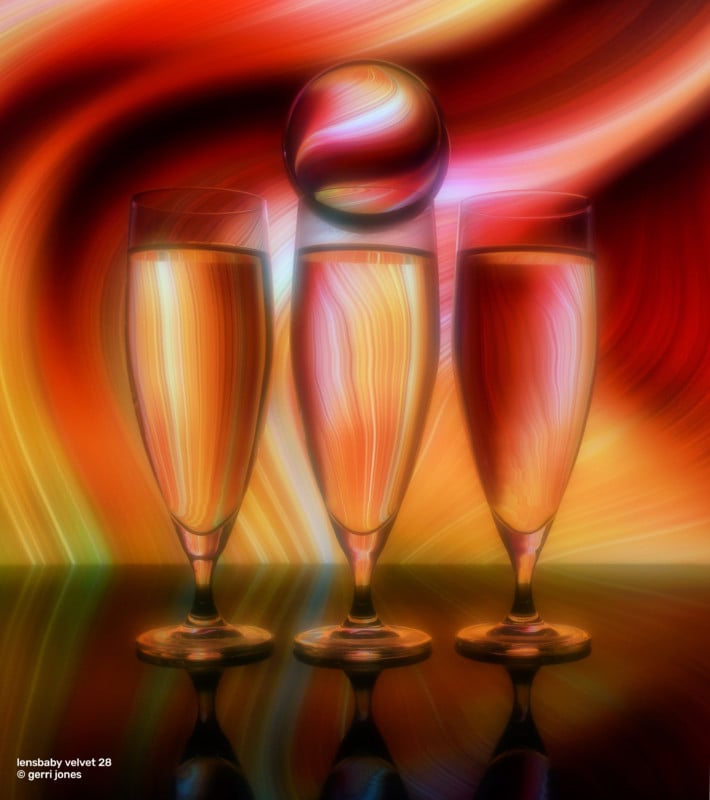 The Lensbaby Velvet 28 is available to order starting today for $550, and comes in Canon EF, Nikon F, Canon RF, Nikon Z, Sony E, Fuji X and Micro Four Thirds mounts. To learn more about the lens, head over to the Lensbaby website or order yours online here.