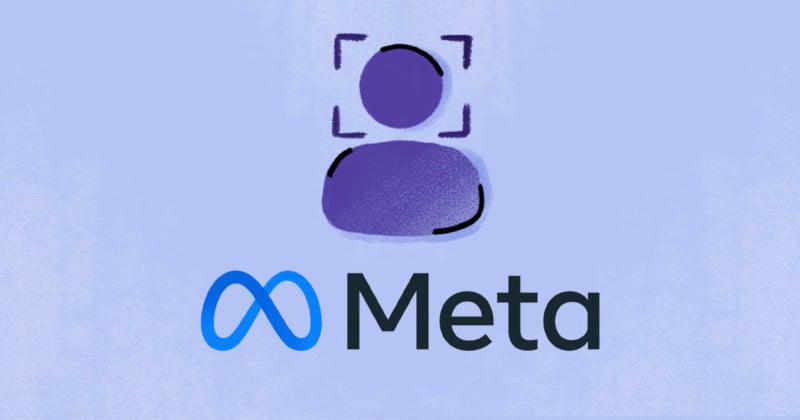 The Texas Attorney General has filed a lawsuit against Meta for its use of facial recognition, alleging Facebook collected the biometric data of millions of Texans without consent. The state is reportedly seeking damages that could exceed $500 billion.

Texas Attorney General Ken Paxton has filed a lawsuit against Meta, formerly Facebook and now its parent company, over the now discontinued facial recognition system that allegedly collected the biometric data of millions of people.

Facebook shut down the system in November of last year as part of what it promised was a company-wide mode to limit the use of facial recognition in its products. Prior to its shuttering, the system analyzed the photos and videos that were uploaded to its servers and suggested a tag for any that it determined a user might be in.

It used a profile picture, photos, and videos that a user has been tagged in and assigned a unique number to that value. Then, for those who turned face recognition on in settings, Facebook useed that data as a template to compare against photos, videos, and other places a camera is used to recognize if that user appears in that content.

Facebook maintains it never shared user templates with anyone and that it would delete more than a billion people’s facial recognition templates as part of the closure of the program.

Texas Seeking an Excess of $500 Billion

Texas can levy a penalty of up to $25,000 per violation of the Capture or Use of Biometric Identifier Act, and according to the complaint first reported by The Wall Street Journal, at least 20 million Texans used Facebook in 2021 which would bring the suit to the astronomical value of at least $500 billion.

“Facebook will no longer take advantage of people and their children with the intent to turn a profit at the expense of one’s safety and well-being,” Paxton says. “This is yet another example of Big Tech’s deceitful business practices and it must stop. I will continue to fight for Texans’ privacy and security.”

Meta tells Engadget that the claims are “without merit” and that the company will defend itself “vigorously.”

Facebook, now Meta, has dealt with similar legal issues regarding biometric data in the past. Engadget notes that it settled $650 million in Illinois over a privacy law that required companies to obtain explicit consent before collecting biometric data.