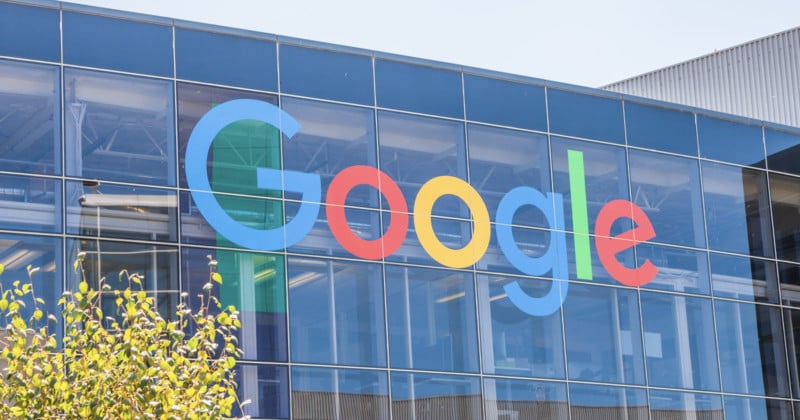 Texas Attorney General Ken Paxton has filed a lawsuit against Google, alleging that the Silicon Valley tech giant unlawfully captured and used the biometric data of millions of Texans without obtaining their consent.

In a lawsuit filed Thursday, Paxton alleges that Google collected millions of faces and voiceprints through several of its services including Google Photos, Google Assistant, and Nest Hub Max. It goes on to say that Google’s “exploitation” of this personal information for its own commercial gain shows it knowingly violated the state’s Capture or Use of Biometric Identifier Act.

“Google’s indiscriminate collection of the personal information of Texans, including very sensitive information like biometric identifiers, will not be tolerated,” Paxton says. “I will continue to fight Big Tech to ensure the privacy and security of all Texans.”

The lawsuit says that for more than a decade, Texas has prohibited companies from capturing the biometric data of its citizens without express consent, and that includes the unique characteristics of an individual’s face and voice. It claims that in “blatant defiance of that law,” Google has collected that data from “unumerable Texans” and used that data to further its own commercial ends since at least 2015.

The allegation against Google Photos in particular, which has over five billion installs, claims that many Texans do not know or understand that Google Photos records and analyzes biometric information through its Face Grouping process, storing it on serves for “an unreasonable amount of time.”

“When a Texas mother uploads photos of her daughter’s third birthday party to Google Photos, for example, Google captures the face geometry of every child’s face that can be detected in those photographs. Even more troubling, when the mother uploads video of the birthday party, Google runs facial recognition on every face detected in that video, including the faces of uninvolved bystanders in the park, restaurant, or schoolyard,” the lawsuit says.

“And when a grandson drives to Midland to visit his grandmother on Easter and sends a series of photos taken on his Android phone to the family thread, those photos are sent to Google Photos by default, where Google captures grandma’s face geometry. To Google, it does not matter that the three-year-olds, the bystanders, and grandma never consented to Google capturing and recording their biometric data.”

Google issued a statement to Engadget, claiming that the lawsuit mischaracterizes the technology used by the company.

“AG Paxton is once again mischaracterizing our products in another breathless lawsuit. For example, Google Photos helps you organize pictures of people, by grouping similar faces, so you can easily find old photos. Of course, this is only visible to you and you can easily turn off this feature if you choose and we do not use photos or videos in Google Photos for advertising purposes. The same is true for Voice Match and Face Match on Nest Hub Max, which are off-by-default features that give users the option to let Google Assistant recognize their voice or face to show their information. We will set the record straight in court.”

Engadget also notes that this is not the first time that Paxton, who is up for reelection, has targeted Google. In January, his office filed a lawsuit “for engaging in false and misleading practices in violation of the Texas Deceptive Trade Practices—Consumer Protection Act” and then another a week later for “systematically misleading and deceiving Texas consumers in violation of Texas’ Deceptive Trade Practices Act.”