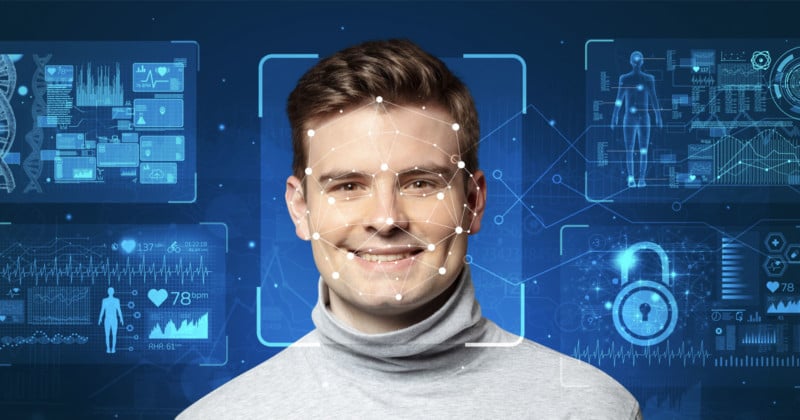 Google has agreed to pay $100 million in a settlement of a class action lawsuit in Illinois. Residents of the state are able to claim money from the suit if they appeared on Google Photos between 2015 and 2022.

As reported by Gizmodo, the lawsuit alleged that Google was in violation of the Illinois Biometric Information Privacy Act, the same law that saw Clearview AI permanently banned from making its data available to private companies. The act states that any company that collects biometric information, which is defined as a retina or iris scan, fingerprint, voice, or hand or face scan, must have a publicly available written policy that explains how long the data will be kept and how it will be destroyed once it reaches its end of life.

Google Photos has a tool that allows users to group photos of similar faces together by using data on facial geometry in order to tell the differences between individuals, which is biometric data that Google did not inform its users that it was collecting.

Google has settled the lawsuit and agreed to pay $100 million to users in Illinois if their photo or video appeared in Google Photos between May 1st, 2015, and April 25th, 2022. Residents have until September 24 to submit a claim for what will be a value anywhere between $200 and $400 depending on court-related expenses and how many individuals file for a portion.

“We’re pleased to resolve this matter relating to specific laws in Illinois, and we remain committed to building easy-to-use controls for our users,” Google spokesperson José Castañeda says in a statement to The Verge.

“Google Photos can group similar faces to help you organize pictures of the same person so you can easily find old photos and memories. Of course, all this is only visible to you and you can easily turn off this functionality if you choose.”