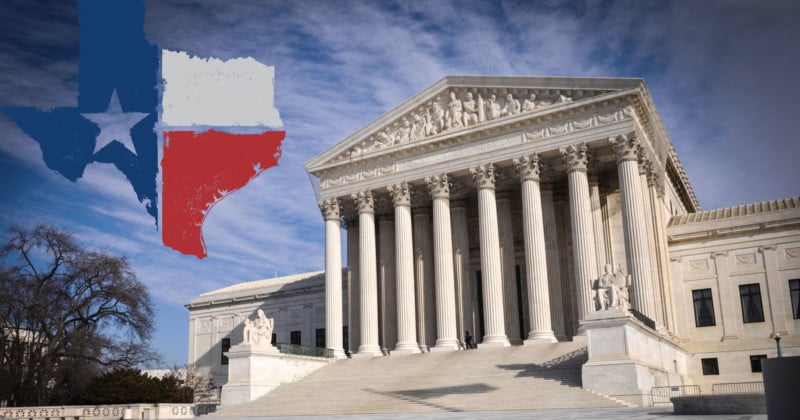 A Texas law that would have banned social media giants from regulating certain forms of online speech has been blocked by the United States Supreme Court.

The legislation would have prevented tech companies such as Facebook, Twitter, and YouTube from “censoring” Texas users for expressing their views. Texan Republicans claimed it was necessary to combat what they say is social media’s “liberal bias.”

But representatives from tech companies argued that the law violated private companies’ ability to run their businesses.

NetChoice and the Computer and Communications Industry Association (CCIA) filed a suit to stop the law, known as HB 20, from going through. NetChoise counsel Chris Marchese celebrated the decision in a statement:

“Texas’s HB 20 is a constitutional trainwreck. We are relieved that the First Amendment, open internet, and the users who rely on it remain protected from Texas’s unconstitutional overreach,” says Marchese.

Texas Governor Greg Abbott, who signed the bill into law in September last year, says that the measure was intended to prevent bias against conservative viewpoints and protect free speech.

The law targeted social media companies with more than 50 million users and required them to not ban people based on their political viewpoints.

The law was blocked by a lower court in 2021 before the Fifth Circuit unblocked it this month. The Supreme Court gave a rare 5-4 ruling on Tuesday to temporarily block the law from coming into force.

Justice Samuel Alito describes the case as concerning “issues of great importance that will plainly merit this Court’s review.”

“It’s a groundbreaking Texas law that addresses the power of dominant social media corporations to shape public discussion of the important issues of the day,” Alito says.

Last month Instagram users in the state of Texas were disappointed to find face filters had disappeared from the app. 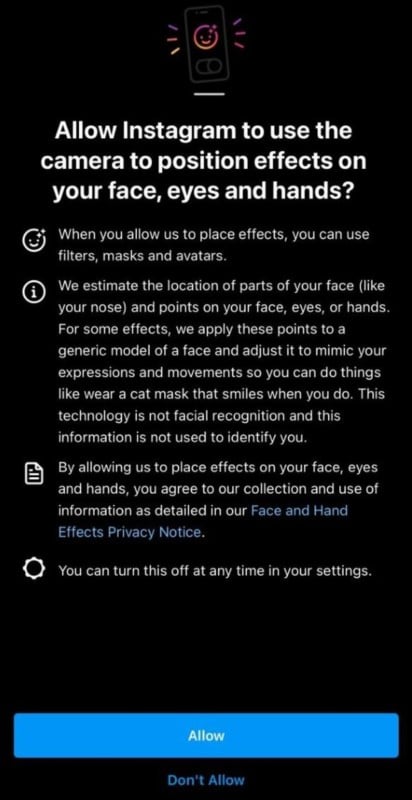 Instagram’s parent company Meta removed augmented reality effects such as filters after a lawsuit was filed by Texas Attorney General Ken Paxton. The suit claimed that the effects broke Texas laws against the use of facial recognition technology.

The sudden removal sparked outrage among the platform’s users but they are now back, however the user must opt-in to utilize them.