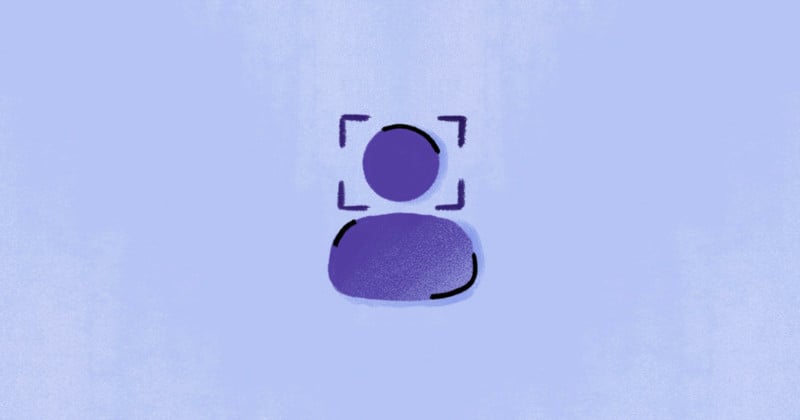 Facebook has announced that it is shuttering its Face Recognition system as part of what it is billing as a company-wide move to limit the use of facial recognition in its products.

Facebook Face Recognition is a system that is used to analyze the photos and videos that the company thinks a user is in on Facebook and it replaced the “tag suggestion” setting on the social network.

It uses a profile picture, photos, and videos that a user has been tagged in and assigned a unique number to that value. Then, for those who turn face recognition on in settings, Facebook uses that data as a template to compare against photos, videos, and other places a camera is used to recognize if that user appears in that content. Facebook says it never shared user templates with anyone.

Today, Facebook will begin to shut down the system. Users who have opted in to its use will no longer be automatically recognized in photos and videos and the company plans to delete more than a billion people’s individual facial recognition templates. This change means that Facebook will end multiple services that rely on Face Recognition, which includes the Automatic Alt Text (ATT) system, which was used to create image descriptions for the blind and visually impaired.

“AAT currently identifies people in about 4% of photos. After the change, AAT will still be able to recognize how many people are in a photo, but will no longer attempt to identify who each person is using facial recognition,” Facebook’s VP of Artificial Intelligence Jerome Pesenti says. “Otherwise, AAT will continue to function normally, and we’ll work closely with the blind and visually impaired community on technologies to continually improve AAT.”

Facebook may want to consider working in tandem with the International Press Telecommunications Council who recently announced that it would be updating metadata standards to help make photos more accessible to the blind.

It is unlikely that Facebook’s choice to disband its Face Recognition system was done purely as a service to humanity. Engadget notes that Meta, at the time Facebook, settled a privacy lawsuit for $650 million in 2020 regarding facial recognition, and multiple governments around the world have either already passed or are considering at least partial bans on facial recognition use. Facebook and Meta very likely want to avoid any additional legal ramifications regarding Face Recognition, as that would compound the issues the company is already facing regarding the toxicity of its platforms for young people.