Photographer Gordon Laing has been digging through his archives and revisiting classic digital cameras. His latest entry takes a look at the Olympus CAMEDIA C-2000 Z, a camera that was originally released 23 years ago.

The system runs on 4 AA batteries and used 3.3v SmartMedia memory cards that were available in 2MB to 128MB storage capacities. Laing notes the camera features a top side information screen that can “save you from using the power-hungry color screen on the back” and offers information like shots remaining, the photo quality, flash mode, as well as icons that indicate burst shooting, macro mode, or manual white balance. 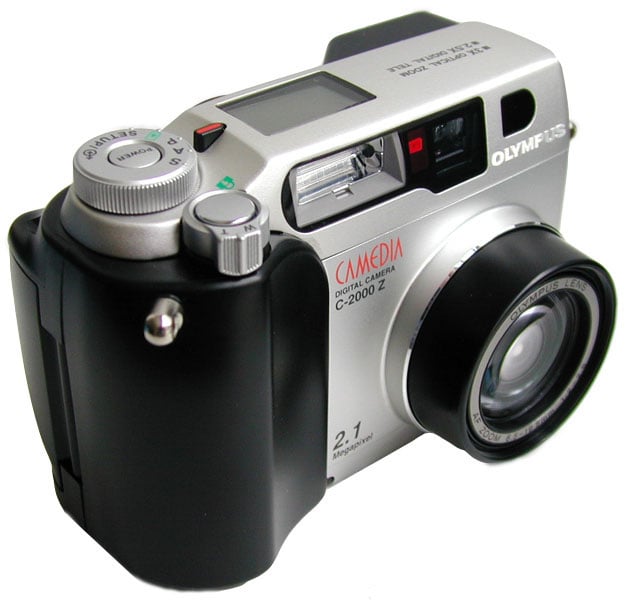 The camera’s mode dial includes an aperture and shutter priority modes, but Laing notes the camera strangely does not include a full manual mode on this particular model and was a feature that was added to future generations of the camera.

Laing notes that what made this camera stand out at the time was the amount of control over the exposure of the shot taken with this particular digital camera. Its 16 steps from f/2 to f/11 in 1/3 increments when set to shutter priority, it offered even more control by letting users choose speeds from 1/800 of a second down to 16-second exposures (by activating a “secret/bonus” ok-button to unlock the longer exposures) that allowed for captures of light trails and fireworks. Something quite normal by current standards, but very impressive and unique back in the 1990s. 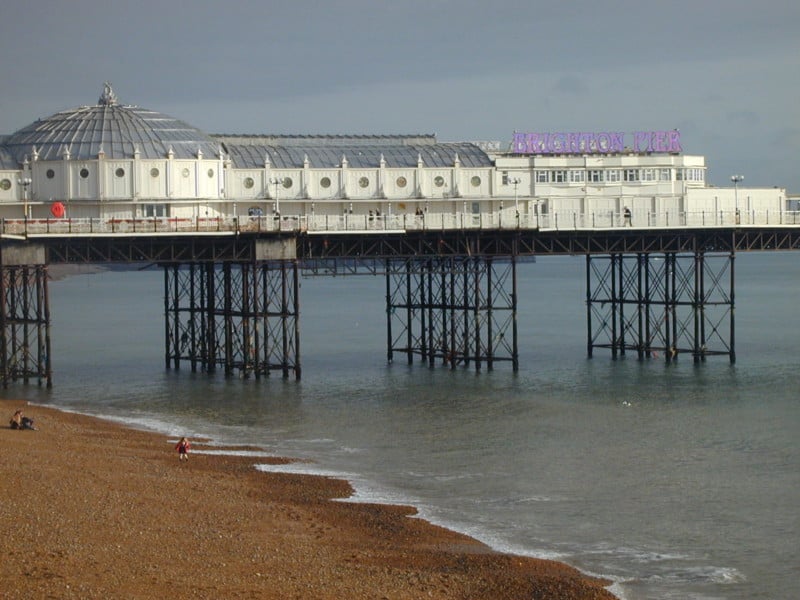 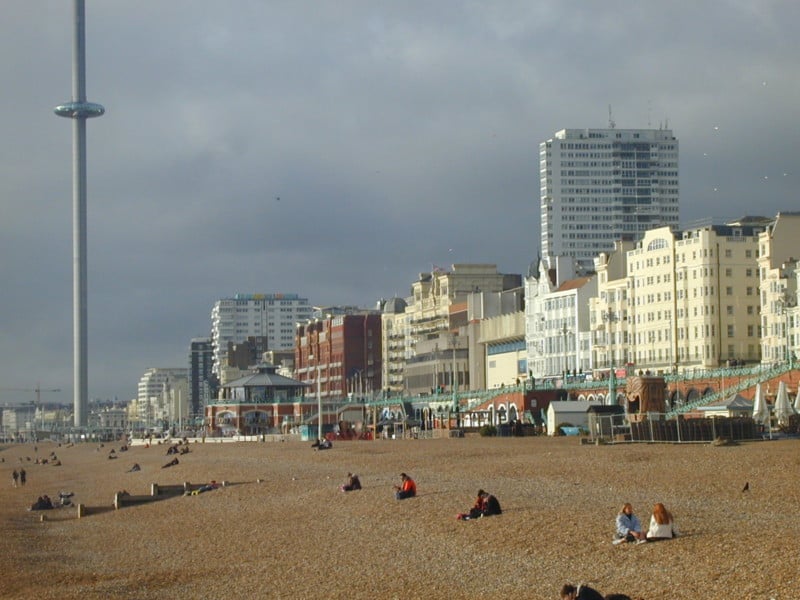 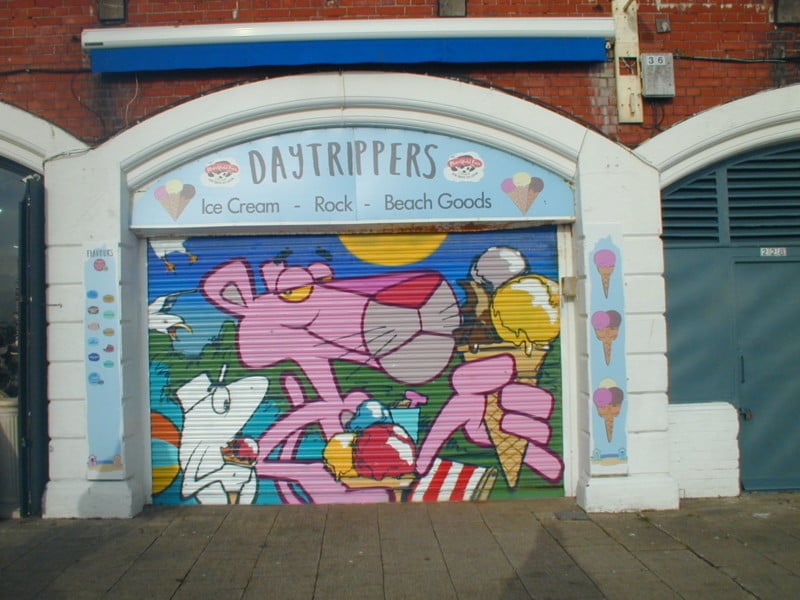 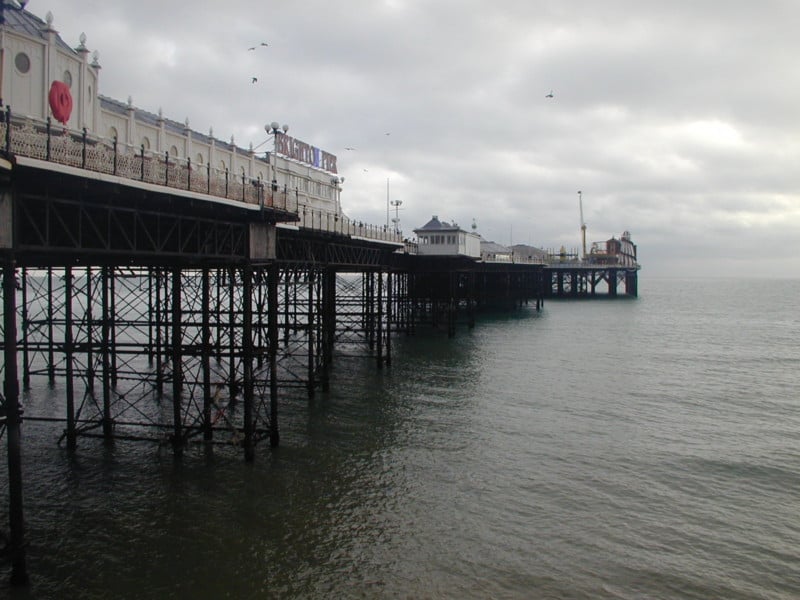 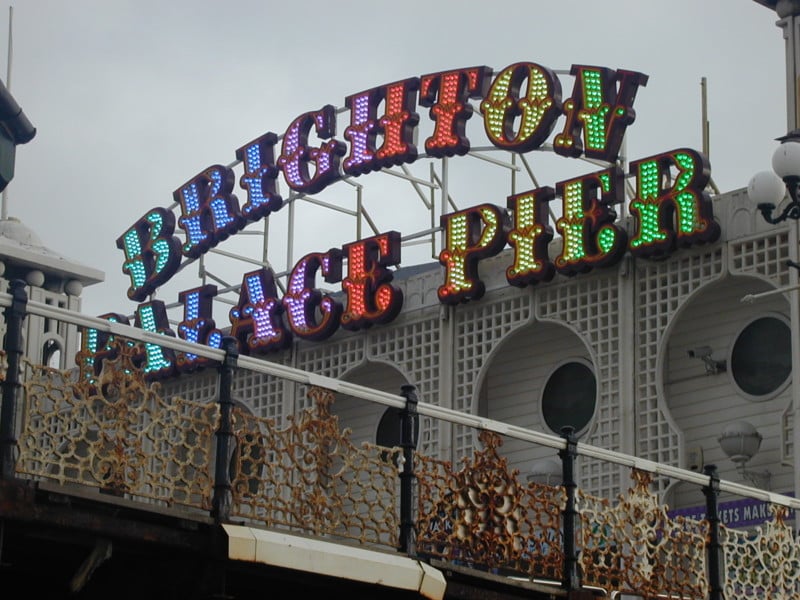 The camera offered a 1.8-inch color display on the rear of the system that had many of the familiar settings and options found on cameras today, such as grids for the most accurate composition and access to all of the menu settings for the camera. While relatively advanced, using it was very aggressive on battery drain, and attempting to see what was on the screen in direct sun the screen is almost impossible due to low brightness.

Thankfully, the system also came with an optical viewfinder for an alternative option for eye-level composition, but it was not as accurate when shooting closer subjects. The C-2000 Z could fit about 15 jpegs in the HQ mode on the included 8MB memory card or about 100 images on a max capacity 128MB card of the time.

Laing says what made this system stand out compared to other cameras from the same period, was its ability to make precise and minor adjustments to the zoom. Many other cameras of the era would lurch and jump when making zoom adjustments, so the small controlled forward and backward steps were a very welcome advancement. The best part of the camera, Laing says, is that it began a noticeable shift in most camera manufacturers’ designs as many started to adopt a format that looked like this particular system and abandoned the more “innovative and experimental” designs found in many of the other cameras from the 1990s and earlier.

The CAMEDIA design spawned several iterations including the 8080 in 2004 and 2005 which saw the system jump up to 8-megapixels. offering 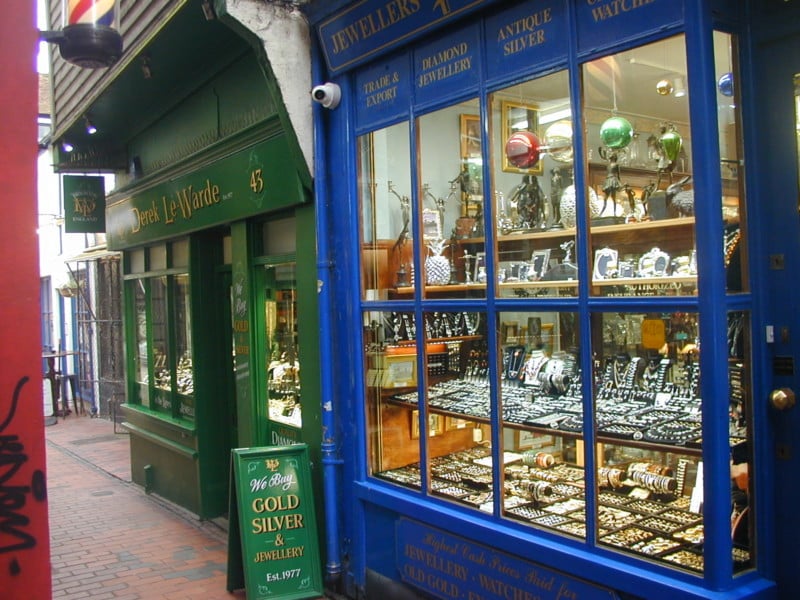 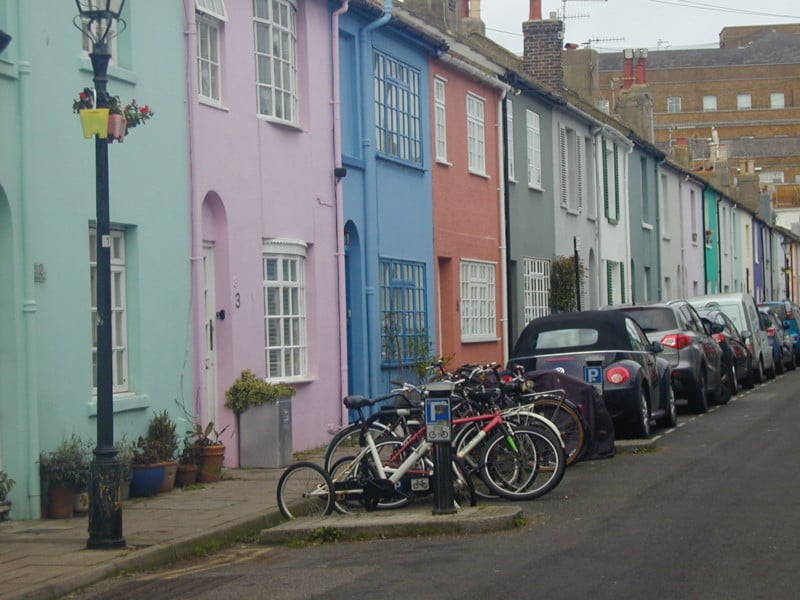 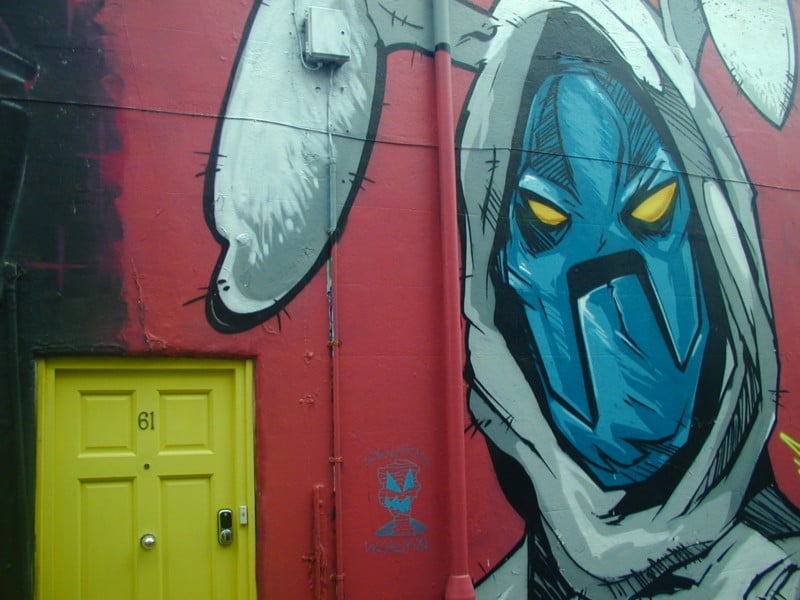 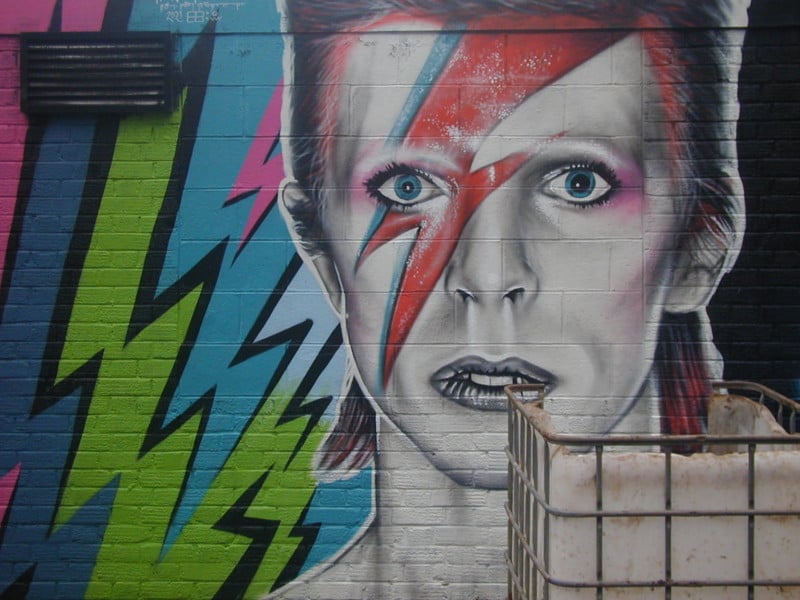 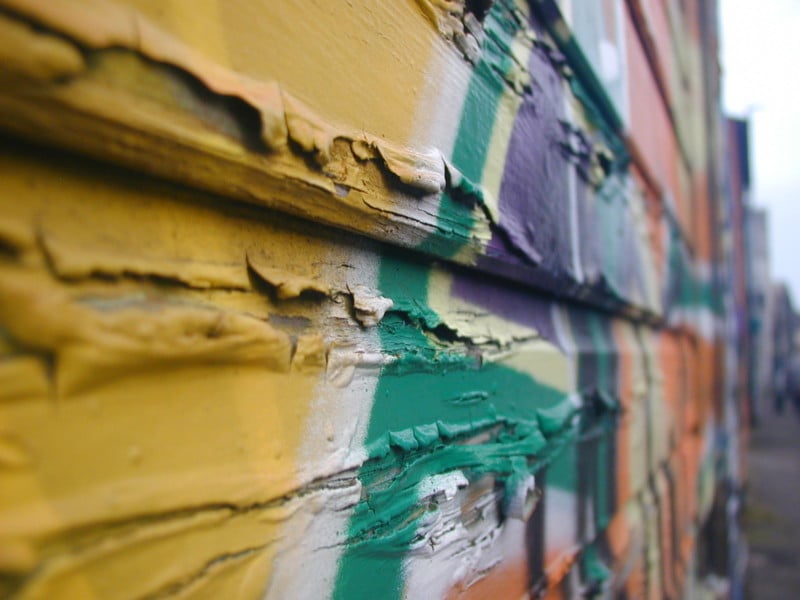 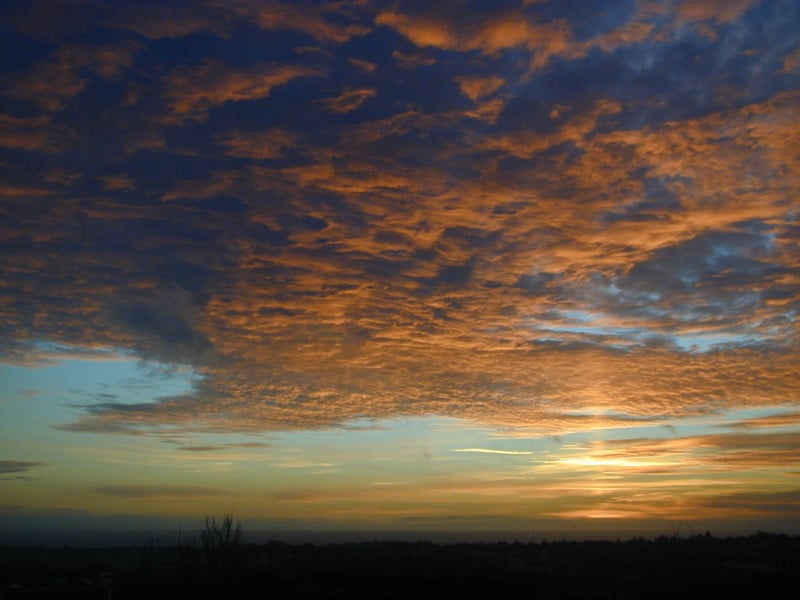