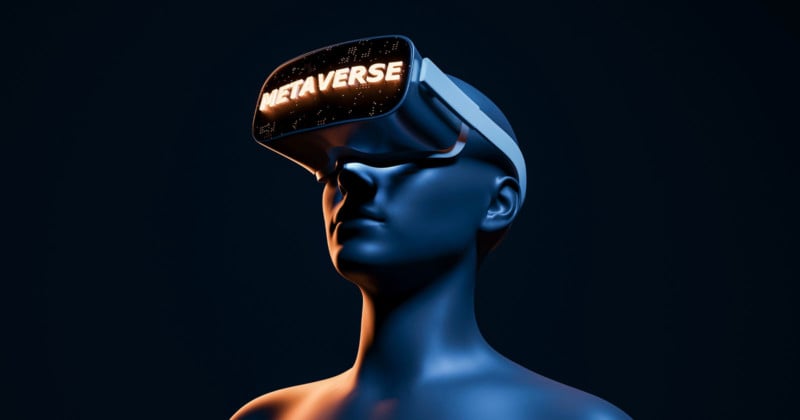 Meta, and previously Facebook, has only been reporting the “Reality Labs” business unit revenue and losses separately since this year, but also showed a comparison to 2020’s numbers. Protocol reports that total revenue for Meta’s AR and VR businesses amounted to $2.3 billion last year, which was up from $1.1 billion in 2020. The company also likely sold a decent number of Quest VR units this past holiday season (even though specific unit sales numbers were not shared) as it reported $877 million in revenue, up from the previous year’s fourth-quarter $717 million.

These gains are notable, even impressive when viewed in a vacuum, but are modest when compared to the bigger picture: Meta’s Reality Labs division is bleeding cash. Meta, which is betting hard on a future in the “metaverse” still managed to lose $10.6 billion overall in that division despite more than doubling revenue compared to 2020. What’s worse, since the division has been reporting its numbers separately it has always operated in the red: in 2020, Reality Labs posted a $6.6 billion loss.

So while Meta’s AR and VR projects are making more money year over year, they are also losing it at considerably greater volumes.

Betting on the Metaverse and Video

Meta overall saw an increase of revenue in Q4 compared to 2020, growing from $28 billion to $33.7 billion, which signals that the losses incurred by the Reality Labs division aren’t dragging down the company’s overall money-making capability. Zuckerberg says that he’s actually encouraged by the progress the company is making and will continue to invest in it, an unsurprising position given his infatuation with owning the metaverse.

Zuckerberg added that it is likely that the company will see its advertising business negatively affected by its shift to a less-profitable video format in the coming quarter, but also states that Instagram’s Reels is one of “three important growth areas” for the business as a whole.

Photographers might wonder why what Meta does matters to them, but the fact of the matter is that Meta owns a massive share of social media and has a vast influence on how information is shared and consumed. How it chooses to invest will have a direct impact on photographers and other creative professionals.

For example, clearly driven by Meta’s overall goals, Instagram is moving away from being a photo-sharing app and is focused on shopping and video. This has been said multiple times, but Zuckerberg’s statement here continues to drive the point home, especially since he refers to Reels as a major target growth area. While photographers have generally found Instagram’s recent decisions to be unpopular, Meta seems undeterred by this pushback or the total $17.2 billion in losses his virtual reality division has racked up over the last two years. Clearly, he’s betting hard on video and the metaverse paying off over time.