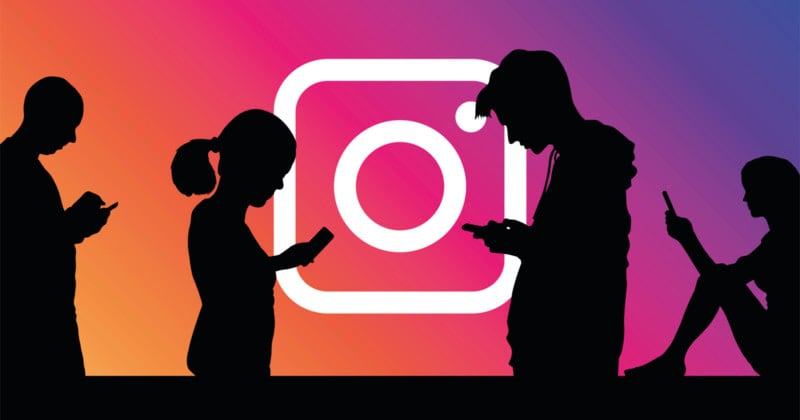 A Connecticut mother has filed a lawsuit against Instagram, through its parent company Meta, as well as Snapchat for their alleged role in her daughter’s suicide that was linked to “extreme addiction” to the platforms.

A Lack of Protections

Tammy Rodriguez argues that Instagram and Snapchat have built platforms designed to hook its users into repeated use that is dangerous to young users like her late 11-year-old daughter Selena, Engadget reports. In the lawsuit, Rodriguez says her daughter struggled for more than two years with “extreme addition to Instagram and Snapchat” and even though Selena was technically too young to be using either service per each’s terms and conditions, Rodriguez says that there were no parental control tools in place nor were there any strong age verification checks that made it nearly impossible for her to keep track of her daughter’s activity.

The argument that her daughter was extremely addicted to the two platforms is echoed by a therapist who, according to the filing, says they had “never seen a patient as addicted to social media” during the evaluation of Selena. Rodriguez says that her daughter’s use of Instagram and Snapchat caused her to suffer from depression and sleep deprivation, which led to absence from school, eating disorders, self-harm, and eventually led to her taking her own life.

She Claims the Platforms are Designed Specifically to Addict Users

The lawsuit alleges that both Instagram and Snapchat have “invested billions of dollars to intentionally design their products to be addictive and encourage use they know will be problematic and highly detrimental to their users’ mental health.” The lawsuit points the non-public data that has been collected at Facebook and Instagram that shows the platform is dangerous to the health of young people, and that the Meta companies know this and did nothing.

“[Instagram and Facebook] knew, or in the exercise of ordinary care should have known, that their social media products were harmful to the significant percentage of their minor users and failed to redesign their products to ameliorate these harms or warn minor users and their parents of dangers arising out of the foreseeable use of their products,” the lawsuit claims.

With regard to Snapchat, Rodriguez argues that its “unknown and changing rewards” are like a “slot machine but marketed towards teenage users who are even more susceptible than gambling addicts.” She argues that with Instagram, its design “seek[s] to exploit users’ susceptibility to persuasive design and unlimited accumulation of unpredictable and uncertain rewards.”

The claims in the Rodriguez lawsuit mirror findings that were found in a bombshell Wall Street Journal report last year as well as those stated by Facebook whistleblower Frances Haugen. Multiple states are currently investigating the platform for its harmful effect on children.

These claims and continued reports have put Instagram and Facebook, now Meta, under the microscope for the better part of the last year. Instagram has been scrambling to add features like parental controls and will even release a way to return to the old chronological feed. These design choices have been framed to sound like internal choices that the company has undertaken on its own accord, but clearly line up with the complaints that the platform is not only addictive but also unsafe for young people.