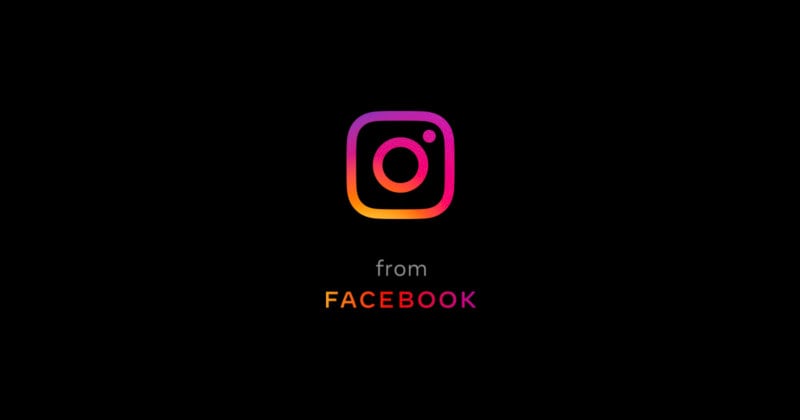 In response to a Wall Street Journal story that revealed Facebook is aware that social media can harm teens, Instagram’s head Adam Mosseri says the dangers of his app are akin to car accidents, a comparison that has drawn considerable ridicule.

After the Wall Street Journal published a story that leaked internal Facebook studies that showed that social media can be toxic to teens, Instagram quickly released a response. The social media company did not deny the findings but claimed the Journal’s article only focused on the negative.

“At Instagram, we look at the benefits and the risks of what we do. We’re proud that our app can give voice to those who have been marginalized, that it can help friends and families stay connected from all corners of the world, that it can prompt societal change; but we also know it can be a place where people have negative experiences, as the Journal called out,” Instagram wrote. “Our job is to make sure people feel good about the experience they have on Instagram, and achieving that is something we care a great deal about.”

In addition to the detailed response on the Instagram blog, Mosseri was interviewed on the Recode Media Podcast where he attempted to defend the negative effects of the platform by comparing social media to cars. As Mashable put it, his response uses a metaphor where it seems as though he is saying that just as with the existence of cars, on social media, some people are just going to get run over.

“We know that more people die than would otherwise because of car accidents, but by and large cars create way more value in the world than they destroy,” Mosseri said. “And I think social media is similar.”

Mosseri’s sentiment was met with an onslaught of ridicule as many pointed out that cars, unlike social media, are heavily regulated, regularly inspected, and are illegal to operate for those under the age of 16.

Yes, and cars have rigorous licensing, crash testing, emission standards, public infrastructure, regulatory agencies, and the average person can get a $ ticket for a variety of things while using them. https://t.co/IZZegvsDxp

***putting my former autos reporter hat on*** — Cars are ~heavily~ regulated, down to the color of the blinker, & regularly tested for safety problems. That industry also needed to be -shoved- into mandating seat belts & other safety features despite knowing they’d save lives. https://t.co/ym66kJ4dMk

ah yes, cars, those innovations that never kill anyone, have no meaningful regulation, are in no way related to the greatest crisis facing our planet, and are freely accessible to children under 16 https://t.co/lf08YzzDWu

Others noted that the comparison, even taken at face value, is still not a good one. Cars arguably are a net negative as well, as their emissions have been tied to the pollution that causes global warming.

Thinking the only or even main harm of cars is the accidents, and not the systemic social and environmental transformations wrought by them, is exactly the kind of myopic thinking required to be a tech executive. Ironically the strange analogy still holds—just not how he intended https://t.co/t4EuBdFSDU

this is a terrible analogy by @mosseri in a time when

but efforts have historically been slowed by the $$$$$ automotive industry https://t.co/WT4f8YCFrs

Regardless of Mosserri’s spin, Instagram and Facebook are facing increasing pressure from lawmakers who focus on consumer protection. Last week, two leading members of the Senate Commerce Committee said they would launch an investigation into Facebook and take additional steps to see what other data the social media company might have but is not releasing.

“Big Tech has become the new Big Tobacco,” Representative Ken Buck (R-CO), a member of the House Judiciary Committee’s antitrust subcommittee said in a tweet. “Facebook is lying about how their product harms teens.”