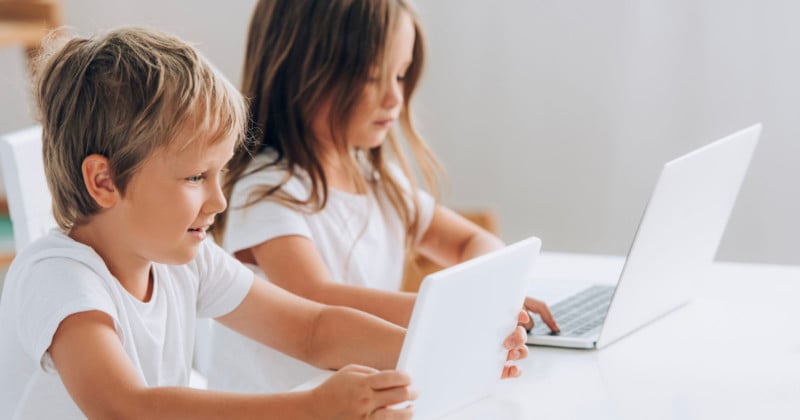 On Tuesday, the U.K government agreed to changes to its Online Safety Bill that may mean tech company executives are criminally liable for persistent breaches of the new rules.

Tech company executives could risk up to two years in jail if they are found to be “deliberately” exposing children to harmful content on their platforms.

The draft law says this could be through measures such as age verification, taking content down, and parental controls.

The bill will now begin what is expected to be a lengthy journey through the House of Lords, after Members of Parliament (MPs) in the UK gave their final approval on Tuesday. Lawmakers will now have additional opportunities to revise the wording.

According to CNBC, the UK’s Online Safety Bill was designed to create one of the toughest online regimes for tech companies in the world and it is currently being watched closely by tech executives in the U.S.

There has been mounting pressure on the major social media companies to protect children online.

In an opinion piece published in The Wall Street Journal last week, President Joe Biden called on lawmakers in the Republican and Democrat parties to come together to pass legislation to hold big technology and social-media companies accountable, accusing some in the industry of exploiting users’ personal data and endangering children.

Multiple families have pursued similar lawsuits against Meta, the parent company of Instagram and Facebook — contending that its social media platforms deliberately adjust its algorithms to hook young people.

Seattle Public Schools became the first school district in the U.S. to file such a case against the companies.