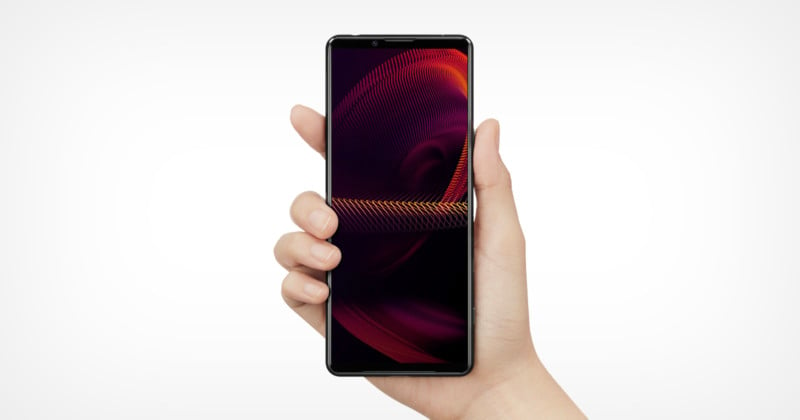 Sony’s camera division has pretty much perfected product launches, but its mobile division has been mired in a cursed strategy that has seen its phones lose all hype and enthusiasm thanks to months of delay between announcement and availability.

Sony does not make bad phones, quite the opposite actually. The devices that PetaPixel has evaluated all perform admirably and most reviewers across the mobile space agree. But despite phones that look great, have solid specifications, and perform well, Sony’s market share of smartphones in the United States and globally is abysmal.

According to PhoneArena, in 2017, it held less than 1% of the global market share, 4.8% in Europe, and 16.3% in Japan. Things did not get better with time, as it continued to hold a sub-1% global share in 2020 and even lost share in Japan, falling to 9.73% in the fall of that year. By September of 2021, its market share in Europe had fallen to below 1% and its phones have failed to even appear on U.S. sales charts.

Today, Sony doesn’t even show up on the list of smartphone sales leaders globally.

Selling a smartphone is hard. There are multiple factors that can tank success, especially in the United States where manufacturers have to work with the likes of Verizon, AT&T, and T-Mobile in order to get phones to market, and each has different requirements and fees associated with a launch — and that’s before any marketing agreements like commercials or special deals that are bundled with data plans. 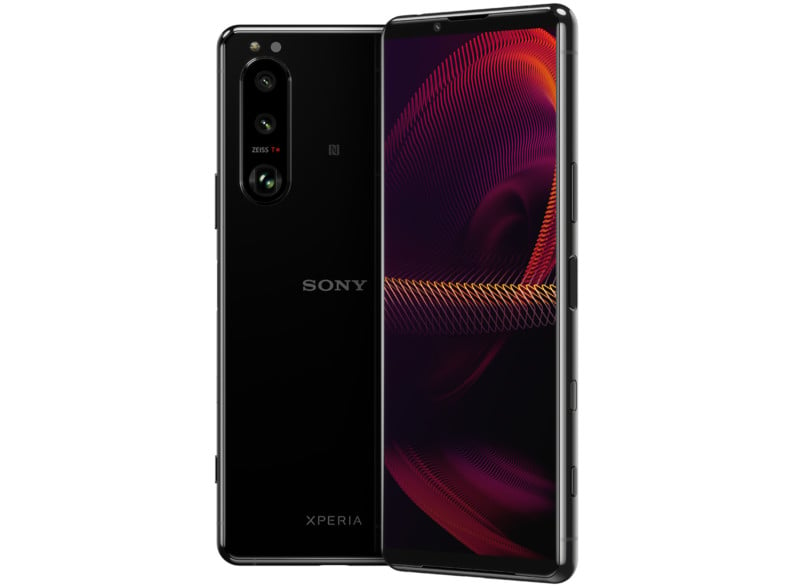 But outside of these issues, Sony has historically been the worst at letting the hype it builds for new releases die on the vine. The Sony Xperia 5 III was announced in April of 2021 and only became available to purchase in the United States yesterday. Not only has smartphone technology advanced beyond what was state of the art in the spring of 2021 (there is even a new Qualcomm Snapdragon processor), but the small percentage of prospective buyers for the device who were even paying attention probably have already forgotten it exists.

This enormous gap between announcement and availability is sucking the life out of Sony smartphones well before they have a chance to become popular. This is not an isolated case either, as this practice has been in place for quite some time.

Luckily, Sony might be finally learning this lesson. The company launched the Xperia Pro-I last fall and that phone has been widely available for some time (and is pretty good, too). While it is comical that a phone that was launched six months after the Xperia 5 III was announced came to market first, it does show that Sony perhaps has realized that it needs to be faster about getting its devices on store shelves sooner than it has historically been willing to.