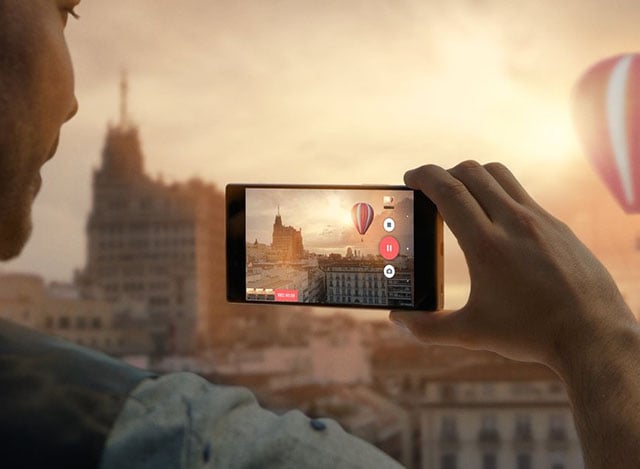 Sony today unveiled its new Xperia Z5 family of smartphones, which breaks new ground in the camera and display department thanks to the line’s high-end Xperia Z5 Premium phone. That phone features a 23MP sensor, an f/2 lens, the world’s first 4K display on a phone, and the world’s fastest autofocus in its camera module. 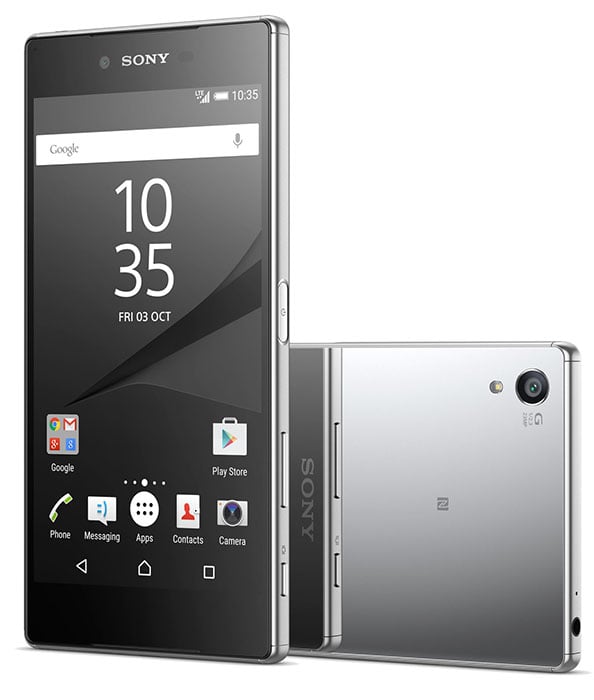 While Xperia Z5 and Z5 Compact smartphones were also announced, it’s the Z5 Premium that steals the show. Sony is bringing its camera world prowess to the phone world, adding technologies from its interchangeable lens cameras to its Xperia smartphones.

Inside the camera is a large 1/2.3-inch Sony Exmor RSTM sensor that shoots 23-megapixel photos through an f/2.0 G 5x zoom lens. It’s the first time Sony has completely revamped its smartphone camera module since the Xperia Z1. 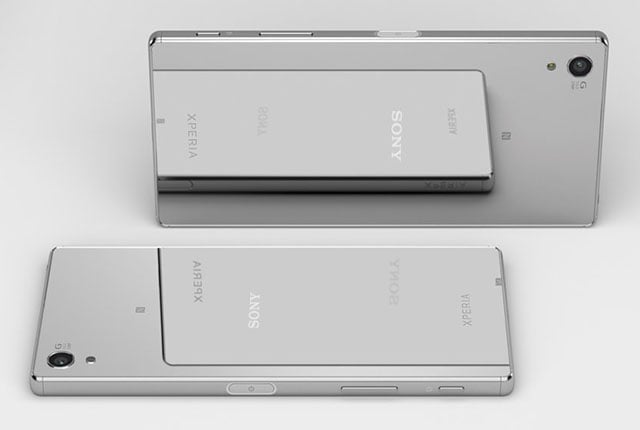 The camera has the fastest AF system of any smartphone, focusing on subjects in just 0.037 seconds — “faster than the blink of a human eye,” Sony boasts.

On the front of the camera is a massive 5.5-inch 4K display that’ll give you eye-popping detail when framing or reviewing your shots. It’s the first time a 4K display (3840x2160px) is appearing on a phone. 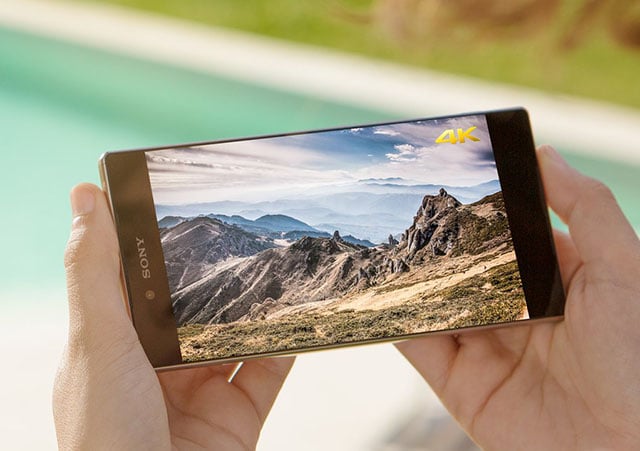 Other specs and features include advanced low-light performance, SteadyShot stabilization, 8MP still extraction from video, 32GB of internal storage, and a microSD card slot that supports up to 200GB.

You can find more about the Z5 Premium and the other phones in the family over on Sony’s website. The entire family of phones will be available globally starting in October and November. Pricing has yet to be announced.