OnePlus has finally published details on what to expect from its partnership with Hasselblad in the upcoming OnePlus 10 Pro smartphone: 10-bit color, a new RAW+ mode, new movie mode, and a new 150-degree ultra-wide camera.

OnePlus has been drip-feeding information about its upcoming OnePlus 10 Pro flagship smartphone over the last several days, with the most recent tidbit of information including the appearance that the camera hardware wasn’t changing much compared to the OnePlus 9 Pro. That appears to be the case… mostly. OnePlus is making an update to the UltraWide and the software that supports all three cameras is getting an upgrade.

While the Main and Telephoto cameras do appear to be the same as last generation, OnePlus has added a new ultra-wide camera with a nifty new feature: the ability to swap from a 110-degree field of view to a much wider 150-degree field of view. The ultra-wide sensor supports traditional ultra-wide photos but also adds the ability to shoot even wider with the addition of a new Fisheye Mode as well. OnePlus says that the standard ultra-wide photos include AI distortion correction.

Below is a photo captured on the OnePlus 9 Pro’s Ultra-wide, followed by a second image taken with the new OnePlus 10 Pro’s even wider field of view.

OnePlus did not provide any additional information on the hardware for the Main and Telephoto cameras, so it’s likely safe to assume not much if anything has changed there compared to the OnePlus 9 Pro.

The OnePlus 10 Pro includes what the company is calling the Billion Color Solution that it claims allows for “Natural Color Calibration” courtesy of Hasselblad that can be applied to over one billion colors. OnePlus says that this means that the OnePlus 10 Pro is the first OnePlus device that can shoot in full 10-bit color which will deliver more natural color to photos taken with the device.

Below are full resolution samples provided by OnePlus designed to showcase the increase to 10-bit color (click to show full size): 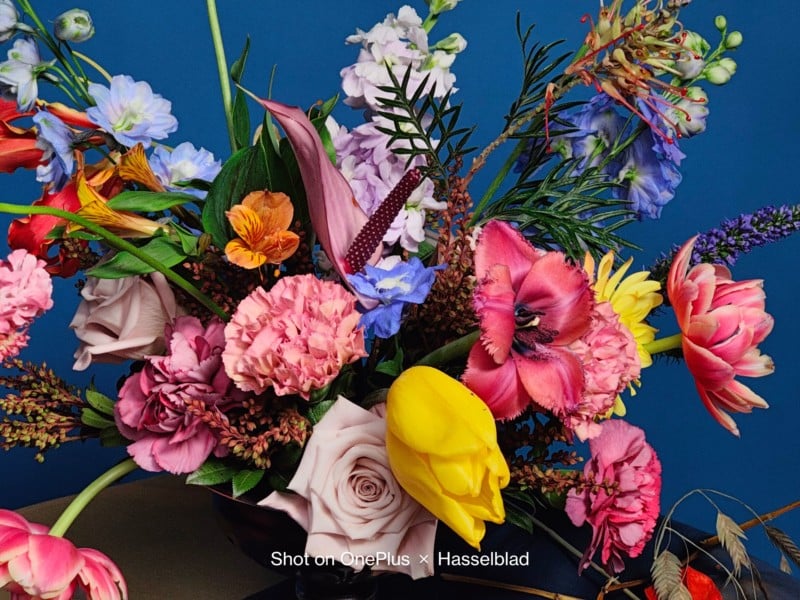 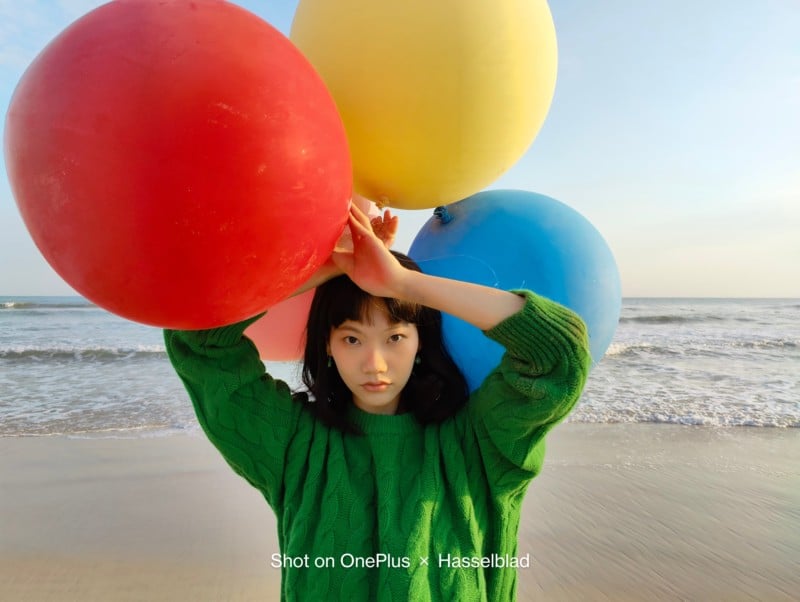 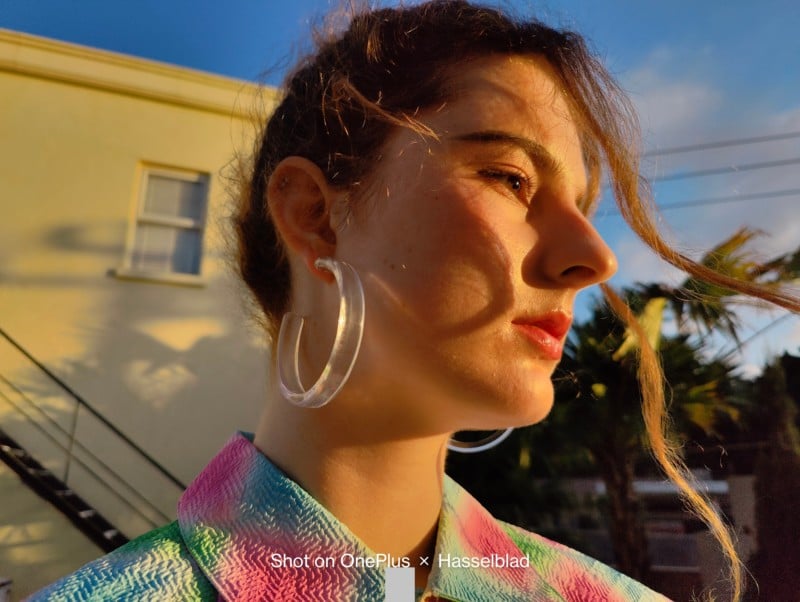 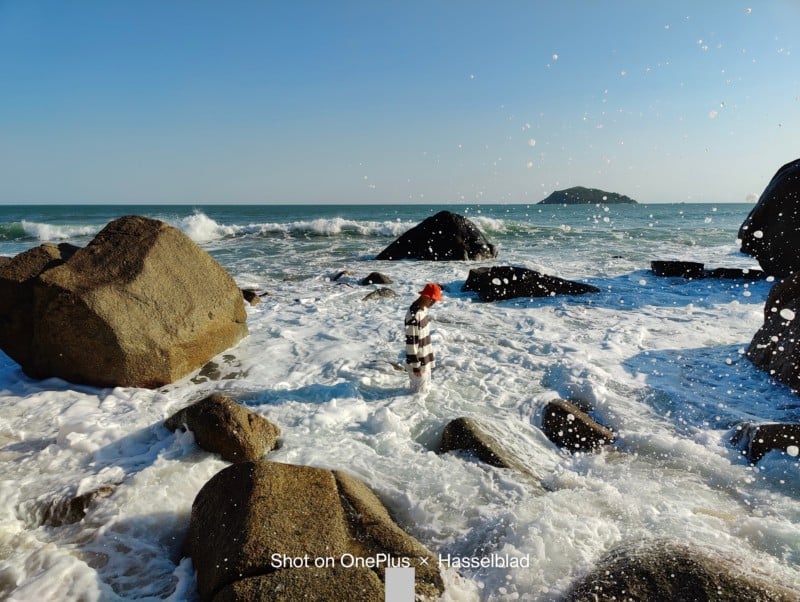 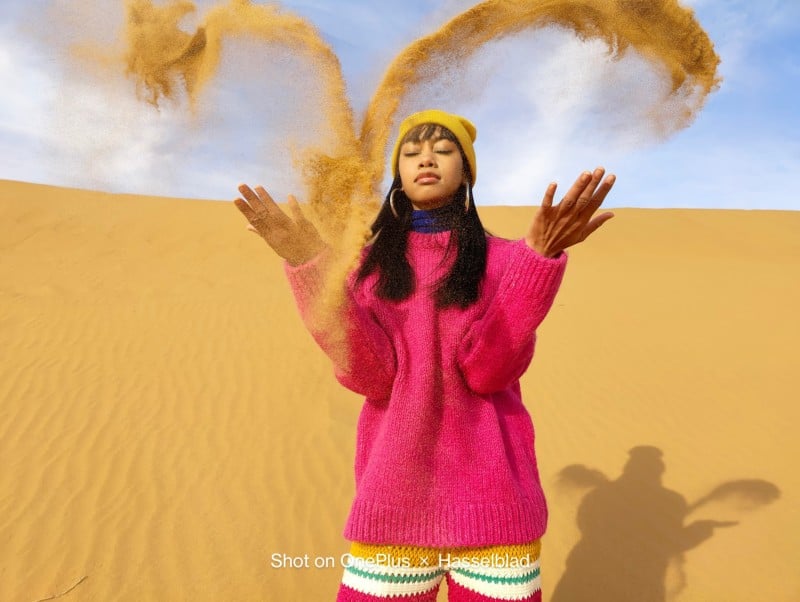 The 10-bit color support increases the camera’s DCI-P3 color gamut coverage by 25% over the OnePlus 9 Pro, and it also can process 64-times more color and is supported across all three of the cameras in its rear array. OnePlus says this results in photos that are basically completely devoid of color banding in photos which results in smooth color transitions.

OnePlus says the 10 Pro is equipped with its second-generation Hasselblad Pro camera mode that powers all three rear cameras to capture photos in 12-bit RAW along with Hasselblad’s Natual Color Solution. The OnePlus 10 Pro’s second-generation
Hasselblad Pro Mode also supports a new empowered RAW format called RAW+ that OnePlus says provides all the benefits of capturing in a RAW format with the added benefit of the smartphone’s computational photography elements. The company says this results in the highest quality photo files with greater dynamic range and noise reduction.

Below are three photos captured in RAW, followed by four different edits: 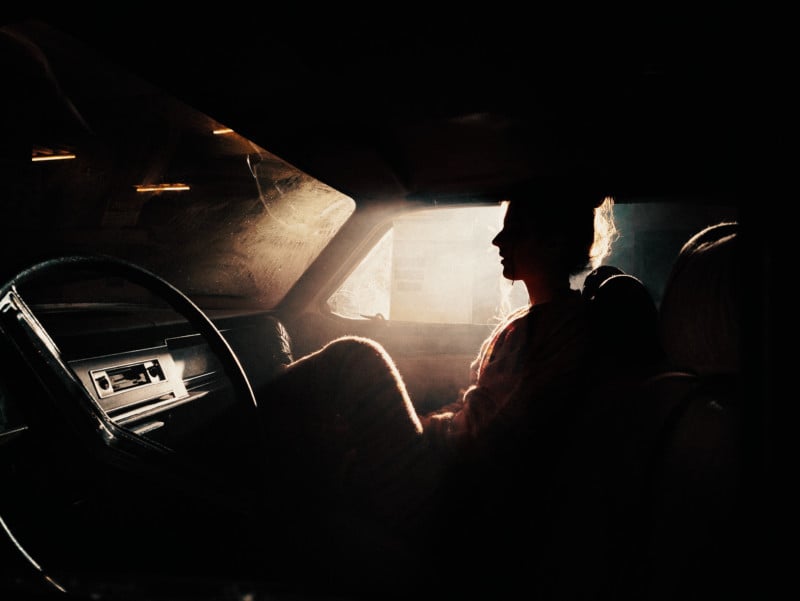 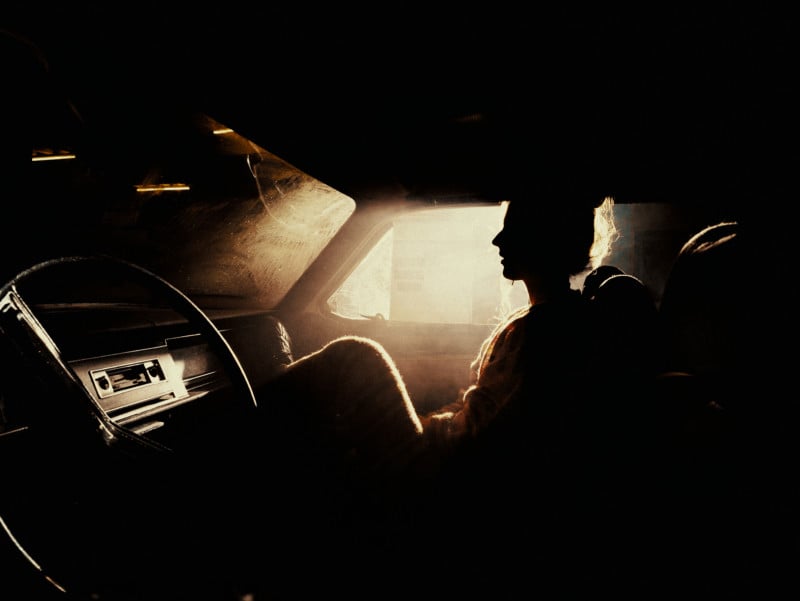 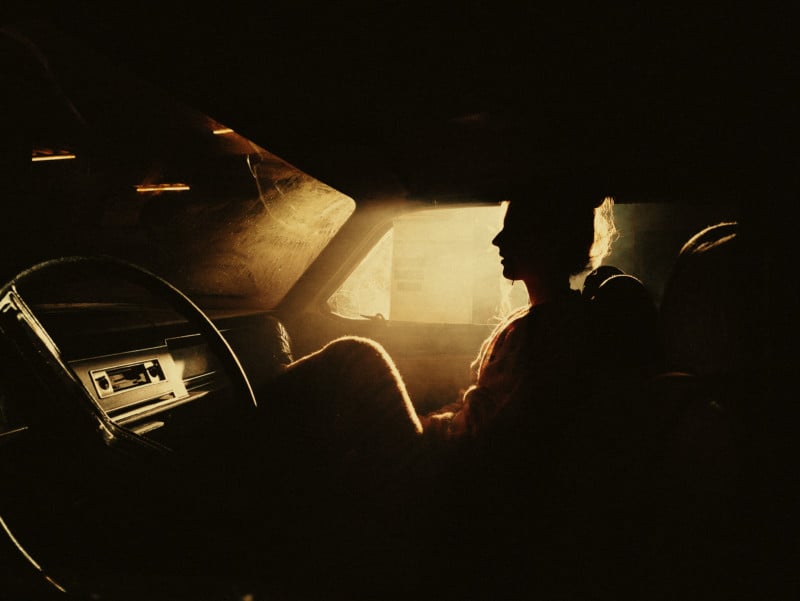 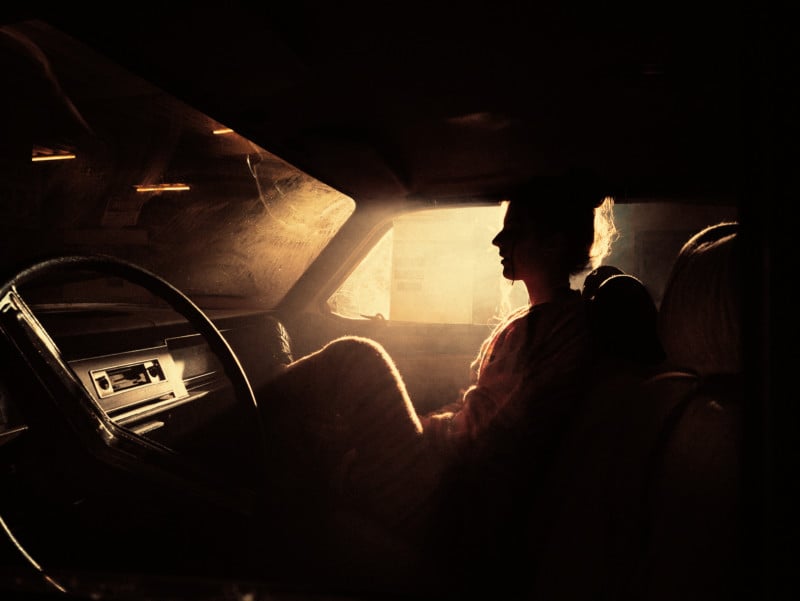 And below is a photo captured in RAW+, followed by three different edits: 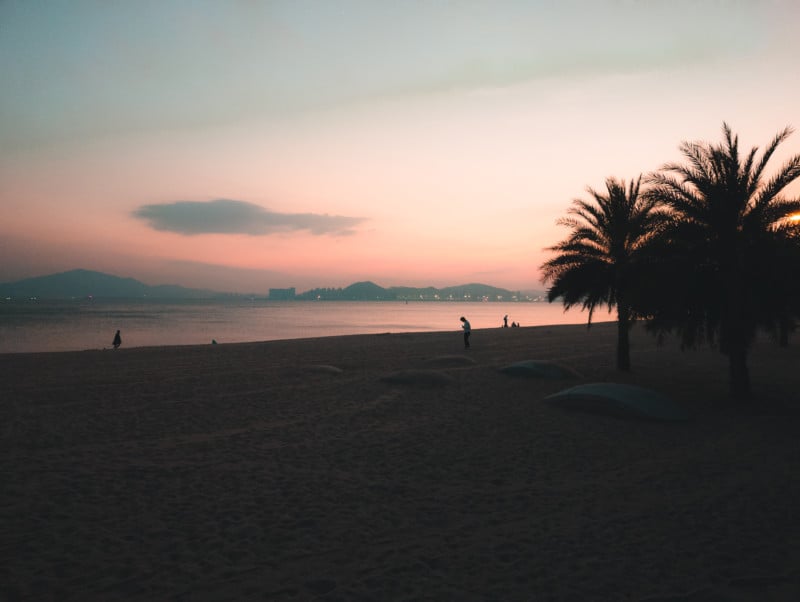 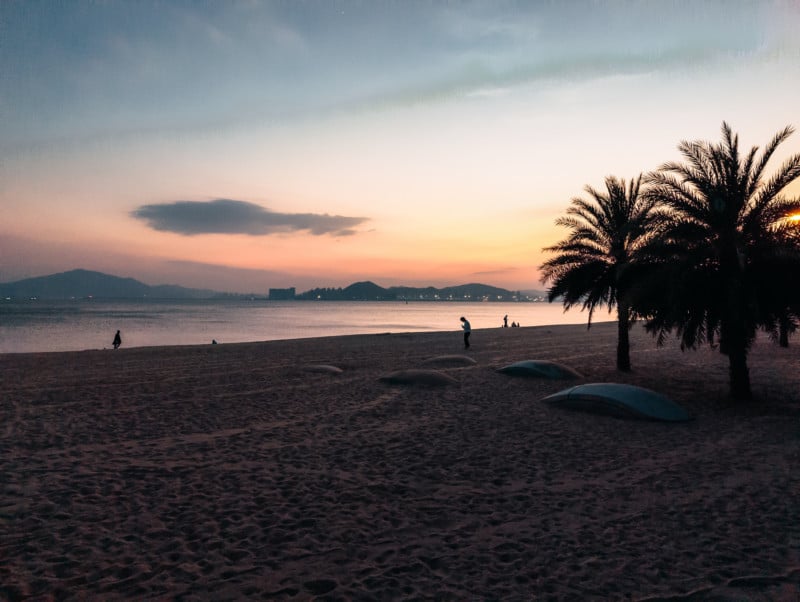 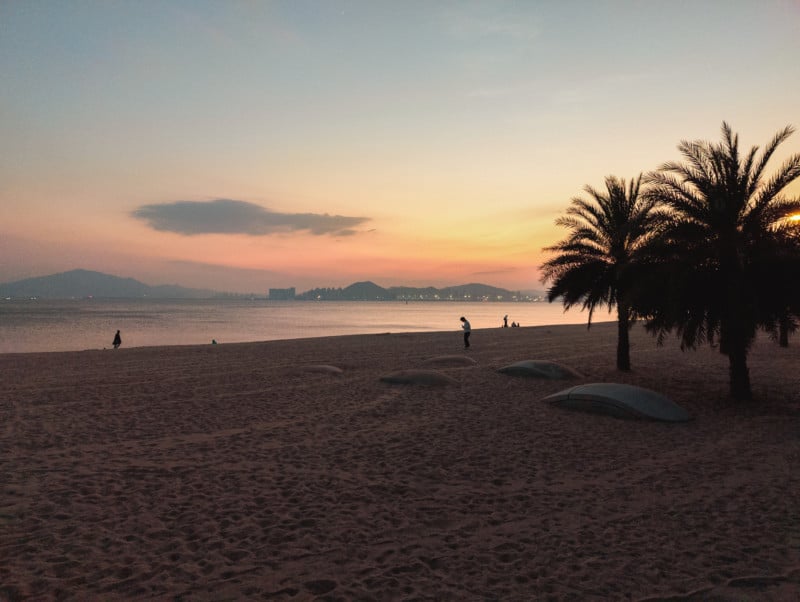 OnePlus will launch the 10 Pro in China first on January 11 at 2 PM Hong Kong time, followed by availability in India, Europe, and North America at an unspecified date “later” in 2022.