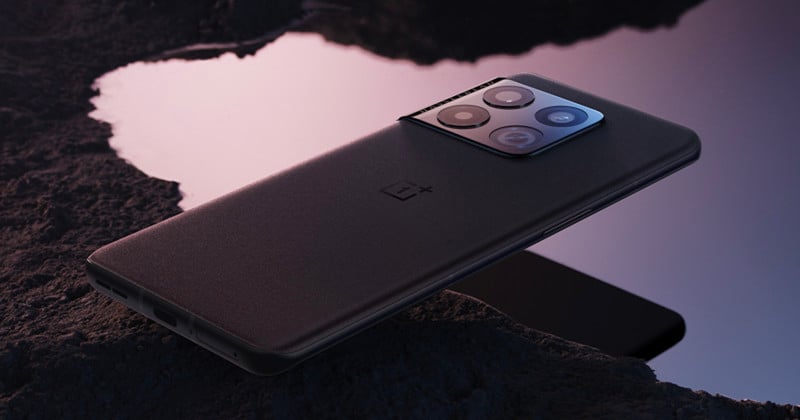 OnePlus has announced its new flagship smartphone, the OnePlus 10 Pro 5G. And while details are scarce, the company has at least provided a first look at what to expect from a design perspective.

The design reveal focuses nearly entirely on the backside of the new flagship device and gives a pretty close look at the new camera array that OnePlus cooked up in conjunction with Hasselblad.

For those who might not know, OnePlus entered a three-year partnership with Hasselblad in March of 2021 in order to “co-develop the next generation of smartphone camera systems.” The first smartphone that came out of this partnership, the OnePlus 9, mainly featured the benefits of Hasselblad’s color science, and the cameras on offer as well as the background algorithms felt like they both could use more fine-tuning. 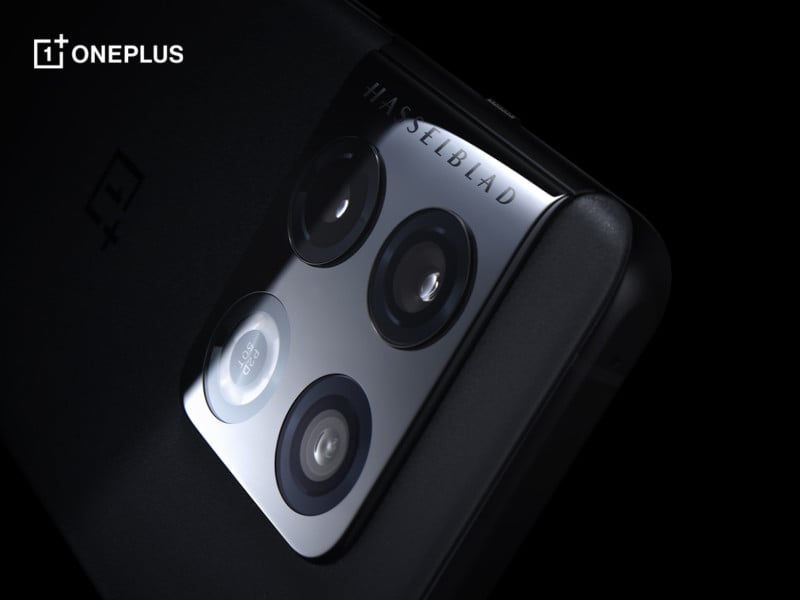 In PetaPixel’s review of the OnePlus 9, Ted Kritsonis wrote that while the cameras were good out of the box, there was somewhat of an “unfinished” feeling about how they performed.

OnePlus will be looking to refine that experience with the OnePlus 10 Pro.

The major details shown in the OnePlus 10 Pro design reveal are the new camera array that is significantly larger than its predecessor, an updated textured backside, and the Snapdragon 8 that powers the smartphone.

The Snapdragon 8 is Qualcomm’s latest-generation processor that follows the Snapdragon 888 that was released in 2020. The Snapdragon 8 adds considerable horsepower under the hood for image processing, including the world’s first 18-bit image signal processor and is capable of capturing photos and videos from three separate cameras at the same time. It can support a sensor of up to 200-megapixels from a single lens or up to 36-megapixels from all three cameras simultaneously. 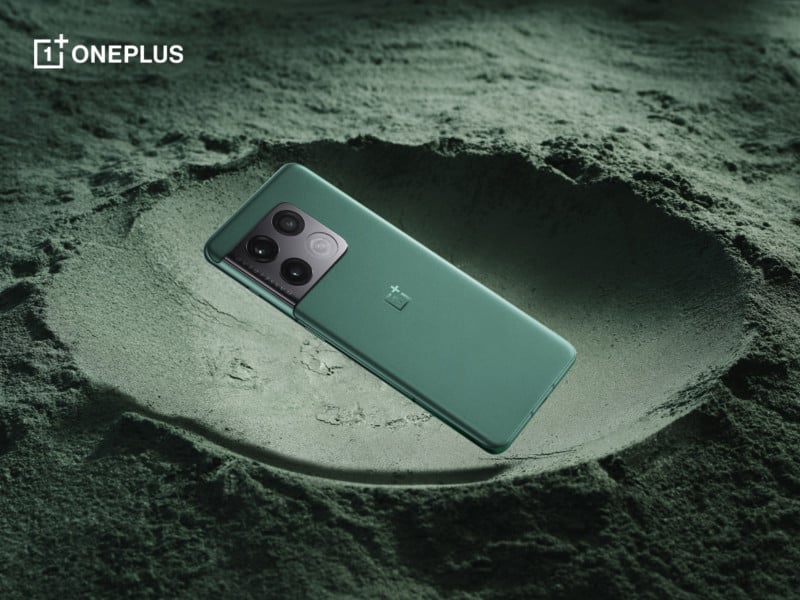 It’s not clear how OnePlus will leverage all that power, but the new OnePlus 10 Pro does have what looks to be an entirely different set of cameras than were on the OnePlus 9. The designs shown don’t provide any clues as to what megapixels, focal lengths, or apertures are to be expected, but the OnPlus 10 Pro looks like it offers three large lenses and sensors to the mix, which is an improvement over what was found in the OnePlus 9. As a refresher, the OnePlus 9 sported a 48-megapixel main camera that used Sony’s 1/1.43-inch IMX789 image sensor, a 50-megapixel ultra-wide camera featuring Sony’s 1/1.56-inch IMX766 sensor, an 8-megapixel telephoto 3.3x optical zoom, and a 2-megapixel monochrome camera. OnePlus looks like it may have ditched the 2-megapixel monochrome sensor while it focused on making its three other cameras more robust.

Also of note is a large dual-color flash that is visible next to the three cameras that appears able to meter flash color temperature to better match scenes. 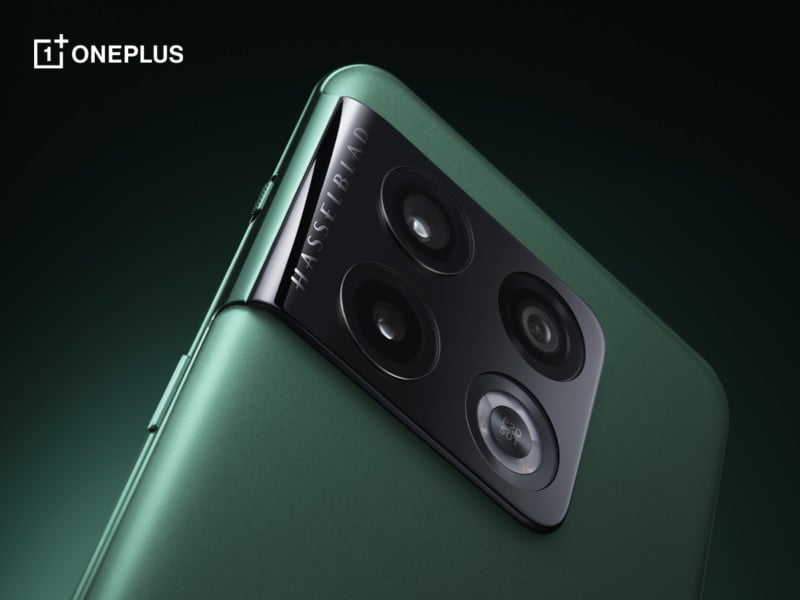 The last tidbit of information OnePlus’s design reveal shows is a new textured backside to the device, which is in stack contrast to the nearly mirror-finish on the OnePlus 9 that was a pretty bad fingerprint magnet. This new design probably makes that problem a thing of the past. Also shown are two possible colors, and the OnePlus 10 Pro 5G will be available in at least dark green or black. The much larger camera module also blends seamlessly into the side of the phone, which makes for a much sleeker overall aesthetic than the company’s previous flagship. 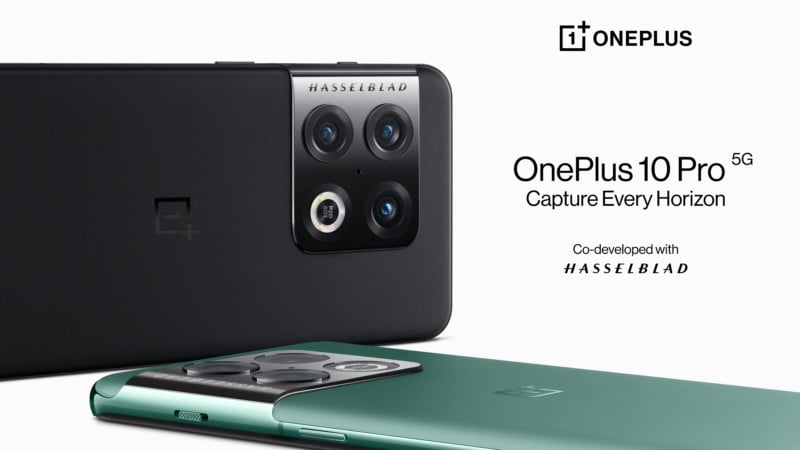 More details on the OnePlus 10 Pro 5G will likely be revealed later this week.