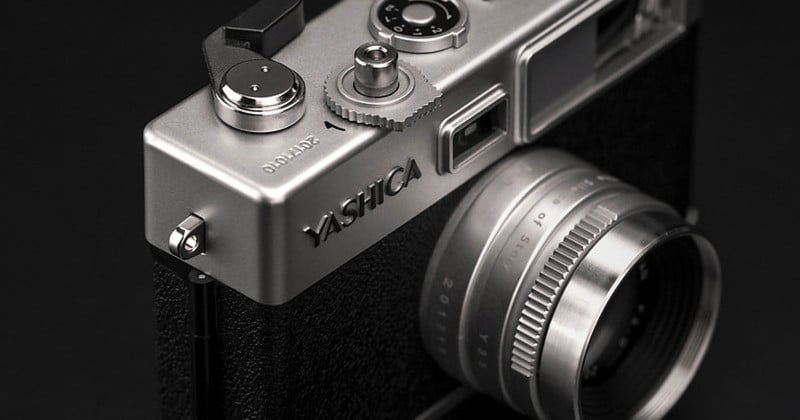 Yashica, one of the more polarizing camera brands, is teasing a new product for 2022. The company hasn’t made much noise in the photography space since its successful three-camera Kickstarter in 2019, which came after the disastrous launch of the Y35 in 2018.

Something New is Coming

Yashica has revealed no information other than to expect something to come in 2022, per its Instagram account, spotted by Photo Rumors. It recently published nine images that form into one large poster that reads “2022 Yashica coming soon…” 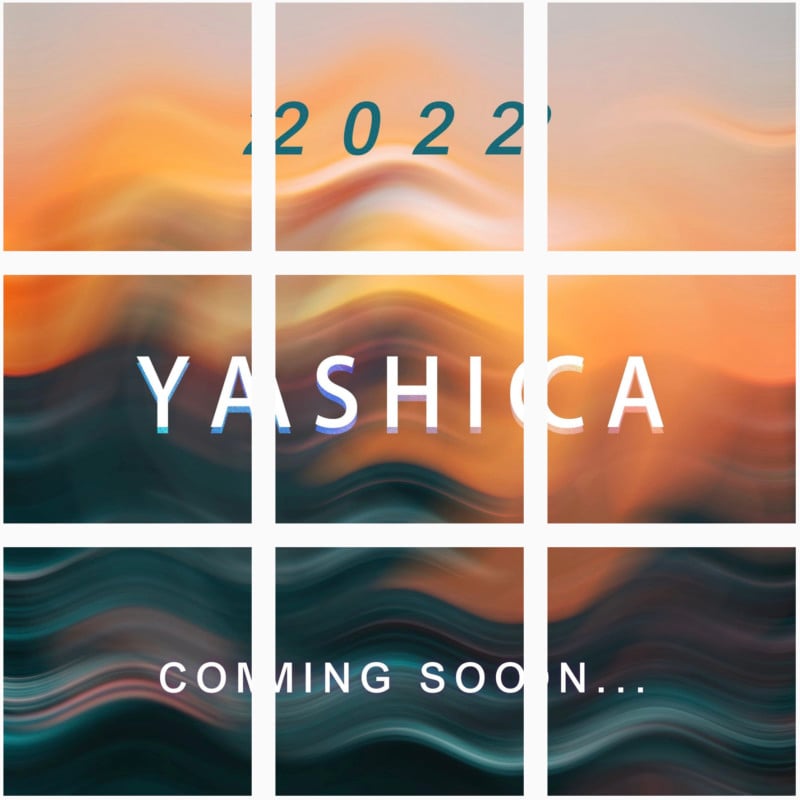 For many, the real question isn’t what the company is releasing, but why it is still making cameras after the damage it did to its own brand a few years ago.

The Yashica brand is rather polarizing. As part of its relaunch in 2017, the company announced what it billed as an “unprecedented camera” at the time: the Yashica Y35 “digiFilm.” The Y35 was a digital camera with interchangeable digital “film” canisters that would come programmed with different ISOs, aspect ratios, and color balances. The camera itself did not offer any way to adjust settings, but instead required photographers to swap out the canisters to make any changes.

The Kickstarter for the Y35 was incredibly successful and was backed to the tune of $10,035,296 Hong Kong dollars (about $1,287,185). Unfortunately, the camera was terrible thanks to a long list of baffling design decisions and crippling bugs. It sported several fake buttons, would sometimes shut off when the shutter was pressed, and photos would disappear after they were taken. In short, it was a massive disappointment for a camera that was so strongly hyped.

Despite the massive letdown, Yashica soldiered on. In 2019, it launched its own 35mm film and three new 35mm cameras, the latter as yet another Kickstarter. Despite the massive blowback that came as the result of the Y35, Yashica still managed to successfully complete that crowdfunding endeavor, albeit at a far more modest $145,609 Hong Kong dollars (about $18,676).

The brand then went relatively quiet until March of 2021 when it launched a partnership with Supreme and its MF-1 35mm fixed-aperture film camera.

It’s not clear what Yashica will focus its efforts on in 2022, but given its emphasis on analog or analog-style photography, it will very likely have some kind of appeal to film photographers.