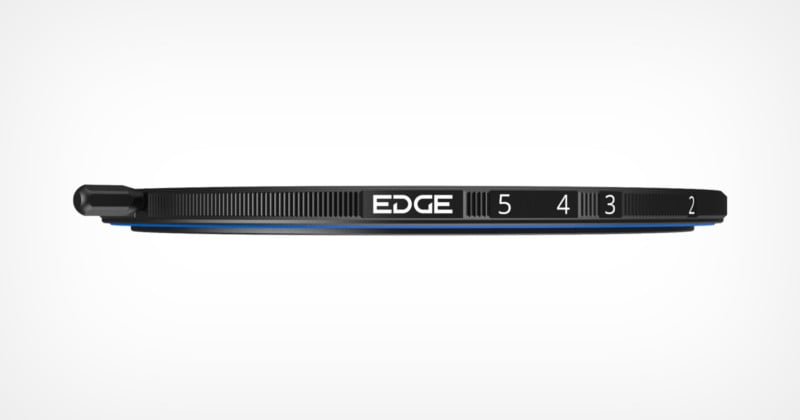 Irix has announced its Irix Edge Variable Neutral Density Filters which it claims are among the slimmest and most compact that have ever been made.

Irix is most well known for its high-end optics for the photo and video industries but has expanded beyond lenses to its first line of variable neutral density filters. The Irix Edge series are available in two versions: traditional screw-in or magnetic mount that are dedicated for use on Irix Cine lenses. In both cases, Irix says they are one of the thinnest filters of their kind on the market. 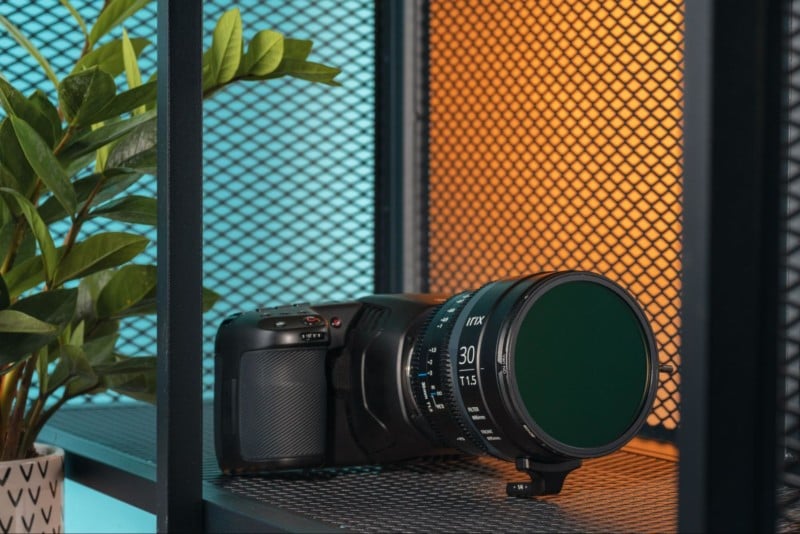 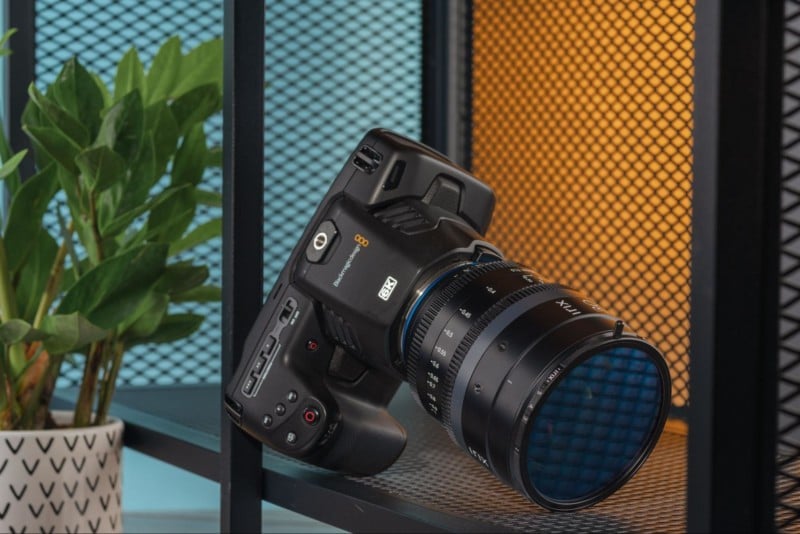 The company says that its Irix Edge filters were developed based on the highest quality optical glass that it promises guarantees high light transmission. Each filter has 24 multi-coating layers that reduce reflections and is both oil-resistant and waterproof. As noted, the filters are very thin, and the magnetic mount version is only 4.7 millimeters thick, which it says makes it one of the most compact ever made. 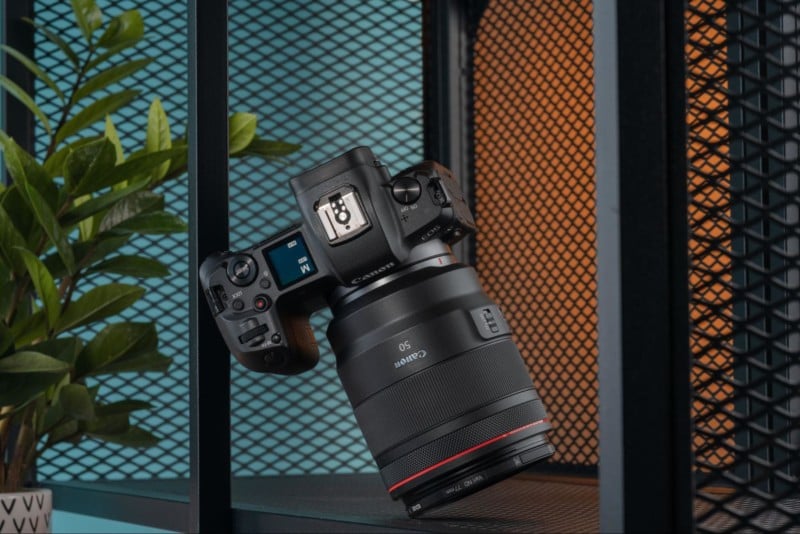 The filters are available in multiple sizes (67, 72, 82, 86, and 95mm) and are variable from two through five stops. Irix says that the ND filter has been designed to allow for the adjustment of exposure without changing the color or characteristic of the image, a common problem for cheaper neutral density filters. The company claims that its Irix Edge filters do not introduce any artifacts into an image anywhere in the density range and that color and contrast are preserved.

The filters have clearly marked points the delineate how many stops the filter is set to and the ring itself doesn’t freely and infinitely turn. 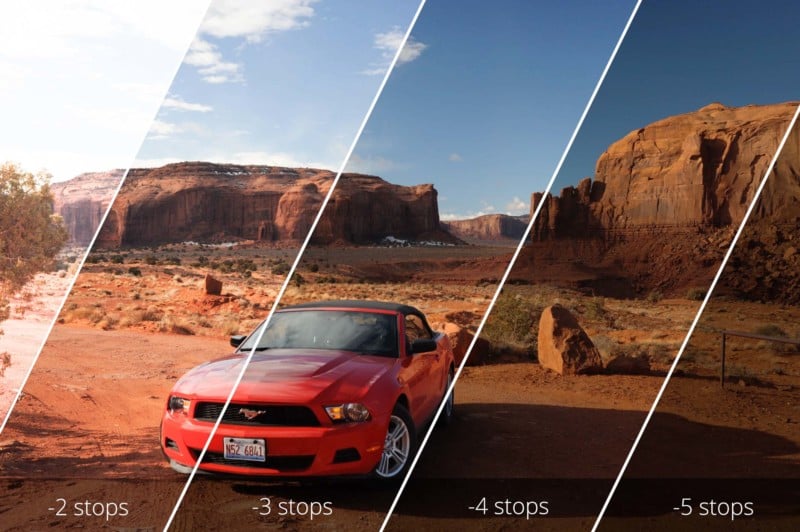 The frame of the filters is made from what Irix says is lightweight and durable aluminum and the surface has been covered with a black coating. The filters also have a no-slip finish. Irix says that thanks to a design decision to use a “tough glass,” the filter is designed to survive in almost any condition thanks to what the company calls “Super Resistance.” This particular feature is only available in the magnetic mount version, not the traditional screw mount. 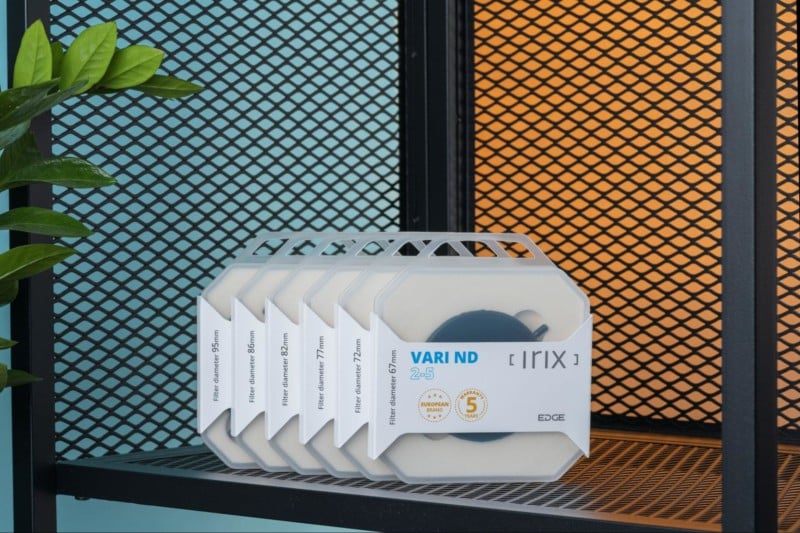 The Irix Edge Variable Neutral Density Filter (two through five stops) is available from Irix in either traditional screw mount or magnetic mount. The prices for the screw variant start at 115 euros (about $130) for the 67mm size up to 215 euros (about $242) for the 95mm size. The Magnetic version costs 225 euros (about $254).