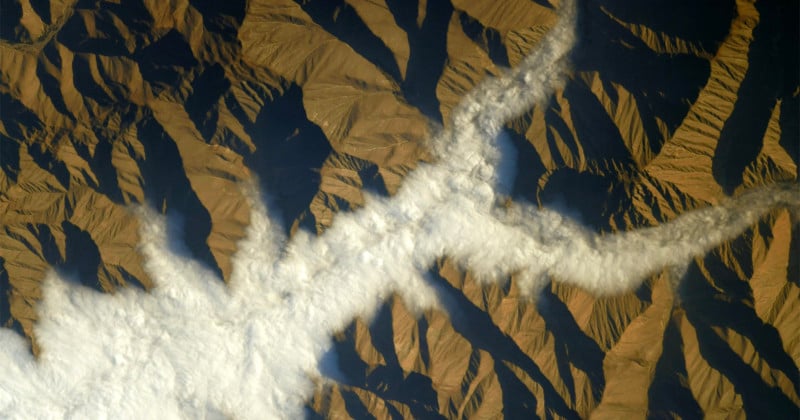 European Space Agency (ESA) astronaut Thomas Pesquet has returned to Earth after a 200-day stint on the International Space Station (ISS) and has begun sharing some of the nearly quarter of a million photos he captured while in orbit.

Pesquet has been a boon for those who enjoy photography and space travel, as he has provided a huge number of stunning photos of Earth that were captured from space over the course of the last six months. Now that he is back on Earth, he has started to go through the gigantic library of images that he amassed and has been publishing selections to his Twitter in that time.

In an interview with NASA on November 15, Pesquet says that he took a lot more photos this time around than his first time in space. He says he captured over 245,000 photos during his trip, and the process to go through them is particularly daunting.

💫🌍🛰️ Stars or cities? Sometimes when the @Space_Station flies in the shadow of Earth the city lights and stars are the only beacons. At first glance it is not always obvious where Earth ends and the night sky starts! #MissionAlpha pic.twitter.com/VbGuNciR5T

“I think there are too many pictures. I have taken quite a few, but even more so this time than the first time, for my first mission,” he says. “I still have to go back and look which is going to be a lot of work for me so I don’t know if I am able to get to that soon.”

Despite his worry, Pesquet has been making significant progress over the last two weeks and has shared some stellar photos. Below is a selection of airports from France as seen from space, a subject of particular interest to Pesquet, who has training as a commercial pilot. 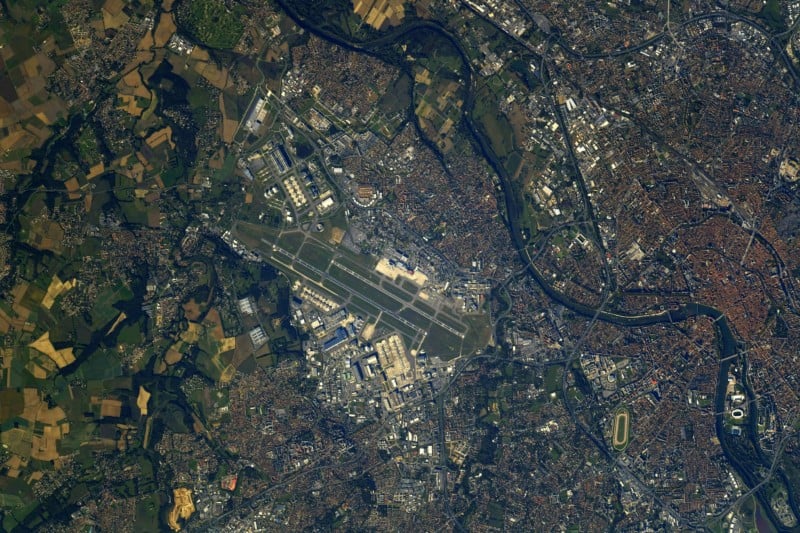 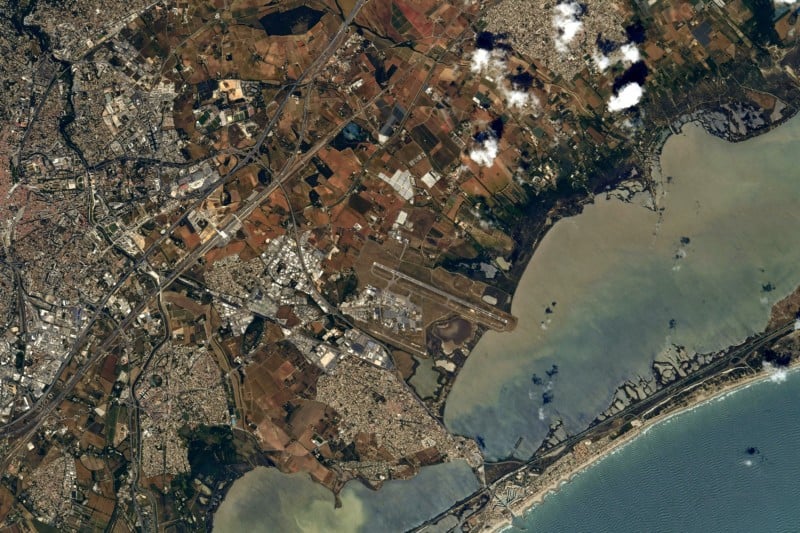 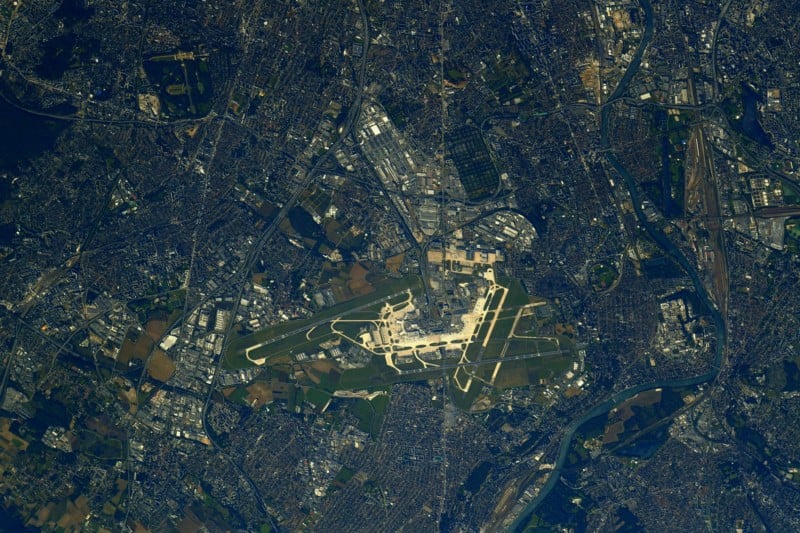 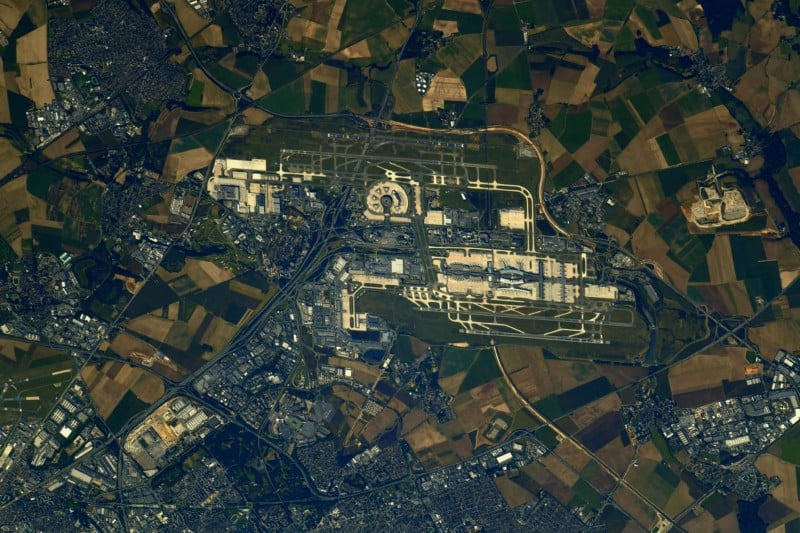 The images below are landscapes from two different regions. The first is a photo from Africa, while the second is of clouds over mountains in Peru. Pesquet says that these caught his eye because while they are very far apart, the forms are curiously repetitive. 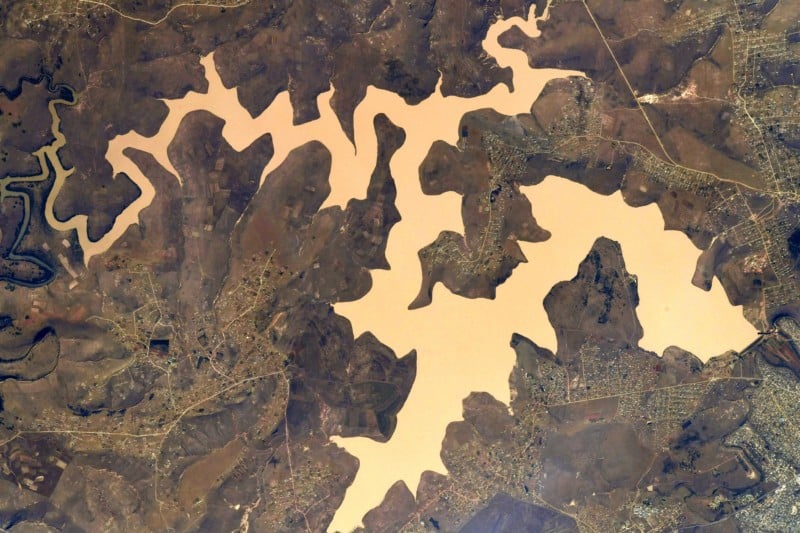 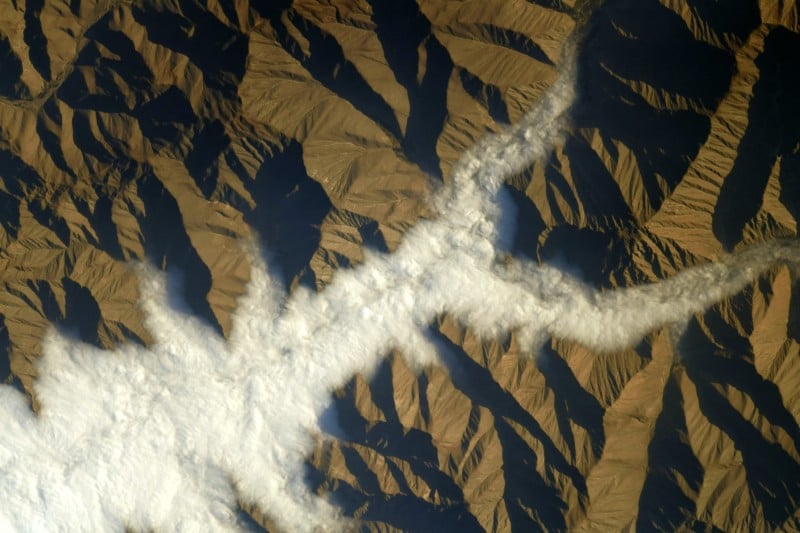 Pesquet has been dedicated to sharing as many images as he could both in his time in space as well as now back on Earth, which he says is his duty as a public servant.

“I think it is important to share because we are in the public service, we have a responsibility to do things for the people and to inform people of what we are doing for them,” Pesquet explains. “NASA is not sending us into space just to make us happy. It is useful for everybody, so I think it’s part of the job to explain why and share the adventure.”

He adds that providing this much information was also personally important to him.

“Also there is a personal aspect. I grew up a fan of space flight and I was starved of information when I was younger. There was not much to see, the occasional book or magazine. Nowadays, we live in a fantastic time where you can watch things on the internet and follow the missions as closely as possible. I really enjoy sharing it with everybody,” he says.

“I think there is a responsibility to share this point of view because you see the fragility of the Earth. All the astronauts who come back to Earth are going to tell you that here it seems limitless and infinite, but when you see the Earth from space, it’s very finite with limited resources. So there is a responsibility to share that viewpoint so that people understand the situation we are in.”

Below are a few segments from his interview with NASA where Pesquet discusses the importance of photography.

.@Thom_Astro tells @HeyNate about sharing Earth pix from the station to social media and why it is important. #AskNASA pic.twitter.com/N5YHEL2cV2

The four @SpaceX Crew-2 astronauts talk about the wide variety of @ISS_Research they conducted during their six months in space. pic.twitter.com/nOBnD07KtM

Pesquet continues to upload photos from his journey and given the number of images he still has to work through, he likely will be able to continue to share more for months to come.