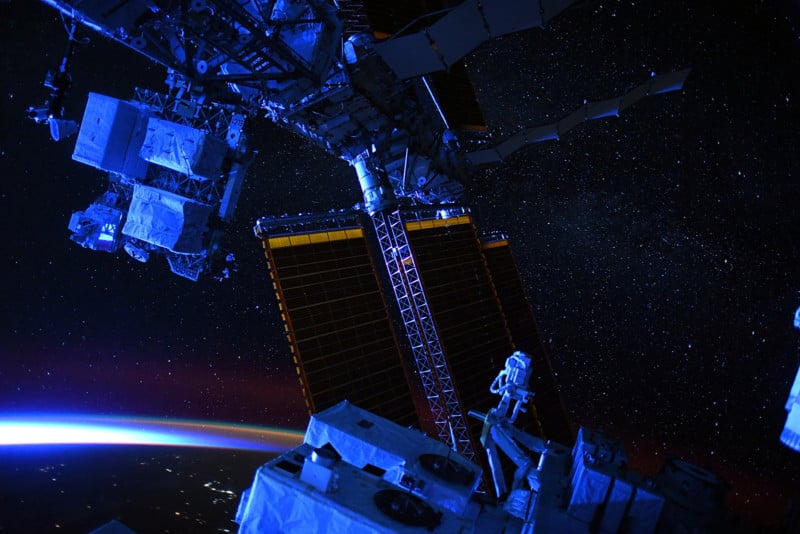 As he prepared to end his stay aboard the International Space Station (ISS), photographer and astronaut Thomas Pesquet decided to point his camera towards the vastness of space, revealing a stunning view of the stars with Earth in the foreground.

For the last six months, Pesquet has regularly shared incredible photos of Earth from his unique vantage point. These photos range from a rare blue aurora, to unusual abstract photos of crops, to a visualization of how fast the ISS moves around the planet. The photos share one thing in common: they focus on Earth as the primary subject, but this time Pesquet pointed his camera a different direction.

On the eve of his return to Earth, Pesquet shared one final view of the stars in timelapse. Wth earth and parts of the ISS in the foreground, the stars come into proper exposure and gently spin as the space station and Earth fly through the cosmos.

“One more night with this magical view,” he writes. “Who could complain? I’ll miss our spaceship!”

“When you let your eyes adapt to the night, you start seeing millions of stars and it’s amazing. It really feels like flying on a spaceship into the cosmos… oh wait… that’s what we do,” Pesquet writes on Flickr.

“You always tend to focus on Earth when you take pictures from the International Space Station, because it’s right there in front of you when you look out the window, in all its splendor and diversity, but there’s also a lot of beauty in the cosmos itself, it’s just harder to see (and to photograph) at first.” 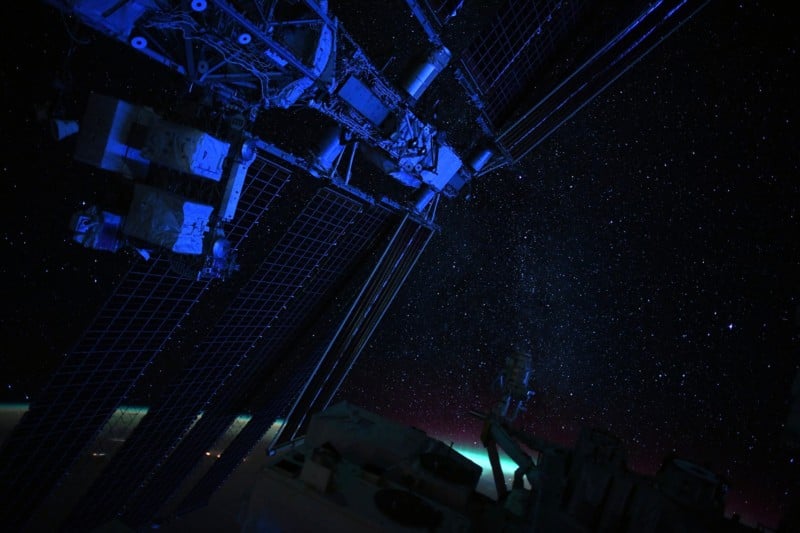 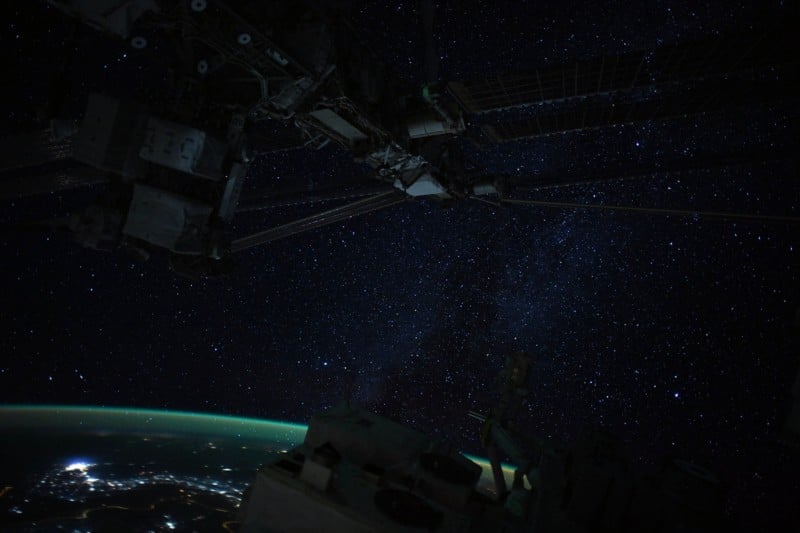 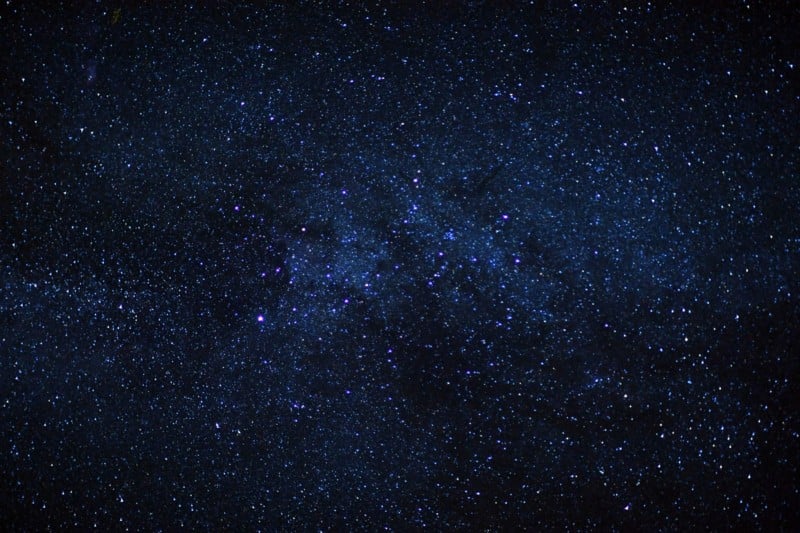 Pesquet says that Leaving the International Space Station is bittersweet, especially when he stops to consider just how incredible his stay was, both from a photographic perspective as well as a scientific one.

“When you think about it, it’s really a magical place, almost impossible to reach and which gives you superpowers like flying, or going around the world in one hour and 30 minutes… It still looks a bit like a daydream,” he writes. 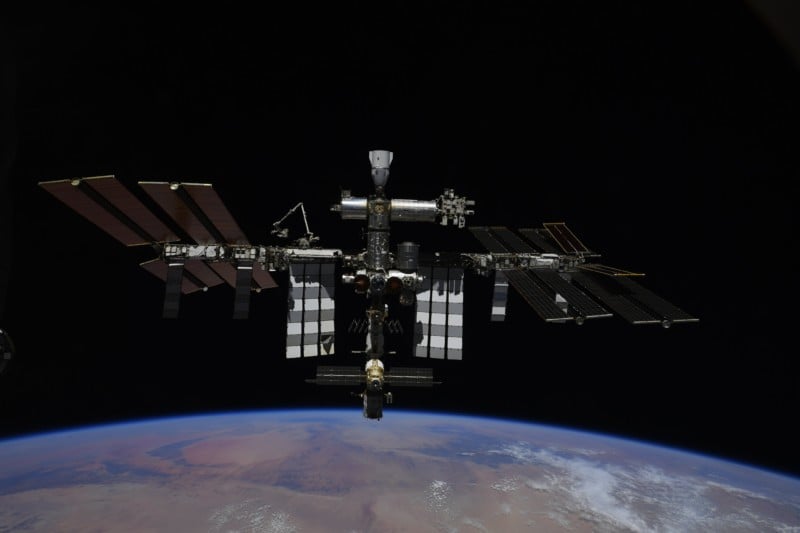 “It gives me hope that humans can achieve anything, with good intentions, when we want to.”