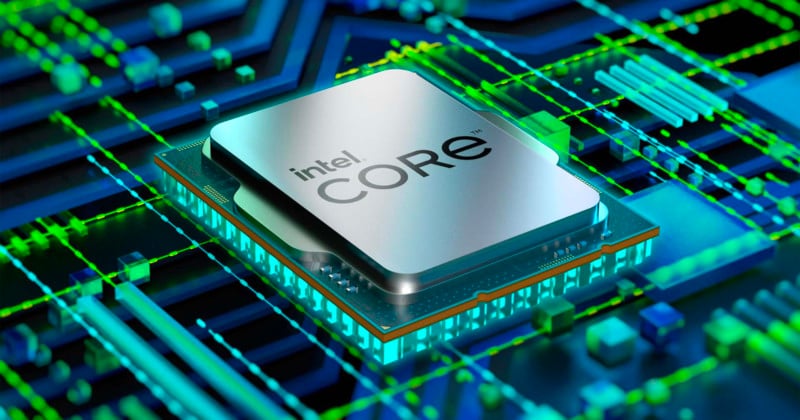 Intel has announced its first products in the 12th-generation Intel Core lineup, which includes the new Intel Core i9-12900K. It features a new hybrid architecture for leaps in multi-threaded performance, and up to two times faster content creation.

The full list of processors included in the 12-generation of Core CPUs includes 60 processors which Intel says are set to power more than 500 designs from its range of partners. This includes the new XPS Desktop that Dell just revealed earlier this morning.

Intel says that the new performance hybrid architecture, the first built on Intel 7 process, delivers scalable performance from 9 to 125 watts so that they are compatible with every PC segment, from ultra-thin laptops to high-end desktops. 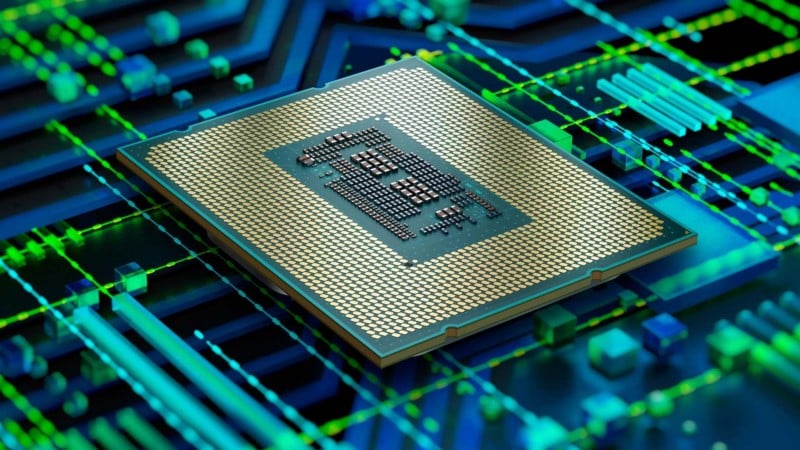 Of those 60 processors, six are unlocked desktop processors that are the first based on Intel’s performance hybrid architecture featuring a combination of Performance-cores (P-cores), the highest performing CPU core Intel has built, and Efficient-cores (E-cores), designed for scalable multi-threaded workload performance.

Intel Thread Director enables the two new core microarchitectures to work seamlessly together by guiding the operating system (OS) to place the right thread on the right core at the right time. Intel has worked with the ecosystem on extensive testing to optimize performance and compatibility, and as part of the company’s reinforced investments in the developer community, has published white papers for developers with guidance on how independent software vendors can optimize applications for performance hybrid platforms.

The result is what Intel is claiming to be the world’s best gaming processor, avaialble with up to 16 cores and 24 threads. Gaming aside, photographers and filmmakers haven’t been forgotten as Intel promises some substantial performance gains in the creative space.

Alongside the 12th Gen Intel Core desktop processors, Intel is launching the new Intel 600 Series Chipset with advanced features for increased reliability and performance. New PCIe Gen 4.0 lanes make for 28 total lanes off the chipset, integrated USB 3.2 Gen 2×2 provides up to double the bandwidth, DMI Gen 4.0 increases the chipset to CPU throughput for fast access to peripheral devices and networking.

The new unlocked 12th-gen Intel Core desktop processors are available for pre-order now and will have broad availabilty starting on November 4. Pricing starts at $264 to $589.