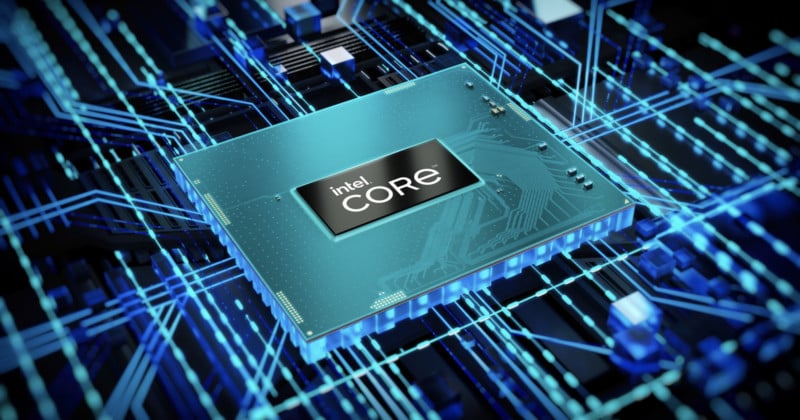 Intel has announced its new 12th generation Core HX mobile processors, which it says are its most powerful yet and use desktop-caliber silicon in a mobile package that delivers high levels of performance for professional creative workflows.

The company claims the HX mobile processors are the first in the industry to be offered both unlocked and overclockable and are available in Core i5, Core i7, and Core i9 models. The chips have up to 16 cores (8 Performance-cores and 8 Efficient-cores) and 24 threads running at a processor base power of 55 watts.

The CPUs also offer access to x16 PCIe Gen 5.0 via the processor and 4×4 PCIe Gen 4.0 from a dedicated platform controller hub that Intel says results in increased bandwidth and faster data transfers.

The HX mobile processors can also support memory up to 128GB of DDR5/LPDDR5 (up to 4800MHz/5200MHz) and DDR4 (up to 3200MHz/LPDDR4 4267MHz) with Error Correcting Code (ECC) capability. They also have been designed for WiFi 6/6E and have access to the new 6 GHz Spectrum. The HX line is exclusively offered with Intel’s discrete graphics.

“With the new core architecture and higher power limits of 12th Gen Intel Core HX processors, we’re enabling content creators to tackle the most demanding workflows like never before — for example, executing 3D renders in the background while continuing to iterate on other 3D assets in the scene,” Intel’s corporate vice president and general manager of Mobility Client Platforms Chris Walker says.

“No more waiting around for processor-intensive workloads to finish, you can stay in the flow. Gamers and content creators will also have access to high bandwidth platform technologies like PCIe Gen 5 with RAID support, and support for ECC memory to ensure high levels of system data integrity and reliability.” 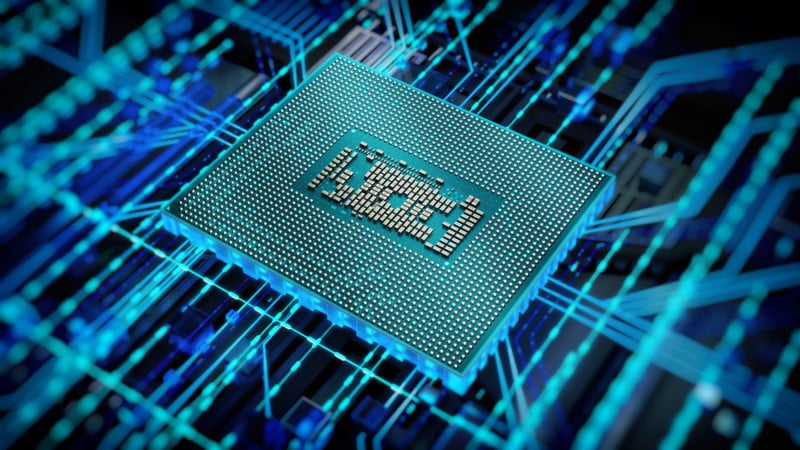 Intel says that professionals and creators need more processing power and great platform bandwidth in order to work faster and more efficiently. The new chips are designed to help in that regard, and Intel says the new 12th Gen Core HX processors have 65% more performance in multi-threaded workloads with more cores, memory, and I/O. While utilizing Intel’s Thread Director technology, the chips can leverage high-power Performance-cores and Efficient-cores to allow creative professionals to work with maximum efficiency regardless of location.

The company is also claiming that the new chips are a “gaming powerhouse platform” that gives enthusiasts higher framerates.

Intel says that it expects more than 10 workstation and gaming computer designs that feature the new processor to be launched in 2022 by the likes of Dell, HP, Lenovo, and others as soon as today. The company specifically calls out the HP Omen 17, Asus ROG Strix Scar 17 SE, Dell Precision 7770, and the MSI GT77 Titan as computer lines that can feature the HX processor.