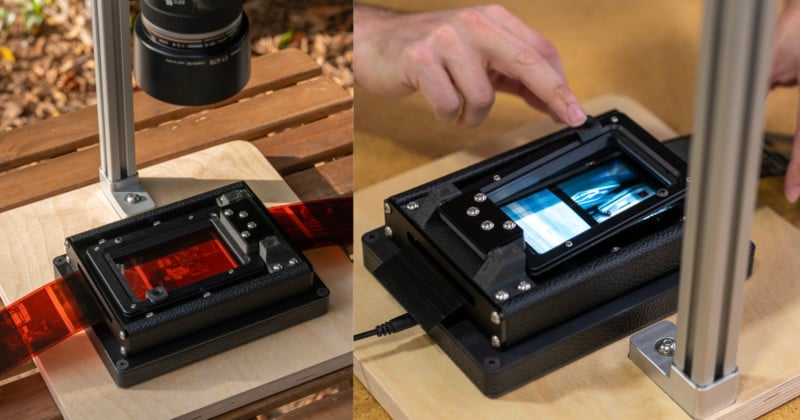 Negative Supply has announced the Basic Film Carrier 120 which it bills as an affordable, accessible option for easily obtaining professional medium format film scans at home, on the go, or in the studio.

After the successful launch of the Basic Film Carrier 35 earlier this year, Negative Supply simplified the Film Carrier 120 into a similarly approachable and affordable alternative to its full-fledged professional film scanning tool system. The company says that it rounds out the “basic” line of products to include support for medium format. 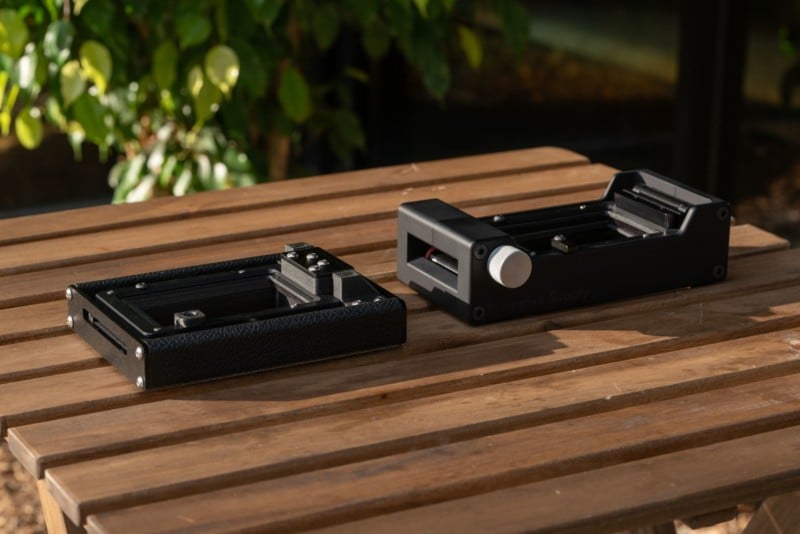 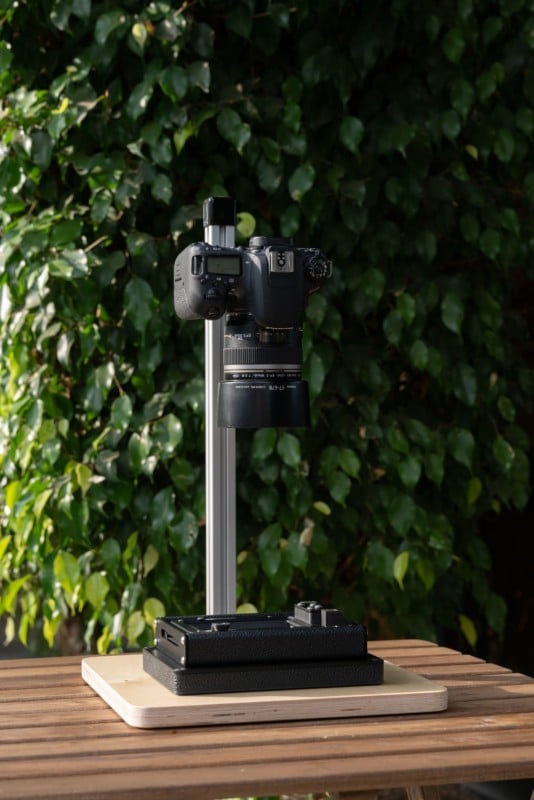 The system relies on a digital camera to capture scans. The Film Carrier keeps film flat using the magnetic hinged clamping design and Negative Supply says that the system allows photographers to capture a full roll of film in as few as 60 seconds. 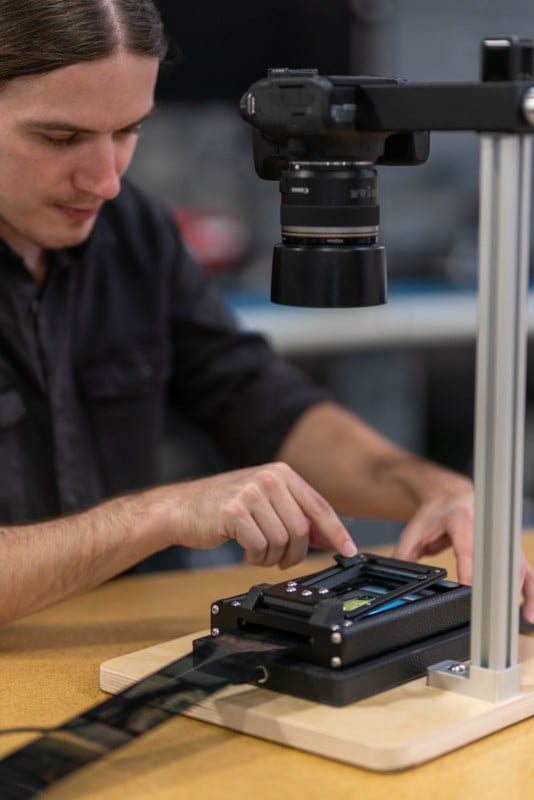 The Basic Film Carrier 120 can scan cut strips or full rolls of 120 film, and scan up to 6×9 centimeter film in a single capture. It also allows the full image area to be scanned plus a thing border on all sides. 6×12 centimeter or larger film (such as can be found in panoramic photos) can be captured in two frames.

Below are a few sample images that were scanned using the Basic Film Carrier 120:

Negative Supply says that the Basic Film Carrier 120 works well with the Basic Riser MK1 and 4×5 Light Source Basic, which is important because the system isn’t “complete” on its own. The Riser MK1 is the company’s copy stand that allows for the scanning of 35mm or 120 film, and the 4×5 Light Source basic (which is available in 95 or 99 CRI variants) is a light source that is designed specifically for scanning film. 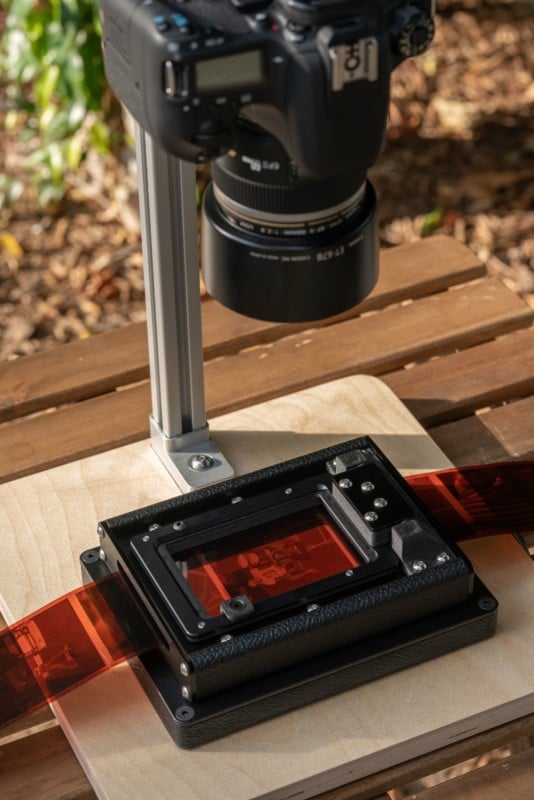