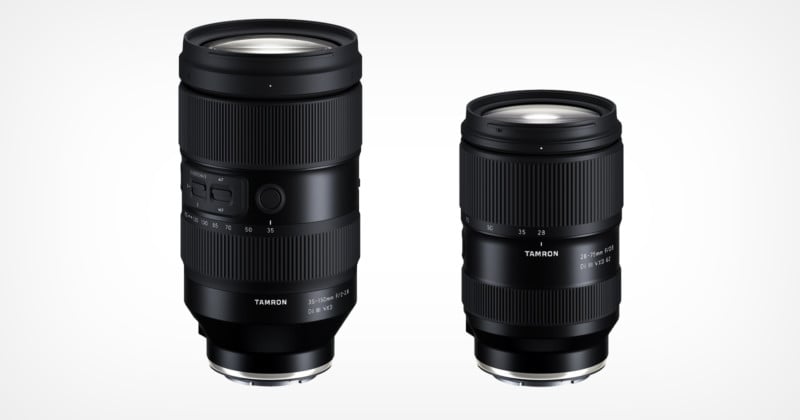 The 35-150mm f/2-2.8 Di III VXD lens is constructed of 21 elements in 15 groups which includes four low dispersion and three glass-molded aspherical elements that are designed to provide superior optical performance through the zoom range. Tamron says that even when attached to high-resolution cameras, the lens provides consistent high image quality to the edges of the frame. The lens also reduces “onion ring bokeh,” a feature often touted of Sony G Master lenses.

Tamron says that the 35-150mm f/2-2.8 was designed to cover a wide-angle through telephoto focal range without giving up too much as far as light-gathering capability. As such, it is the world’s first mirrorless zoom lens that features a maximum wide-open aperture of f/2. Made especially with travel photographers in mind, Tamron says that this one lens would allow them to shoot a range of photos well, from sunrise and sunset shots, shoot distinctive exterior buildings and interiors like restaurants, and twilight and nightscape photos.

The lens features custom switch settings that allow two focus positions to be set and the lens to be quickly shifted between each. It also allows a photographer to set a desired focus position and move the focus to the recorded point by a single press of the Focus Set Button. The lens also supports the ability to switch the focus ring from focus to aperture adjustment, and custom functions can be assigned from the camera body.

Below are a few image samples provided by Tamron, photographed by Shinya Takahashi with the Sony Alpha 7R IV: 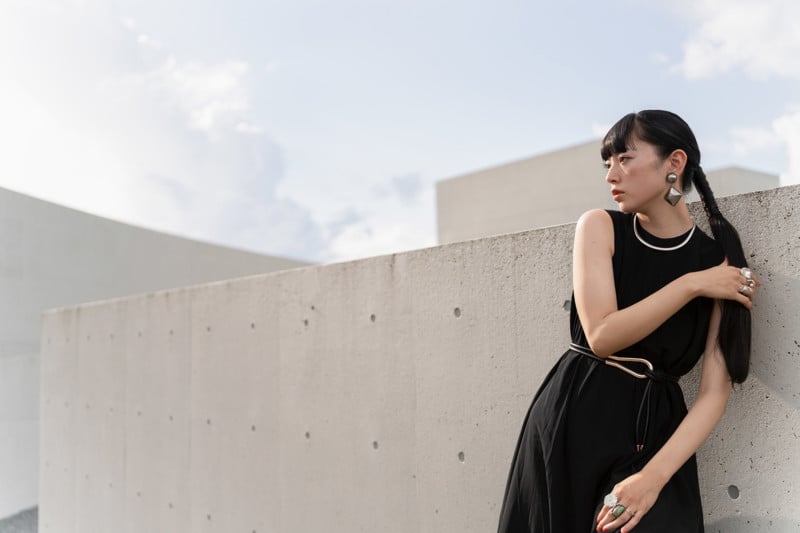 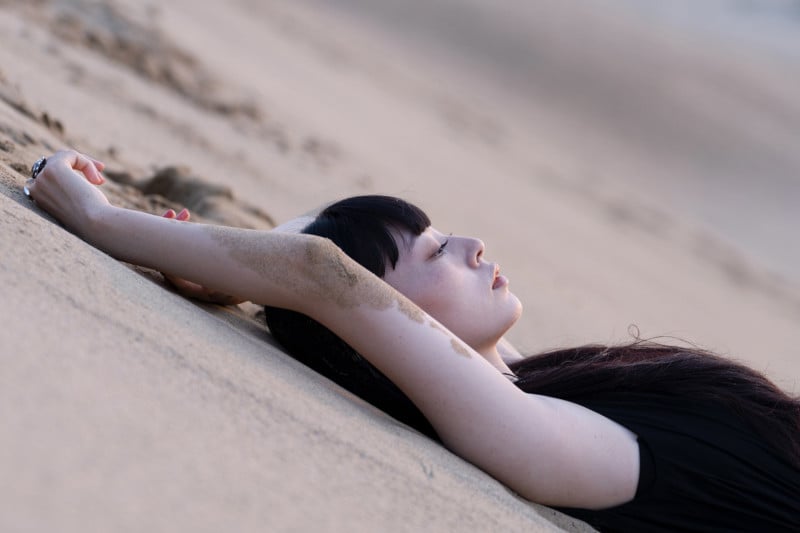 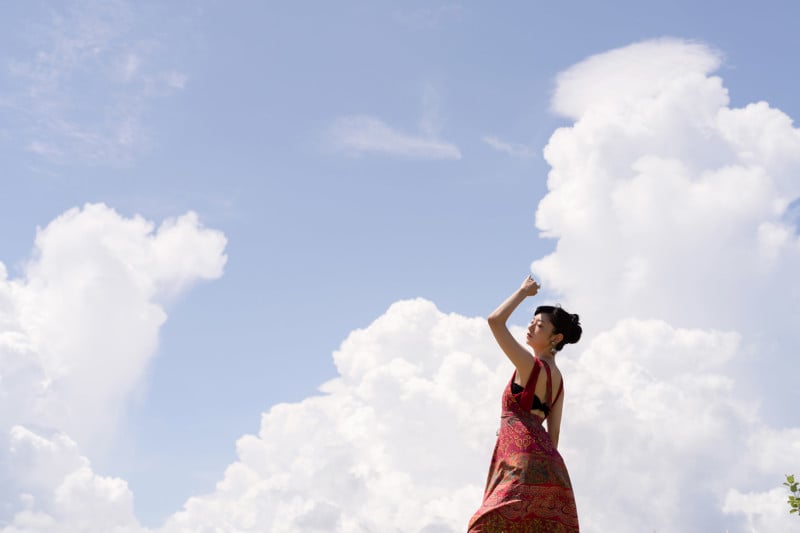 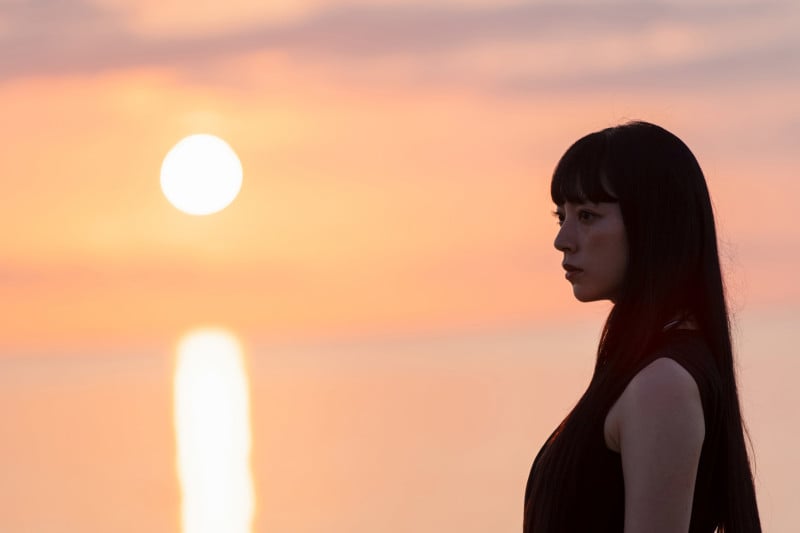 The lens uses a new design that the company says is to become a hallmark of Tamron lenses that come in the future. Changes to the texture of the zoom ring surface and focus ring surface improve the grip and enhance ease of operation. The surface of the lens exterior is shiny black, which is much glossier than previous models. Improved abrasion resistance makes the lens harder to scratch and resists fingerprints. In addition, certain internal parts have been enhanced. The resistance and torque of the zoom ring has been adjusted to facilitate smoother and more precise operation. Tamron says that these advancements result in smoother overall operability.

This new version of the lens is constructed of 17 elements in 15 groups and uses what Tamron says are two “optimally arranged” low dispersion and glass-molded aspherical elements that are designed to suppress optical aberrations to the “maximum degree possible.” Tamron says the result is a lens that has significantly improved image quality and offers high-resolution performance through the entire zoom range and edge-to-edge quality.

The lens uses Tamron’s VXD linear focus mechanism for high-speed, accurate, and quiet autofocus performance that is twice as fast as its predecessor.

Below are a set of sample images provided by Tamron, taken by Keita Suzuki on a Sony Alpha 7R III: 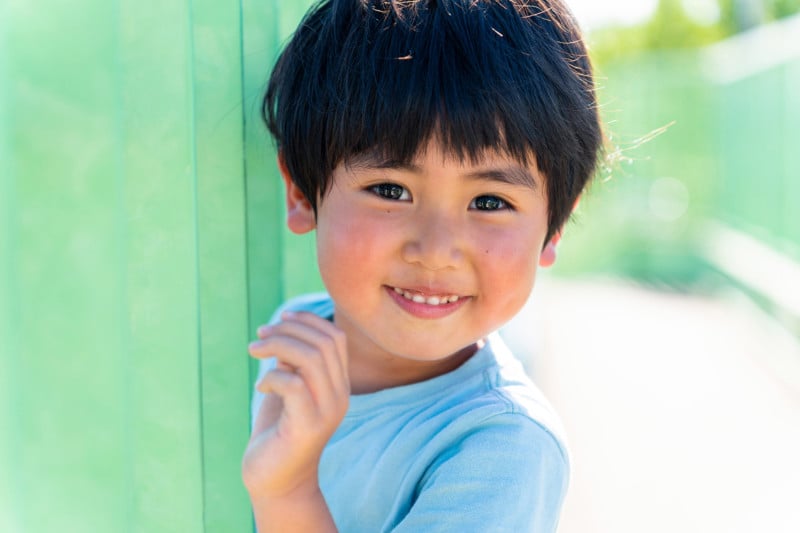 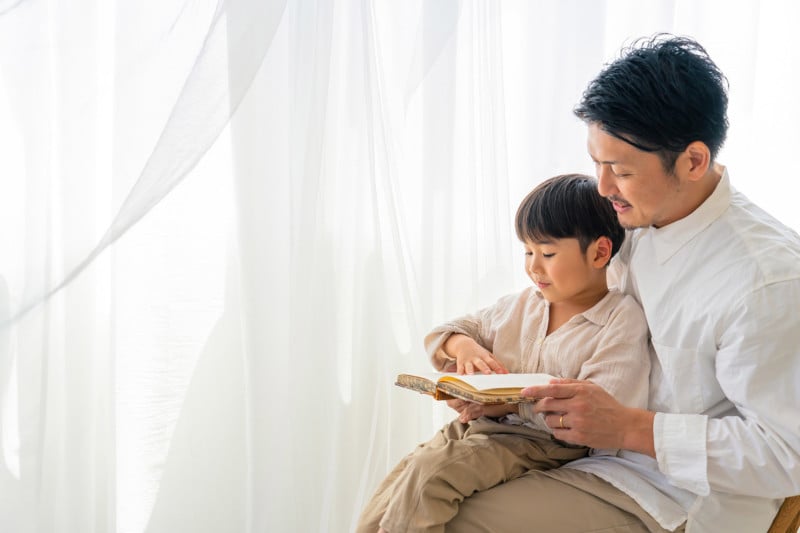 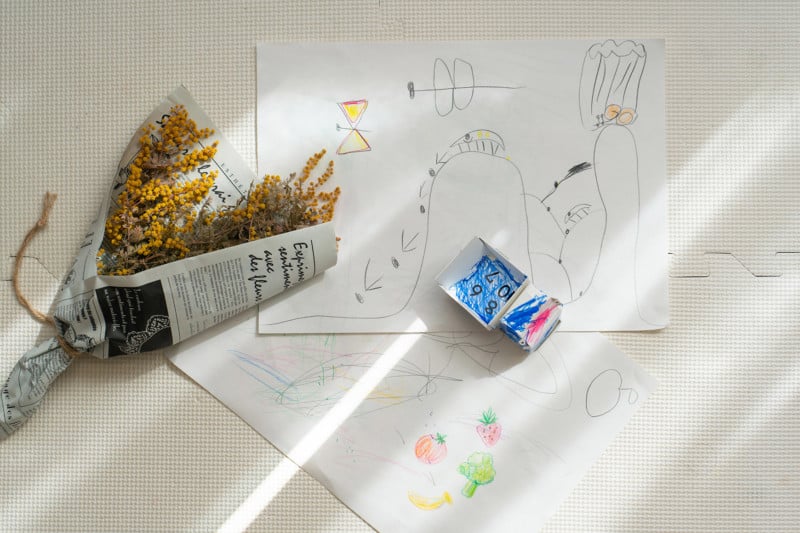