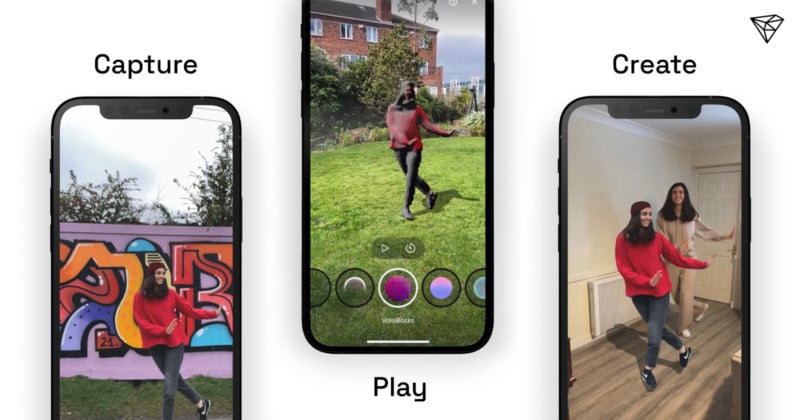 In an effort to commoditize augmented reality (AR), Volograms has launched the Volu app that uses deep learning and computer vision in concert with smartphone cameras to easily create AR content.

Volu is described as an artificial-intelligence-powered mobile content creation platform that is the first to allow smartphone users to easily create, share, and play with immersive, dynamic content for augmented reality and virtual reality.

The hope is that through Volu, iPhone users can create and experiment with AR content more easily. 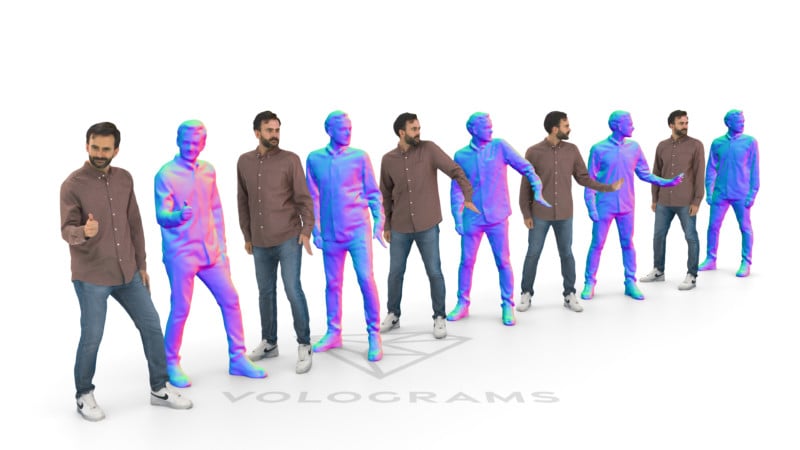 Volograms says that it got its start helping professionals make high-end, full-body video reconstructions with only a dozen consumer-grade cameras, a shift from what once took more than 100 professional sensors. Building on that, Volograms is able to launch a mobile app that can create AR content using only a single smartphone.

The app uses what Volograms calls single-view volumetric capture, which allows for 3D reconstruction from a single, mobile camera viewpoint. It also uses automatic foreground segmentation, which eliminates the need for a green screen and allows app usage in uncontrolled environments. Volu also has markerless motion capture, which powers 3D-skeleton estimation to properly capture human movement without any additional equipment or sensors. The app is compatible with other advanced sensors, including LiDAR, to generate more accurate results and leverages comprehensive cloud computing processing and keyframe-based sequence encoding and compression.

Volograms also says Volu is built to be future-ready, and will eventually allow the company to move to real-time streaming of AR content over 5G. 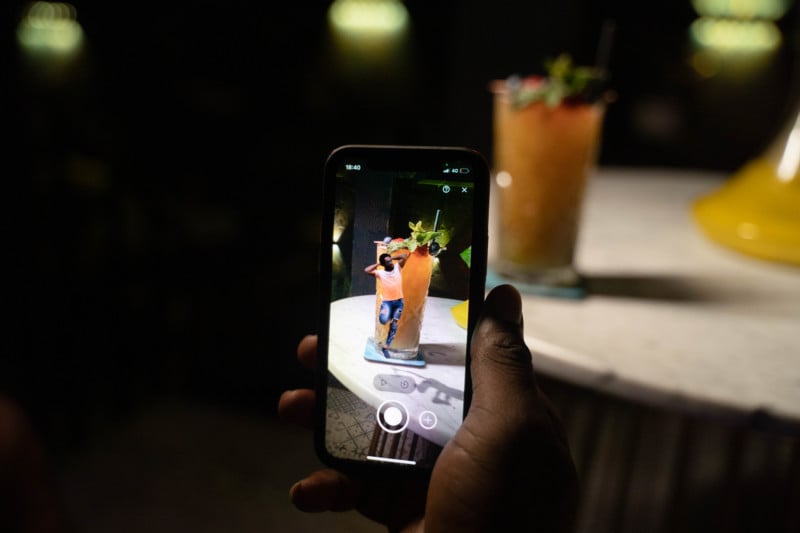 After testing the app with thousands of beta users, the now-public app has fine-tuned capabilities such as enhanced reliablity, fast 3D reconstruction, a self-timer, and multiple creative effects and algorithms that help assure details like facial features aren’t lost.

Volograms says that it is working on adding more advanced sharing functionality for easier co-creation and access for Android devices in the near future. iPhone users can download Volu from the App Store for free.