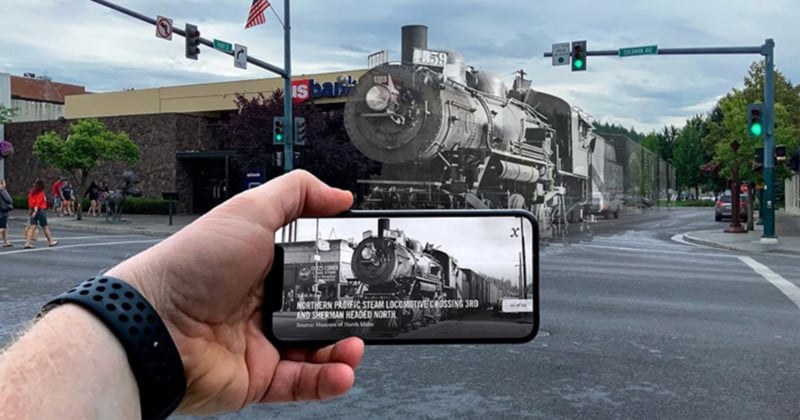 Coeur d’Alene entrepreneur Chris Whalen has announced a new app called Histork which leverages Augmented Reality (AR) to “bring history to life through the screen of a cell phone.”

According to a report from KTVB7 News, the Histork app uses AR to recreate lost historic points at their origin and lets users swipe through historical markers to find what most interests them within their immediate proximity.

Users can point their smartphone towards one of the historical markers and their devices will show the “original” area using a computer-generated AR model that can then be walked around and viewed in full 3D. Each location in the app will have information on its history along with settings so users can set up their own self-guided tours.

“I want to be able to bring our city to life with technology and have history be the centerpiece of that,” Whalen said. “We’re trying to reach the older generations and the younger generations at the same time.” 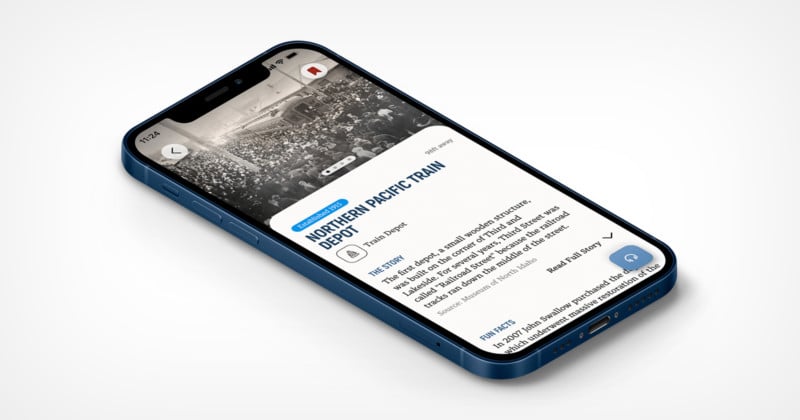 The idea for the app was born after Whalen got frustrated with the lack of information about historical landmarks and areas he’d pass in his day-to-day life. The plan is for the app to deliver a notification when a user is nearby a historic marker so they can open the app and learn about the area’s history. He hopes to create an open-source database that users can contribute to further expand the content and historic value of the application.

“Our job at Historik is to create a platform for communities to have a place where they can digitally preserve that history,” he said. “So no matter what happens to the actual artifact, their history will live on forever.”

Whalen tells KTVB7 News that he hopes to create eight full augmented reality experiences in the Coeur D’Alene area of Idaho and would like to raise the capital to be able to expand the reach across the entire country.

Eventually, he hopes to expand the app to include activity-based content like geocaching and special history events for school field trips using augmented reality to attract and engage a younger audience. The Historik app will be launch for free, but features like bookmarking and hands-free audio will require an annual subscription service. 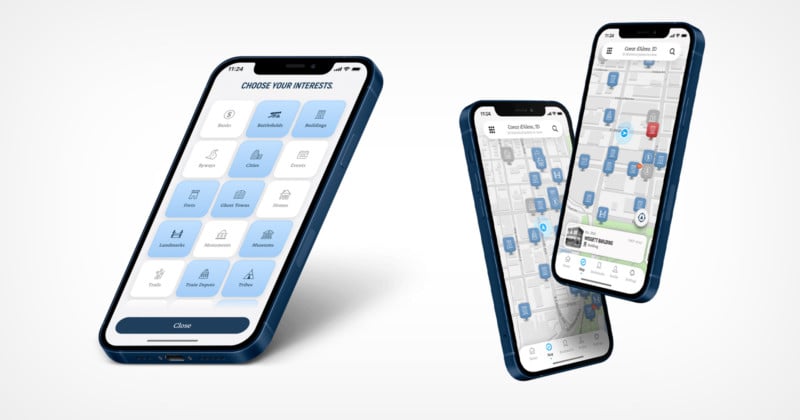 The Historik App is currently slated for availablility in June of 2022 with early access registration open now.