Ever feel like having an actual camera controller for the latest Pokémon Snap game on the Nintendo Switch would add to the realism of the gameplay experience? YouTuber BigRig Creates has done just that.

He 3D printed his own custom controller that was inspired by the camera used in the actual game, with a bit of influence from Nintendo’s own Labo Camera as well.

BigRig Creates’s 3D printed “camera” isn’t just meant to sit on a shelf, it is actually designed to make use of the gyro controls in an attempt to replicate how the new Pokémon Snap game might have felt if it were played on the old Nintendo Wii U. In the video above, the process of designing, painting, and assembling the 3D printed camera is shared in full detail, including all of the accidents and mistakes he made along the way. This included several painting sessions, taping, painting again, retaping, fixing the paint job again, and then just 3D printing some of the design elements after scrapping the painting plans altogether. 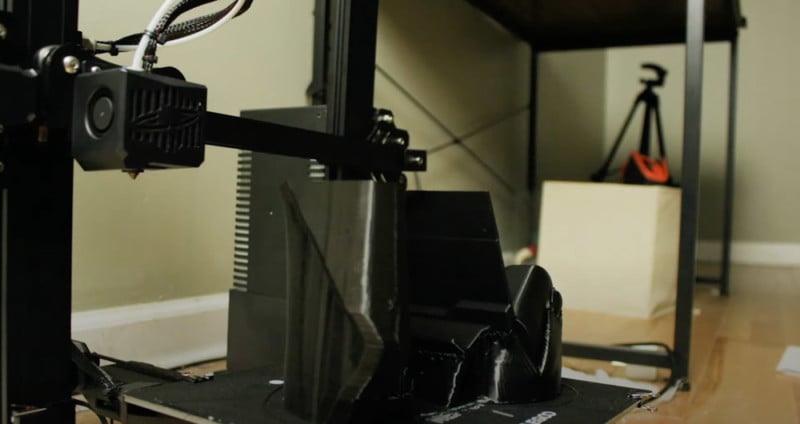 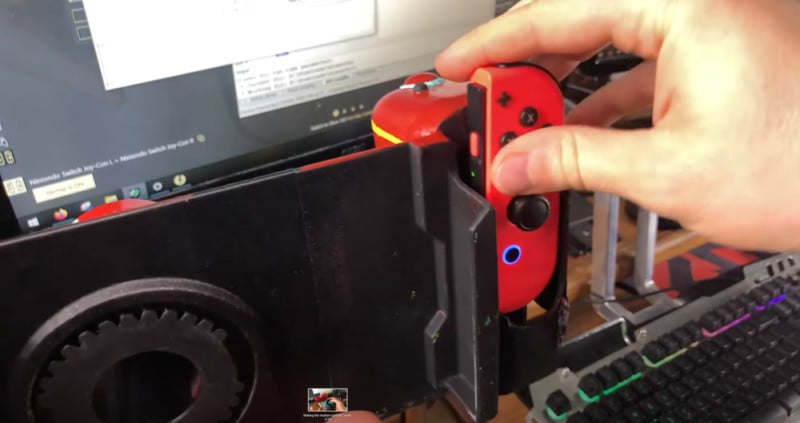 Once finished, users are able to insert a set of Nintendo Joy-Con controllers inside the 3D Printed “camera” and with some customization using a third party programming tool, are able to utilize the finished camera system to make the camera change directions (up, down, left, right) with one controller, and control the zoom using the controller housed in the “lens.” 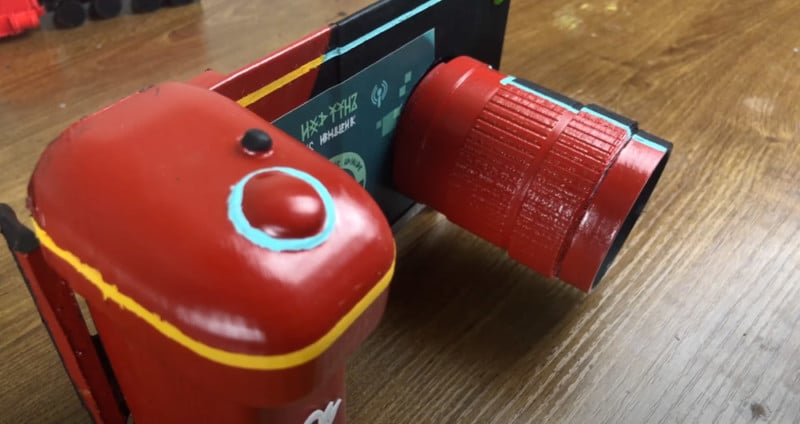 Granted, as BigRig Creates explains himself, the system is not exactly perfect. The controls were sluggish and felt laggy, but after some practice runs, he was able to utilize the system to make it through a few rounds of the game “as intended.”

While the finished project that is shown above may not be a complete success, the idea and follow-through is still impressive. As suggested in the video, it would be great for someone to pick up where this project was left off and make improvements to it either through fine-tuning the physical design, including linking the actual controls to the buttons on the camera, or even just simply improving the controls through the gyro controls. It will be especially interesting to see if Nintendo ever ends up releasing a more “refined” version of the Pokémon camera, especially if gaming can help introduce more people to the world of photography.