If you’re a fan of instant photography, Polaroid, or you just like the history of photography, you’ll love this Polaroid SX-70 Land Camera ad that resurfaced online over the weekend. The 11-minute ad gives an in-depth look at every aspect of this iconic, folding instant film camera that is still beloved today.

That ad introduces this marvel of engineering as: “a compact, folding, electronically controlled, motor driven, single-lens reflex camera […] developed to exploit integral self-processing film units, which when exposed are automatically ejected from the camera with no parts to peel or discard.”

This might seem like a whole lot of jargon, but when the SX-70 was introduced in 1972, it represented a massive leap forward in instant photography. Up until that point, taking an “instant” photo still meant peeling the film, letting it dry, and (often) getting chemicals on your hands. When he first introduced it at a company meeting in April of 1972, Polaroid founder Edwin Land walked on stage, took out a folded SX-70 from his suit coat pocket, and captured five pictures in ten seconds, illustrating in a flash just how remarkable this creation really was. 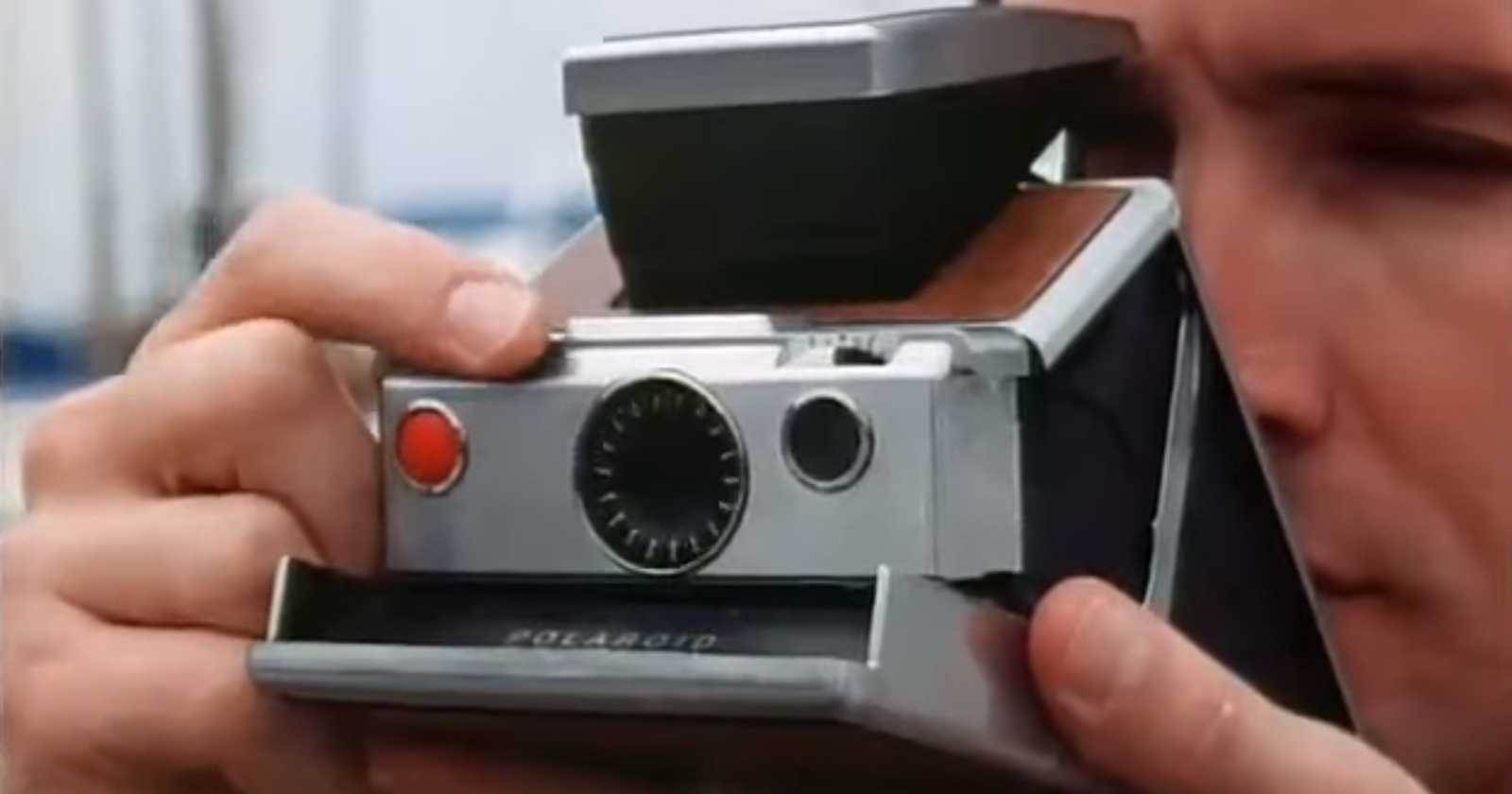 Despite the camera’s high cost (approximately $1,100 for the camera and $42 for each pack of film if you adjust for inflation) Polaroid went on to sell some 700,000 units between the camera’s launch in late 1972 and mid-1974, cementing the SX-70’s place in the pantheon of history’s most revolutionary, popular, and indeed iconic cameras.

We actually found and published a much shorter version of this ad way back in 2013, but this copy is much higher quality and nearly three times as long, offering a more in-depth look at how the iconic camera worked, and explaining why it was so special. If you’re at all a fan of photo history, or if you just need a quick 10-minute break from work, check out the ad up top and enjoy this blast from photography’s past.