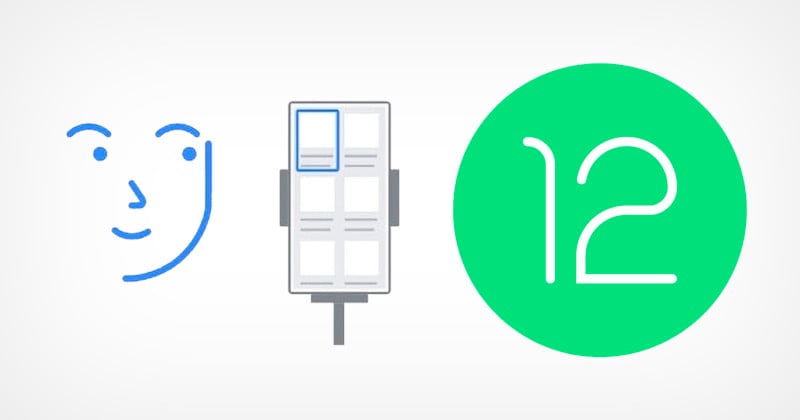 As part of the fourth Android 12 beta release which rolled out to Pixel phones last week, an updated version of Google’s Android Accessibility Suite shows a way to interact with the device without using the touchscreen. Instead, it can leverage the front-facing camera to read expressions on a face.

As detailed by XDA Developers, Camera Switches is one of the options located in the Accessibility Suite that will allow users to interact with an Android device without using the touchscreen. Switch Access was previously available to allow for an external device — like a keyboard or mouse — to be connected either by USB or Bluetooth to perform a variety of tasks. With the addition of Camera Switches, more options have become available that leverage the front-facing camera and control certain operations on the device with nothing but a user’s face.

Camera Switches currently supports a handful of gestures — it is limited to just a few facial expressions: open mouth, smile, raise eyebrows, look left, look right, and look up — for a few controls, though XDA notes it seems possible that the list of total control options could very easily grow in the future. In a few images posted to its coverage, XDA shows how a smile, raised eyebrows, or an open mouth that is detected by the front-facing camera can translate to different assigned tasks on the device.

When Camera Switches is active, a persistent notification icon that the front-facing camera is on will be active but Engadget notes that this feature may be unnecessary in Android 12 since it will include a status indicator for both the camera and Mic.

While not something for everyone, Camera Switches is part of the Accessibility Suite, which means it is targeted at those who might have problems navigating a phone with touch controls. Face commands are also silent, which means using them will be less intrusive in public or quiet environments than other methods like speaking out loud to a device.

The addition of Camera Switches to the Android 12 beta release seems to indicate that it will be part of the official launch of the operating system later this year. XDA was able to sideload the feature into Android 11 though, so it is possible that the feature will not be exclusive to Android 12 when it launches.