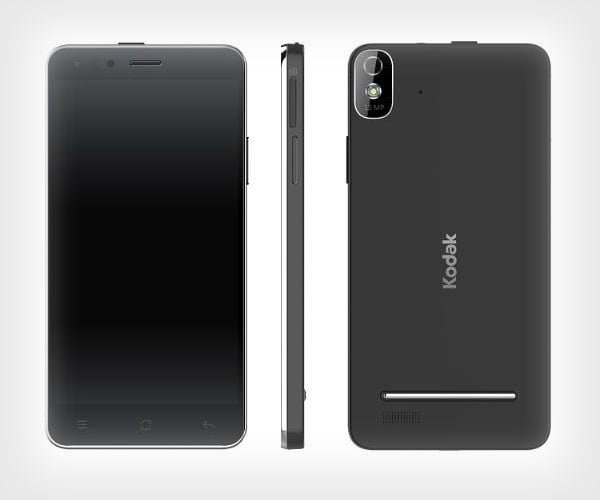 Kodak announced it would be jumping into the smartphone game late last year, and today the company did. The device is called the IM5 and is a stupidly simple Android device that is geared toward helping people snap, share, and print photos with minimal hassle.

If you were hoping for a groundbreaking camera and phone hybrid, you’ll be very disappointed when you take a closer look at the camera. Built by the smartphone manufacturer Bullitt Group, the phone is essentially a rather plain phone with some photo focused software thrown in.

There’s a 5-inch HD screen and a 5MP camera on the front, and on the backside is a 13 megapixel autofocus camera. Inside is a 1.7GHz processor and storage of up to 32GB using a MicroSD card.

The user interface is designed to be simple and intuitive — perfect for people who find technology to be a chore rather than an interest: 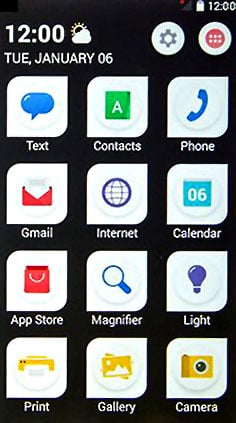 Big icons allow for quick access to basic features such as calling, messaging, contacts, and the camera. After snapping photographs, users can edit them, view them, share them on social networks, or print them using a special app for home printers.

The Kodak IM5 will be available in Europe starting in the second quarter of 2015 for a price of $249. US pricing and availability has not yet been announced.

Lamborghini’s 88 Tauri is a $6,000 Phone with an 8MP Front Camera for Luxurious Selfies

How to Avoid Star Trails by Following the ‘500 Rule’