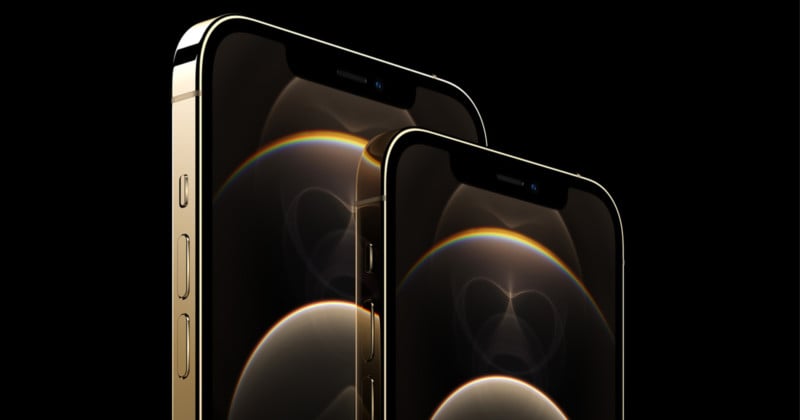 A new report alleges that Apple’s next iPhone, presumptively called the iPhone 13, will feature at least three major new camera and video recording features that the company hopes will entice buyers to upgrade to the latest model.

According to Bloomberg’s Mark Gurman — who has a solid track record when it comes to Apple rumors — Apple plans to implement a video version of the company’s Portrait Mode still photo feature, add ProRes video recording support, and add a filter system to its photo editing interface. All these changes will focus on software enhancements, and while there have been multiple rumors that the next iPhone’s camera array is expected to be improved, Gurman reports that any changes will be modest and that the company intends to stick with the same general physical form factors.

Two weeks ago, YouTuber and tech reviewer Marques Brownlee featured a look at some iPhone 13 “dummy” models that have been making the rounds, and what Gurman is reporting here appears to be mostly true. The camera modules do look slightly different and the camera module seems to be slightly larger, but the changes are not enormous.

Apple ProRes is a much-beloved video format that professionals have been using for years and Gurman reports the feature is finally coming to iPhone. The format will allow video to be recorded with more data and therefore give editors more flexibility in post-production.

Finally, Apple is reportedly ready to add a filters system into its photo app that will expand on the standard and oft-ignored filters that already come loaded on current iPhones. The new filters are designed to be less like a flat color gel that is placed in front of an image in a way that is reminiscent of classic Instagram — basically, just a flat color overlay.

Instead, these new filters will leverage artificial intelligence to give images an edit that is more true to life. Gurman says that one of the styles will allow for a warmer or cooler overall color temperature that won’t affect the white balance, for example.

If Gurman’s report is correct, these new features — while based soley on software — won’t come to older models of the iPhone in an attempt to lure buyers to upgrade to the latest devices. Gurman also says that the new Macbook Pros with in-house chips likely to be dubbed M1X are also poised to launch in the coming months. No mention of pro-oriented iMacs was mentioned, however.