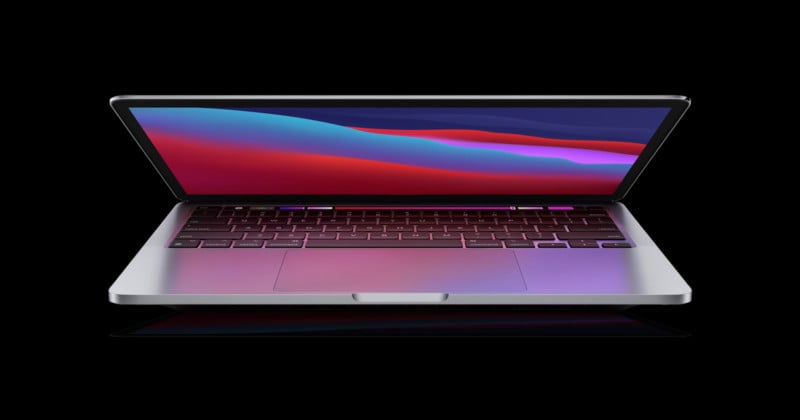 A new report alleges that the MacBook Pro that is expected as early as this summer won’t use a chip with the “M2” moniker, but instead feature the same cores — just more of them — and will be called the M1X.

9to5mac spotted that iOS developer Dylandkt — a source it says has a “decent track record” as last year he correctly predicted that this year’s iPad Pro would feature the M1 chip — has suggested that the new MacBook Pro will not feature an M2 chip, but rather a super-powered version of the M1 called the M1X.

According to Dylandkt, Apple will reserve the M2 name for its 2022 chips and debut in a MacBook Air device.

M1X is an extension of the M1 that will contain more thunderbolt channels, more cpu cores, more gpu cores, and greater power draw. The M1X will be featured in the Higher end Mac Mini, the Macbook Pro 14 and 16, and a higher end iMac.

These reports line up with an earlier report from Bloomberg’s Mark Gurman, who wrote that in addition to adding more ports on the upcoming laptop, the computers will launch with two different chips. Both will include eight high-performance cores and two energy-efficient cores but will be available in either 16 or 32 graphics core variations. While Gurman stopped short of stating the name of the new chip, the two reports line up with what is expected from a hardware perspective.

Dylandkt adds that, in a design move that lines up with what Apple has done with the new iMac, the MacBook Pro will ditch the logo on what will be newly reduced in size bezels and will also feature flat edges.

Just a small little rumor. Upcoming MacBook Pro models may not feature a logo on the bottom bezel. That is all 😉😁

Apple’s new chip production kicked off last month, but if these rumors are to be believed, it won’t be for the M2 as previously expected. Still, the increase in performance that can be expected from adding more cores to the already impressive M1 will still result in professional-oriented devices that are poised to lead the computing pack.

Photographing the Namib Desert: ‘At One With Forever’

What is Brand Storytelling and Why Does It Matter?