Wondering which oc Canon’s new mirrorless cameras is right for you? Photographer Kevin Raposo breaks down twenty of the major features and deciding factors between the Canon EOS R5 and the Canon EOS R6.

Raposo explains that he personally owns the R6 and has had the “extensive opportunity” to shoot with the R5 over the course of two months. As a result, he has been able to extensively test both systems in a mix of photography and videography environments and covering a variety of genres including real estate, portraits, and event work. Raposo says that his experience allowed him to compare the two cameras in great detail and uses twenty points that are then broken down into chapters, as detailed in the image below. 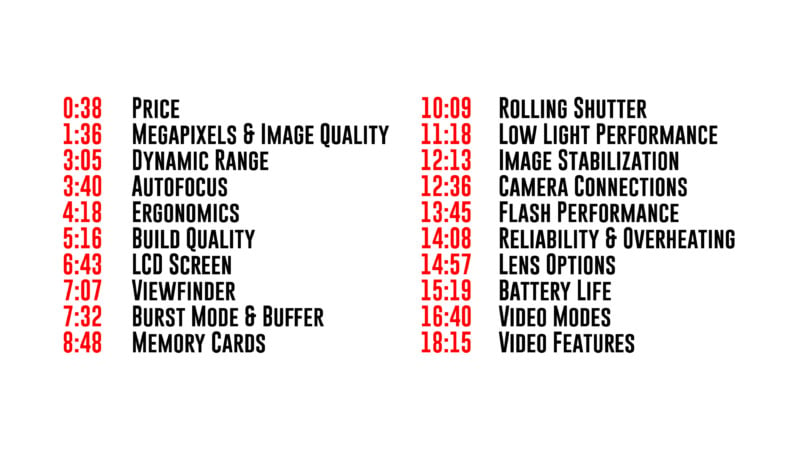 Raposo argues that both mirrorless systems from Canon are great, and determining which one is the “best” boils down to which one has the better performing features needed for the work a photographer plans to shoot. The Canon EOS R5 is fantastic for covering weddings, landscapes, portraits, portraits, and more. The Canon EOS R6 narrows some of the features down to improve a few focusing more on high-speed action and even 4K cinematic video improvements. 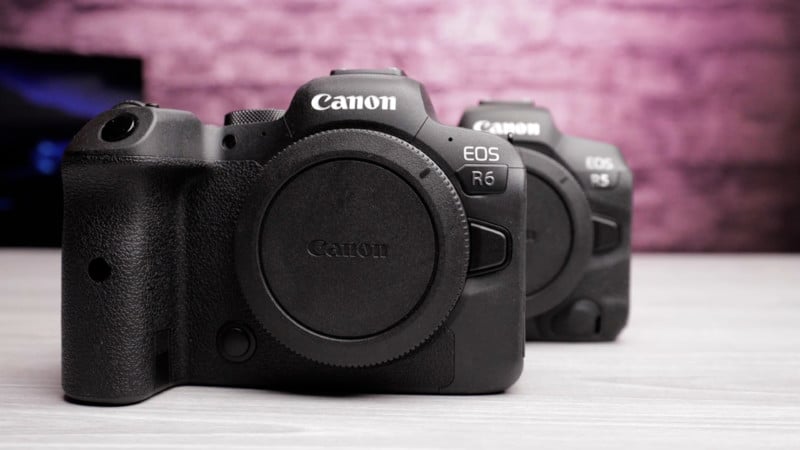 Some of the bigger differences detailed in the video include the prices of the two systems: the R6 sells for $2,499 while the R5 is available for $3,899. Additionally, Raposo says that the low light performance between the two is another important factor to consider, as the R6 performs better beyond ISO 6400. 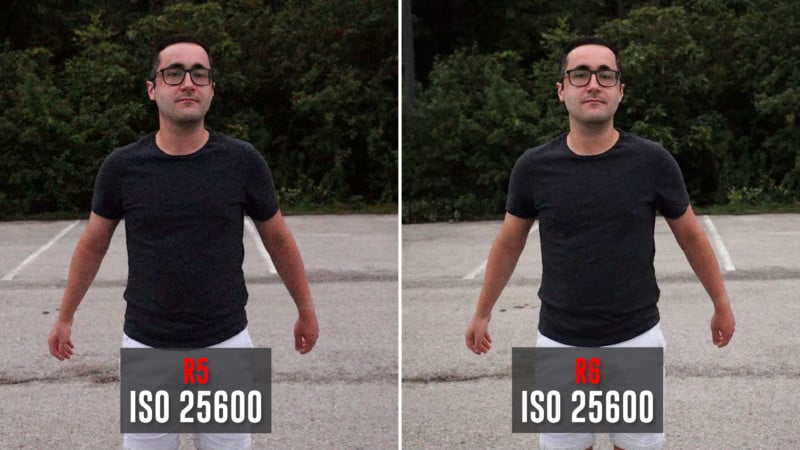 That said, after comparing across the multitude of factors and looking at how he scored each, the R5 emerged as the overall “winner” thanks to its better sensor, better build quality, better video modes with improved rolling shutter, and a number of additional features that lead to its premium price — a price that appears to be worth it. 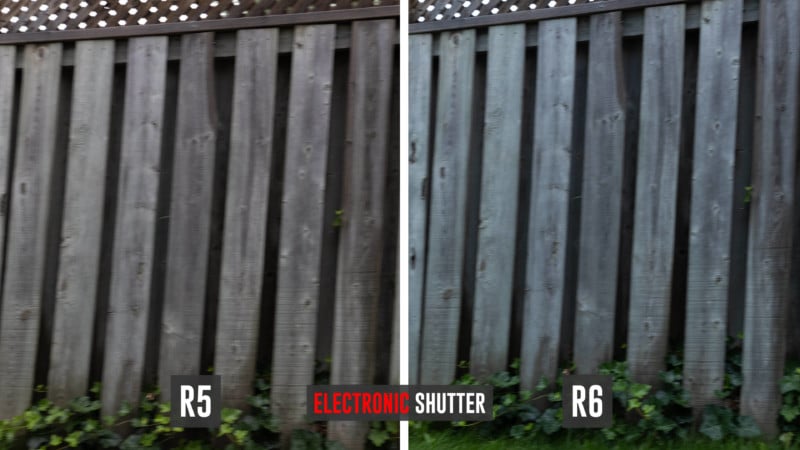 While the R5 “on paper” has outscored the R6, Raposo still personally bought the R6 simply because it better suited the work he was going to be shooting. Sometimes, a score or a review is irrelevant when compared to an actual use case. Each category was weighted equally in the evaluation, but how individual photographers use equipment doesn’t necessarily follow that kind of logic.

“Use the points system in this video to help you objectively make decisions on individual categories and then use that information to weigh them according to what matters to you,” Raposo says.