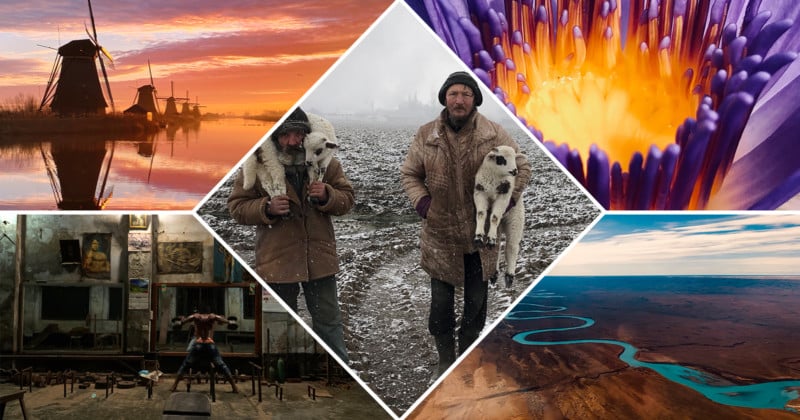 The iPhone Photography Awards (IPPAWARDS) — the first and longest-running iPhone photography competition — has announced the winners of the 14th annual international competition. The photos show the incredible work that can be captured with just an iPhone and an eye for the extraordinary.


The competition welcomes all photos that have been taken with any iPhone or iPad, and while the use of any iPhone or iPad app is permissible for editing (and the use of add-on lenses is also allowed), photos cannot be altered in Photoshop or any desktop image processing program. This year, the 2021 IPPAWARDS went through thousands of submissions from photographers from all over the world in 18 categories.

Each entrant was competing for the title of iPhone Photographer of the year as well as one of 18 literal gold and 36 platinum bars from “the most recognizable private gold mint in the world.” The 18 gold bars are awarded to the winners of each category, while the second and third place winners in each category are awarded a platinum bar. The work of the top winner and the first, second, third place winners on each category will be publicized on IPPAWARDS online gallery and any published IPPAWARDS materials.

This year, the Grand Prize Winner and Photographer of the Year Award was granted to photojournalist Istvan Kerekes of Hungary for his image,
Transylvanian Shepherds.

“In it, two rugged shepherds traverse an equally rugged industrial landscape, bearing a pair of lambs in their arms,” the IPPAWARDS describes. “The grit of the men and the bleakness of their environment are a moving contrast to the hope and innocence of the lambs in their care.”

First Place Photographer of the Year Award goes to Sharan Shetty of India for his image, Bonding.

The Second Place prize is for Dan Liu of China and his untitled image of an astronaut traversing a desolate Martian-esque landscape.

Third Place Photographer of the Year Award goes to Jeff Rayner of the United States for his photo, Side-Walking on Air, a portrait of a young girl aloft and weightless in a pool of light on her Los Angeles sidewalk.

Below are the other additional winners from the remaining 17 categories:

The three photos below were photographed by Erin Brooks on an iPhone 11 Pro and are titled “Sisterhood,” “Mermaid,” and “After the Jump.” 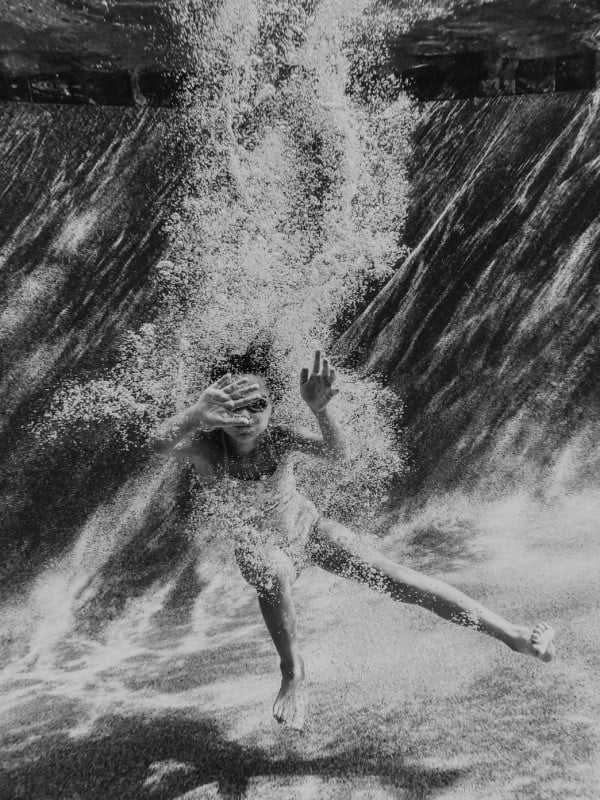 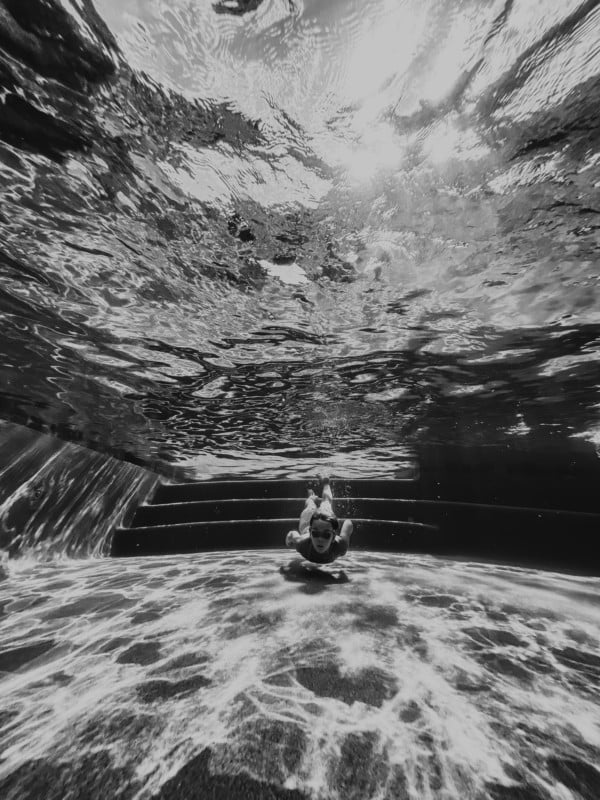 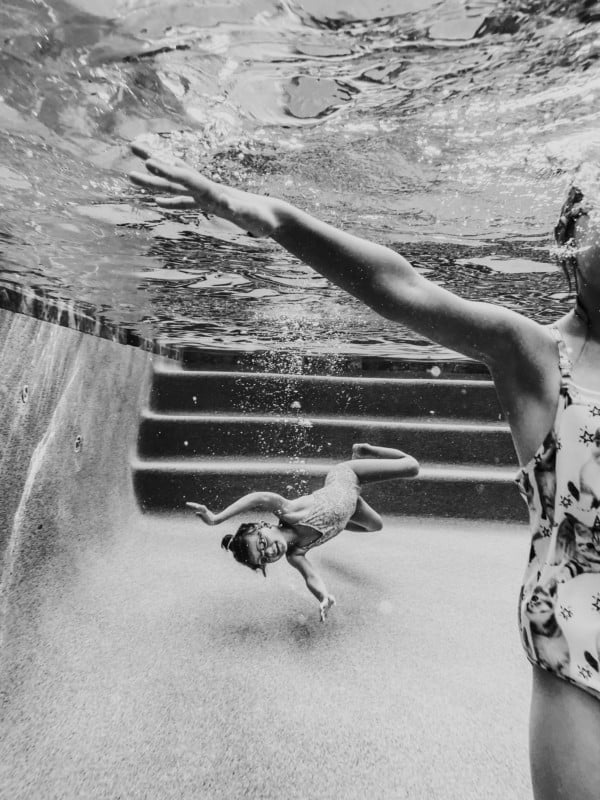 All of the winners, including the second and third-place finishers as well as the honorable mentions for each of the categories above, are available to view on the IPPAWARDS website.