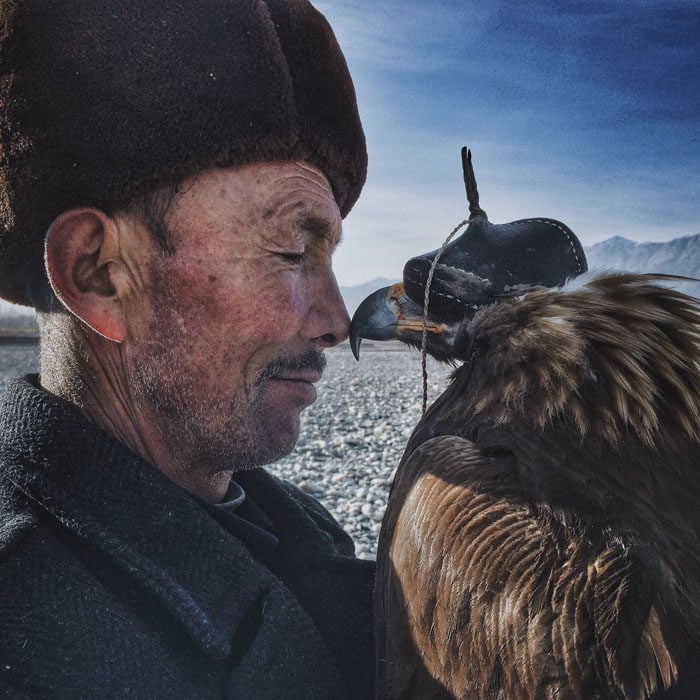 Founded in 2007, the iPhone Photography Awards (IPPAWARDS) is the longest running photo contest in the world for iPhone photographers. This year’s winning photos were selected from thousands of entries submitted by shooters in 139 countries around the globe.

The grand prize winner this year was the photo above, titled “The Man and the Eagle” and captured by 36-year-old Siyuan Niu of Xinjiang, China.

Here are the other 1st place photos from the major categories: 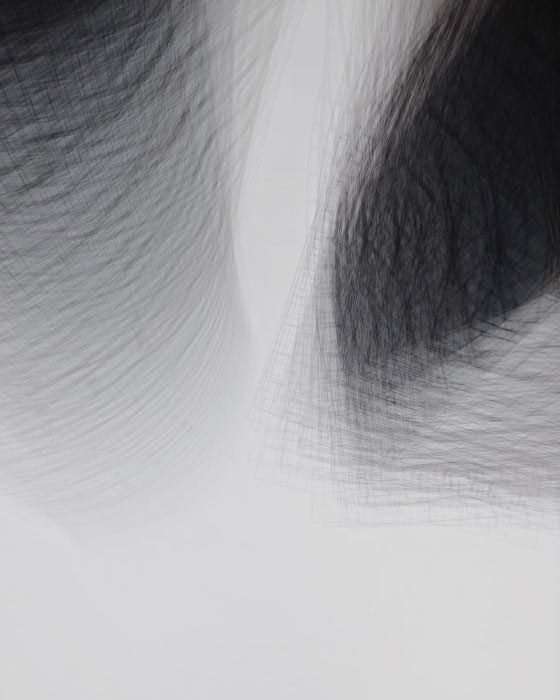 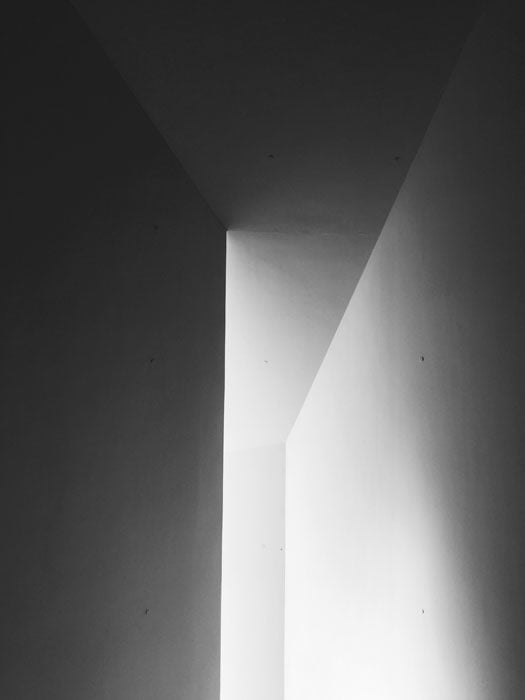 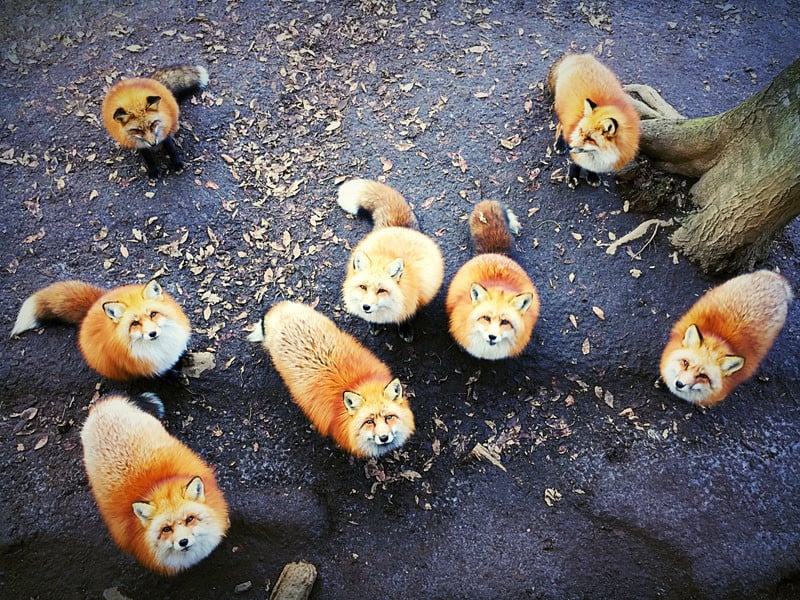 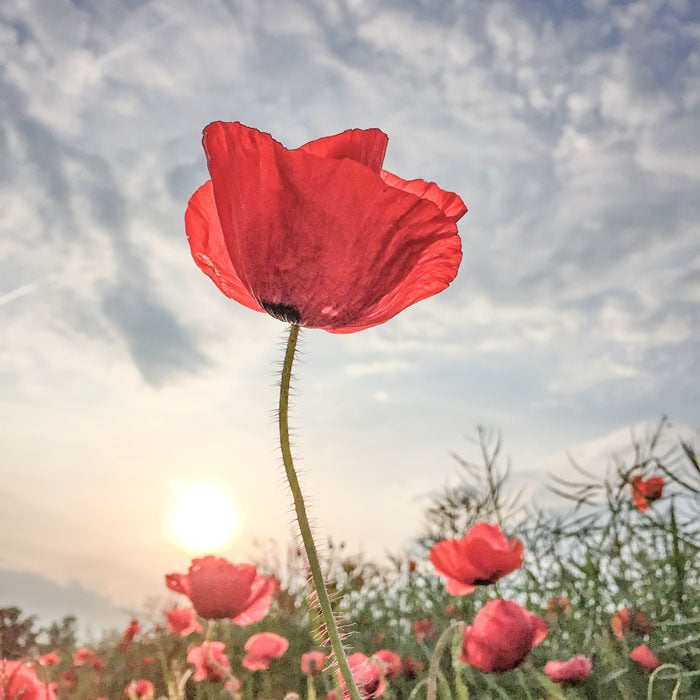 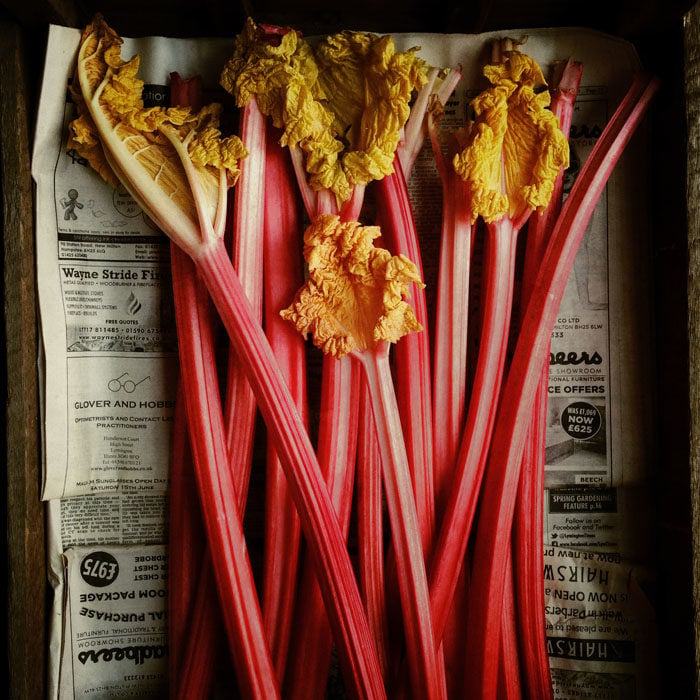 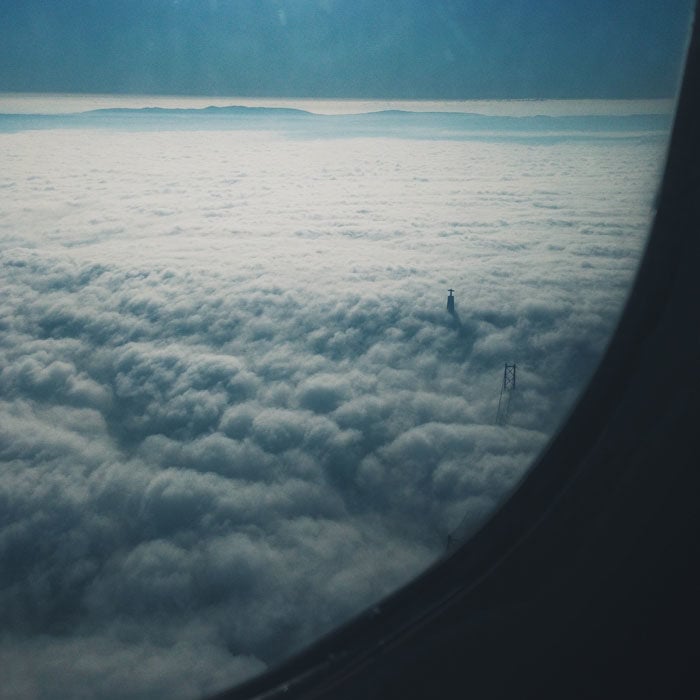 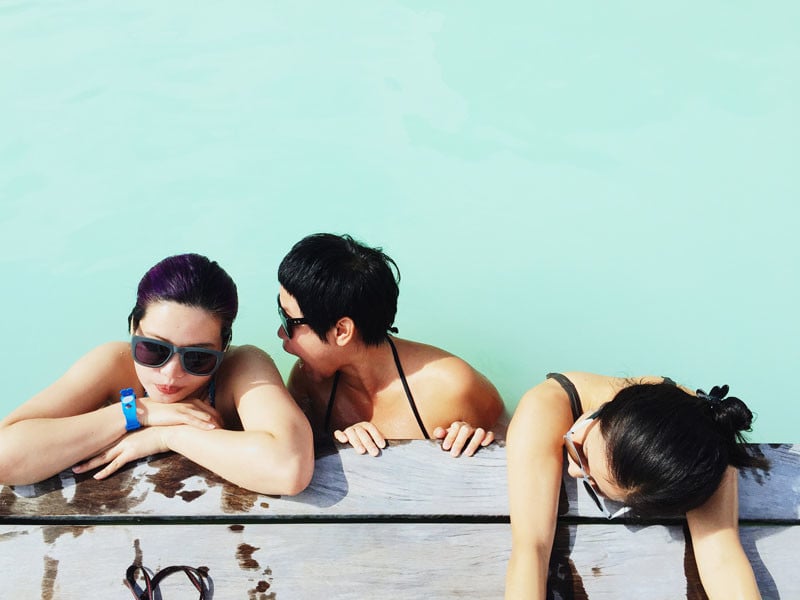 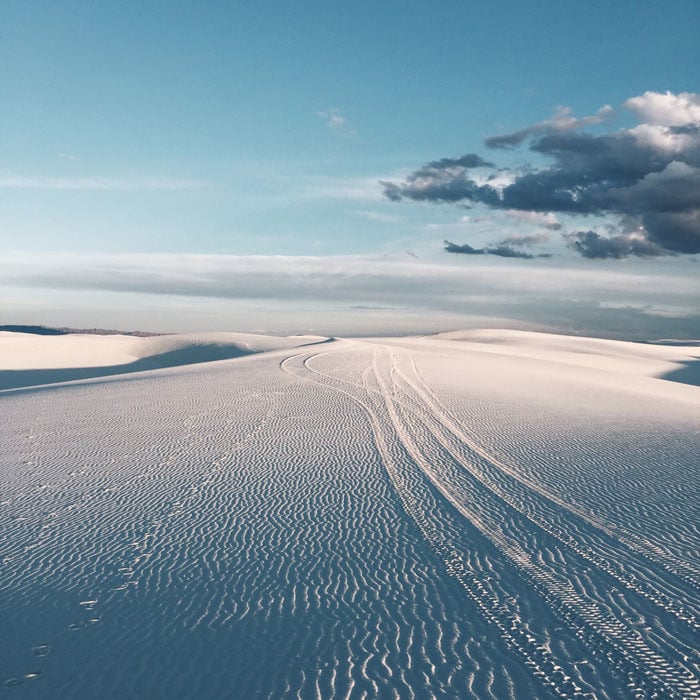 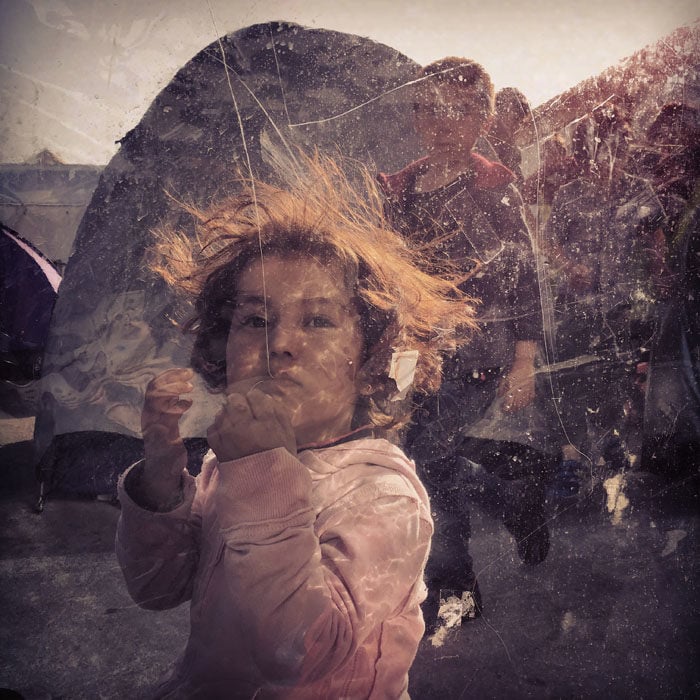 “This photo was taken in March 2016, in Athen’s Piraeus port where Syrian and Afghan refugees stranded in Greece afer the borders with Macedonia closed, lived in tents.” 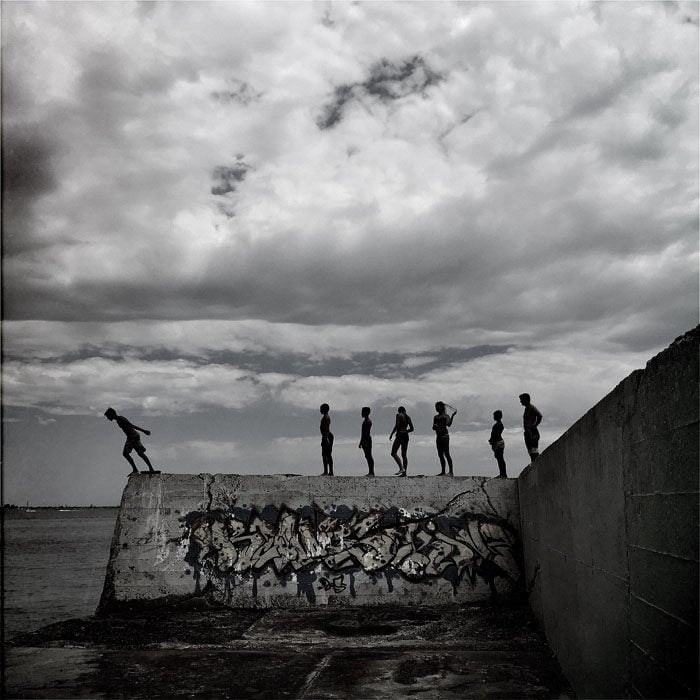 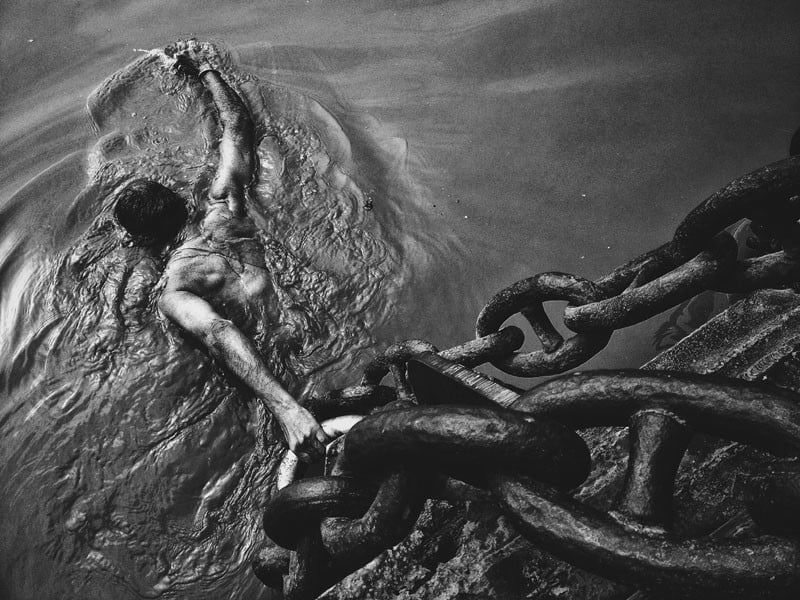 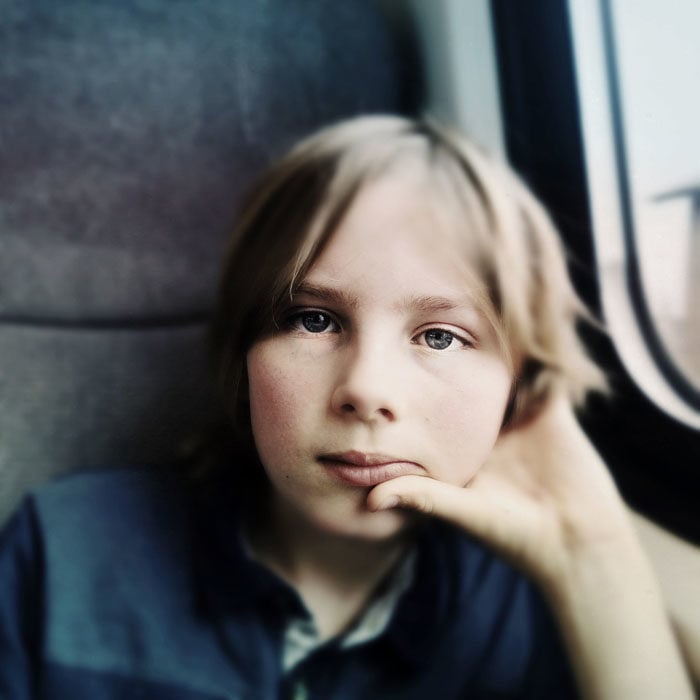 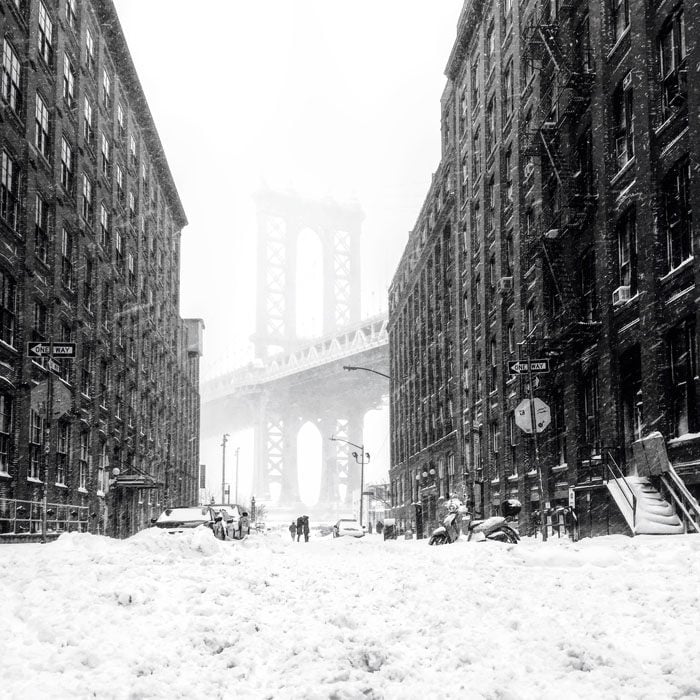 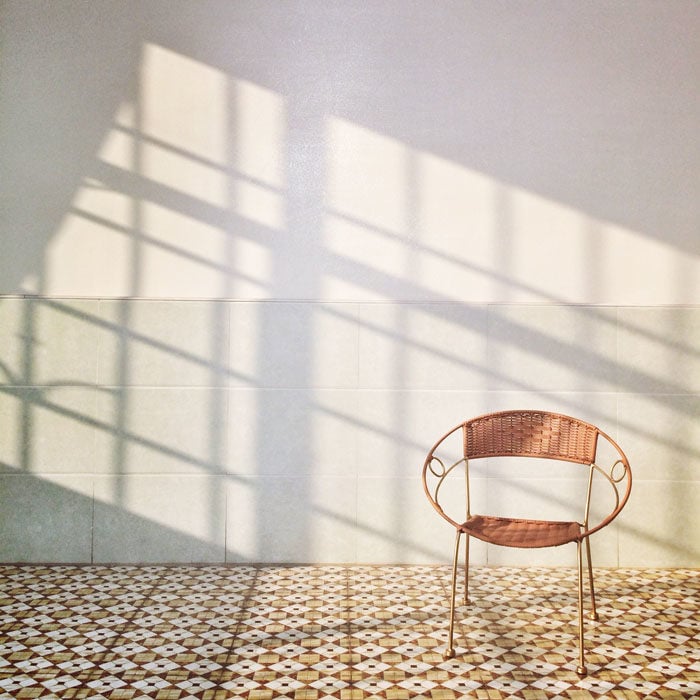 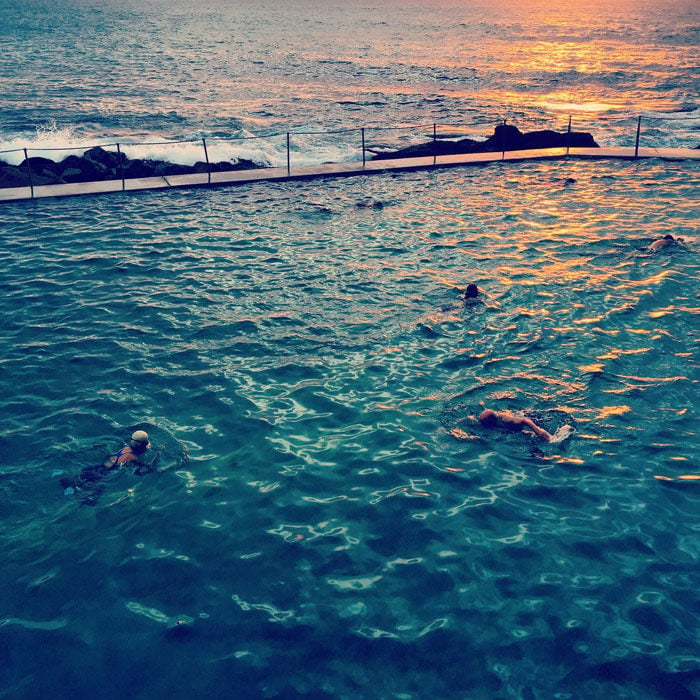 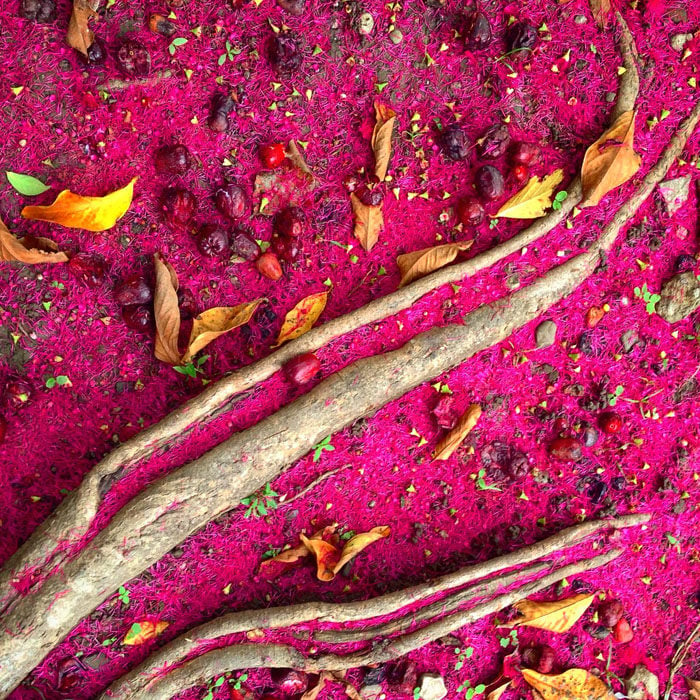 You can find a full gallery of all the winners of the 2016 iPhone Photography Awards here.

Viral Photo of Woman in Protest Being Called ‘Iconic’