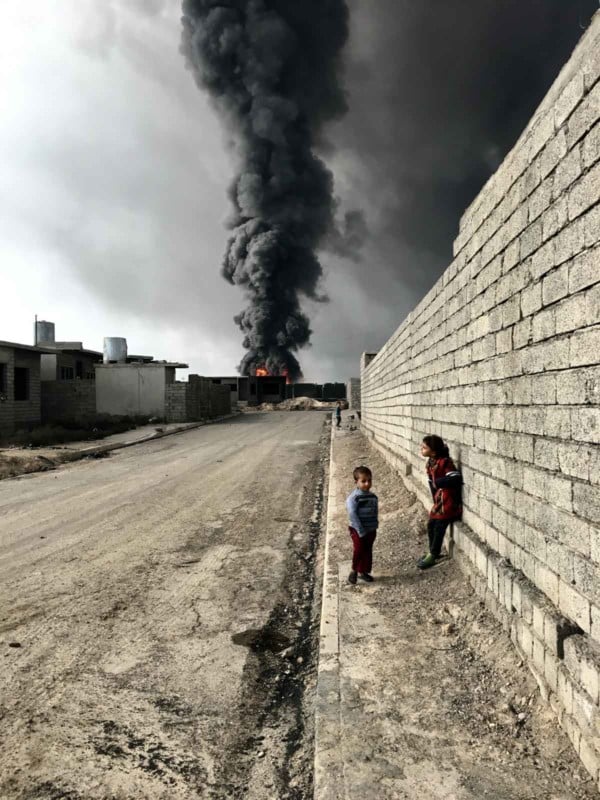 The iPhone Photography Awards are now in their 10th year, and this year they received thousands of entries submitted by photographers from over 140 different countries.

The IPP Awards is the longest running iPhone photography contest in the world. Established in 2007, the competition has been acknowledging creative phone photography since before the days of Instagram.

This year’s Grand Prize winner is Sebastiano Tomada, from New York, USA. His image sits at the top of this page, and shows children roaming the streets in Qayyarah near fire and smoke coming from oil wells set alight by IS militants.

Let’s take a look at some of the other winners. 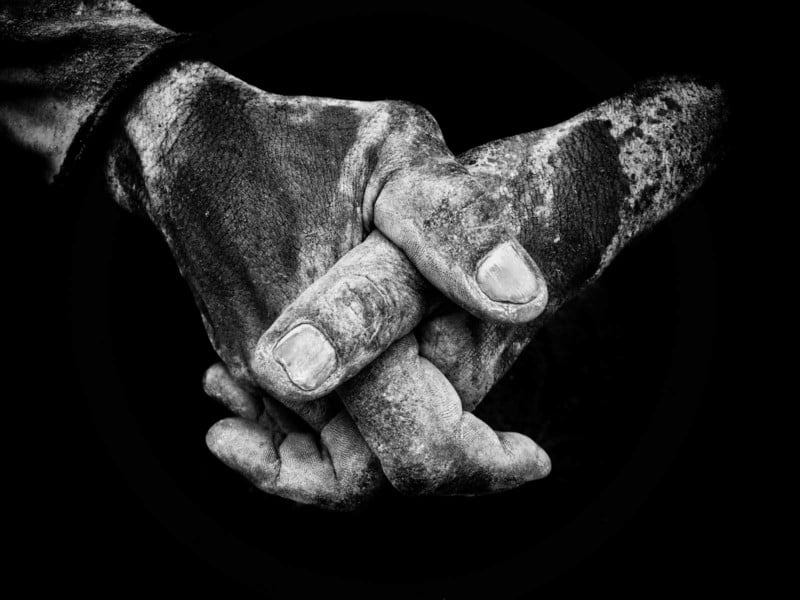 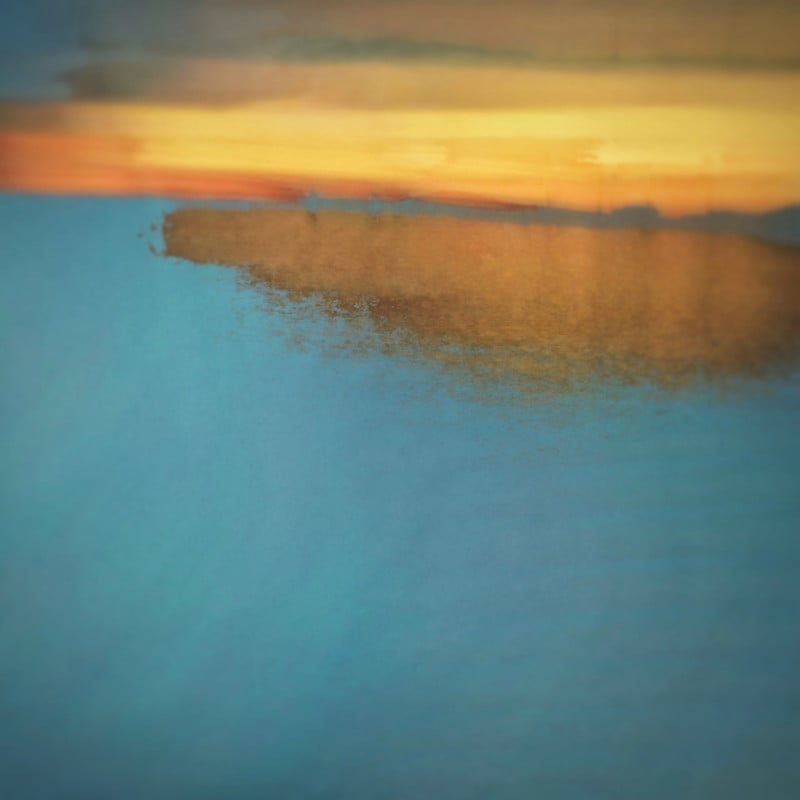 The America I Know 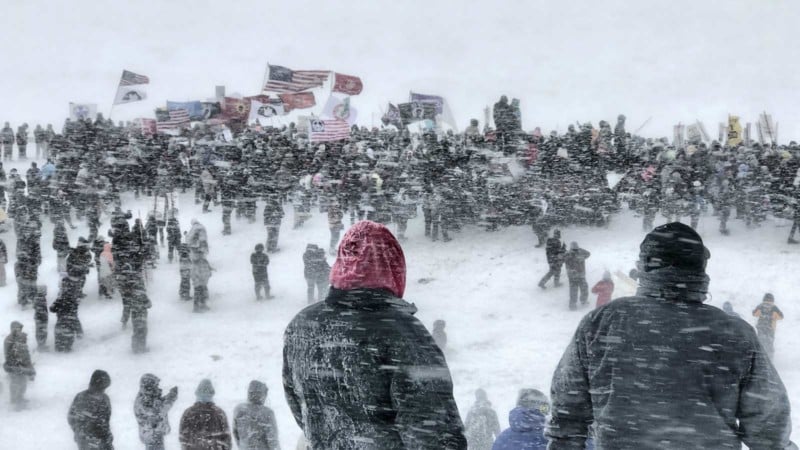 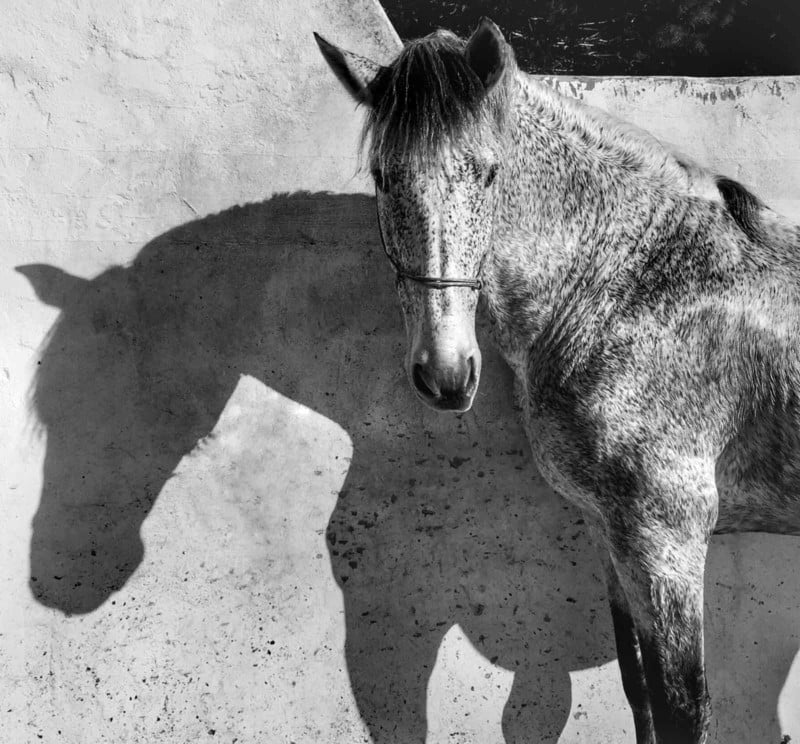 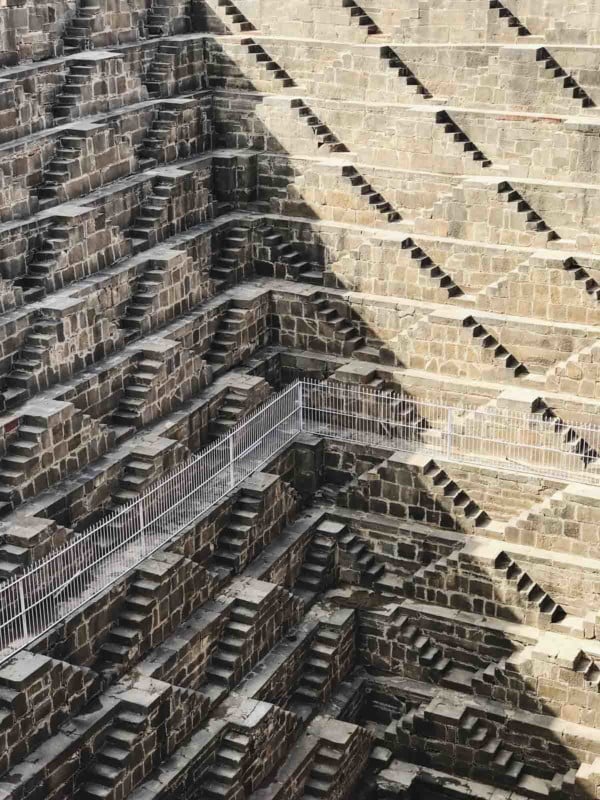 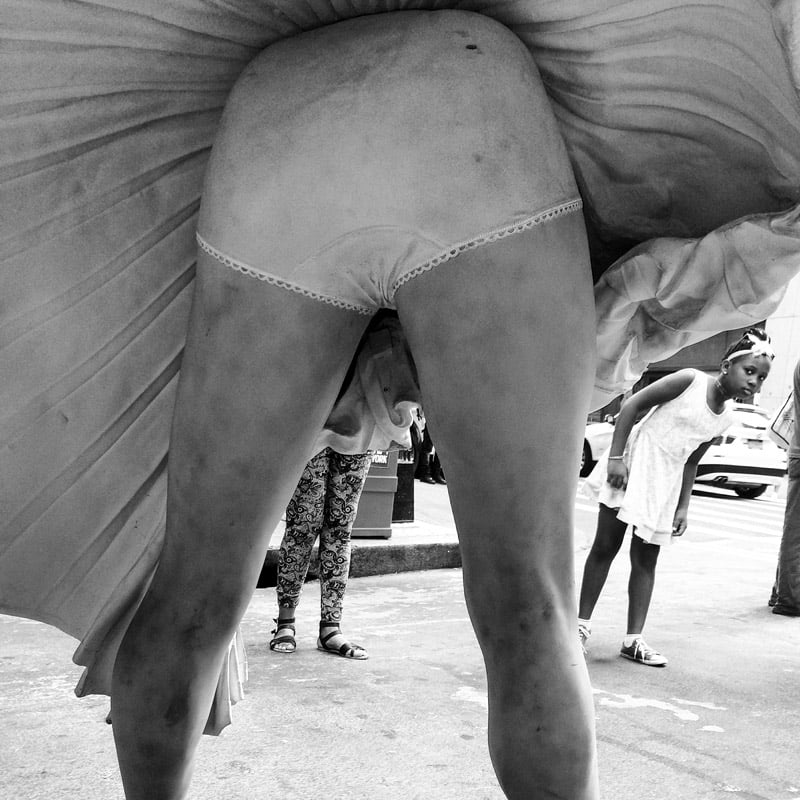 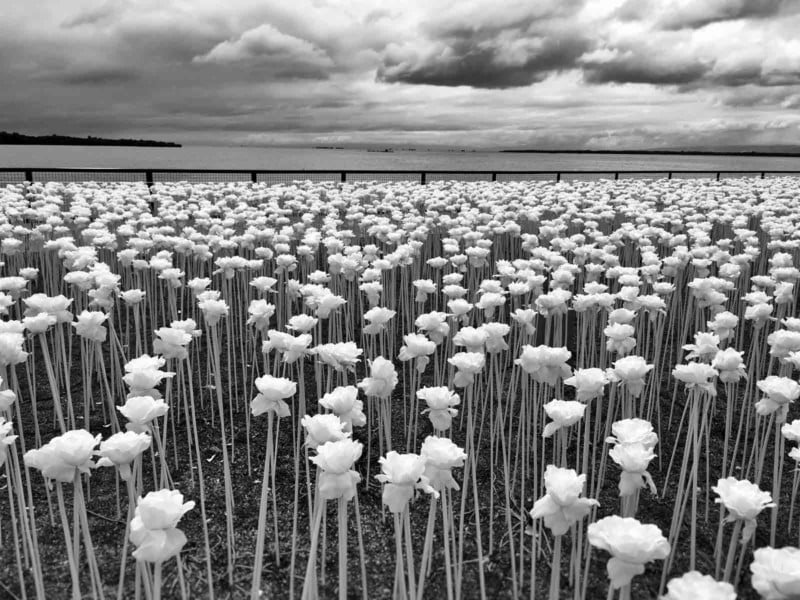 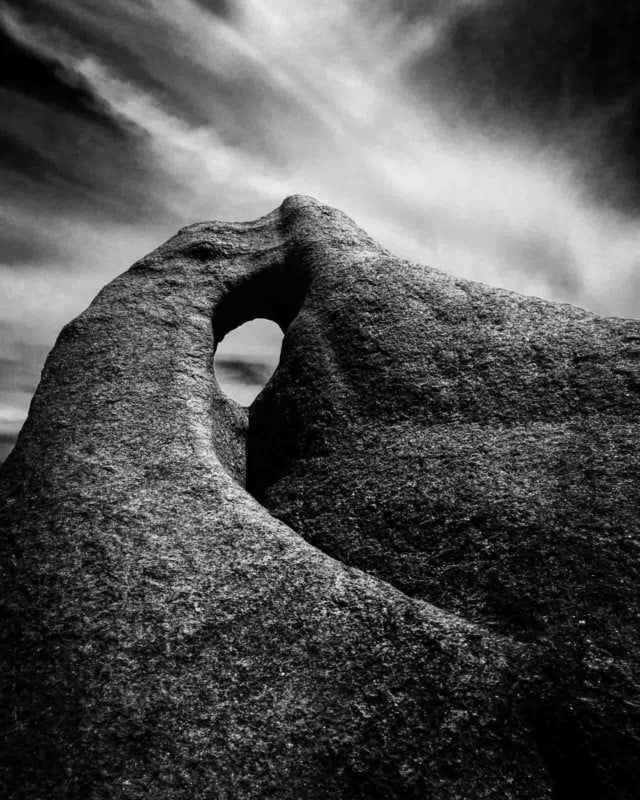 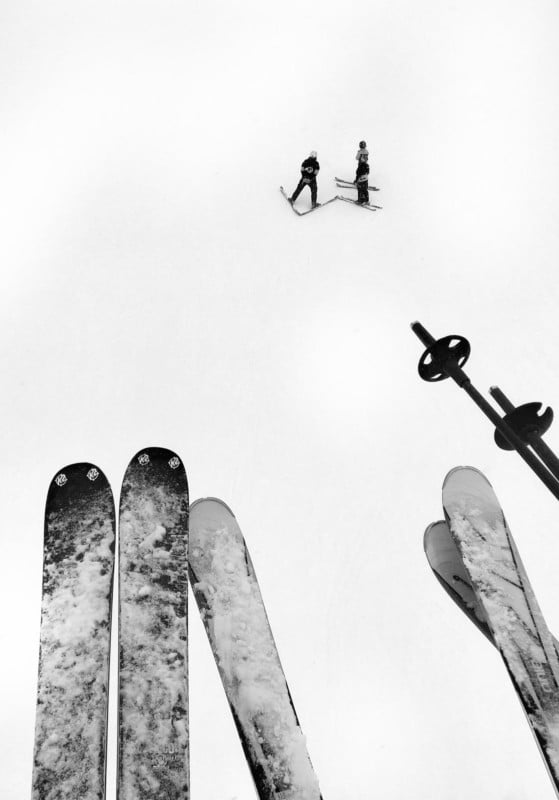 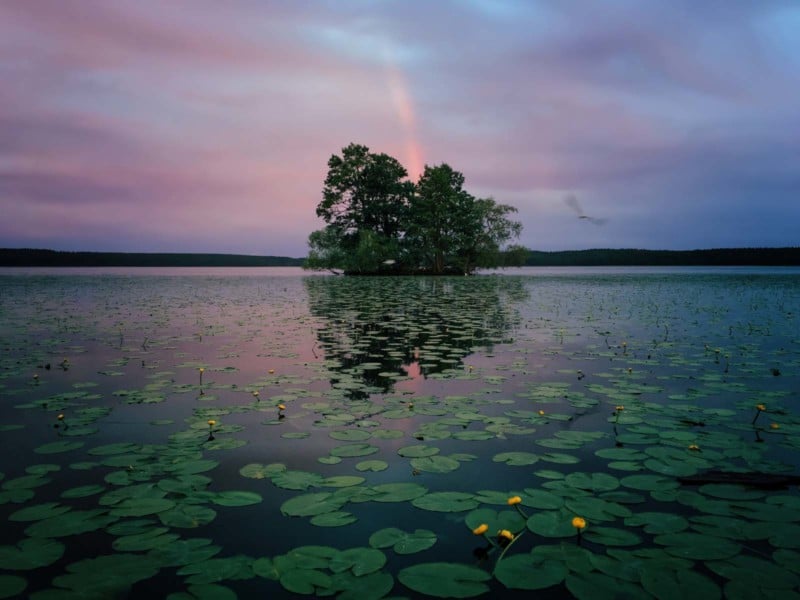 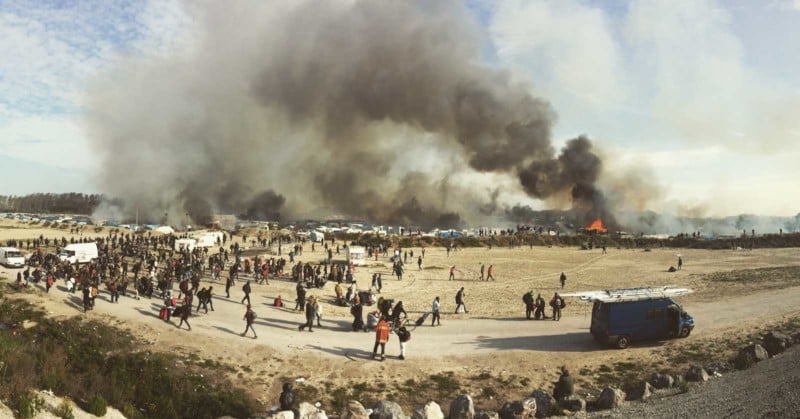 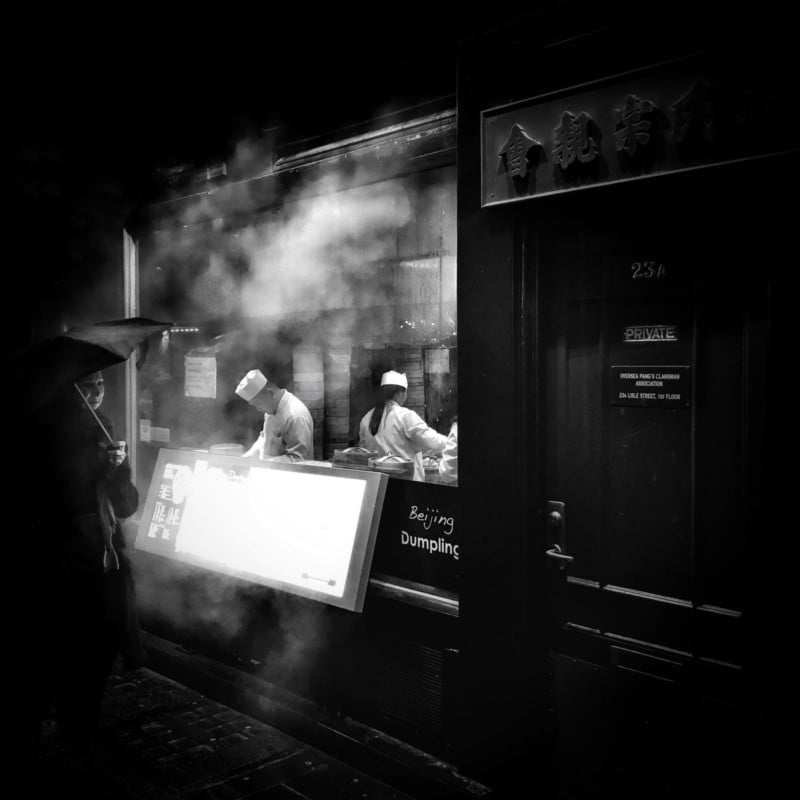 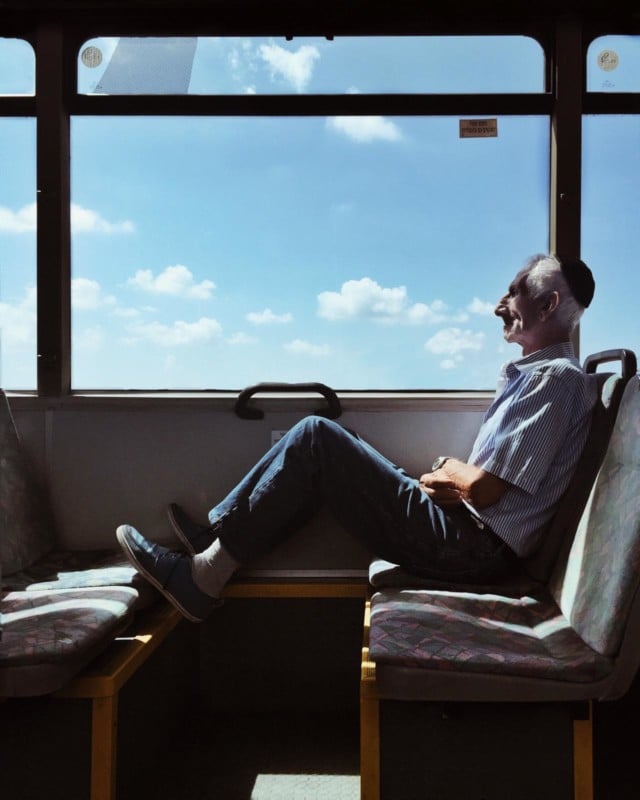 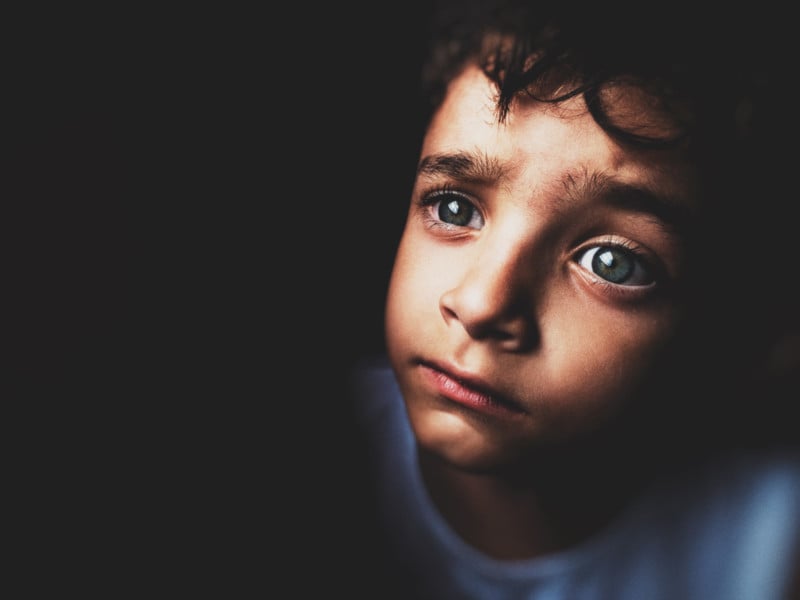 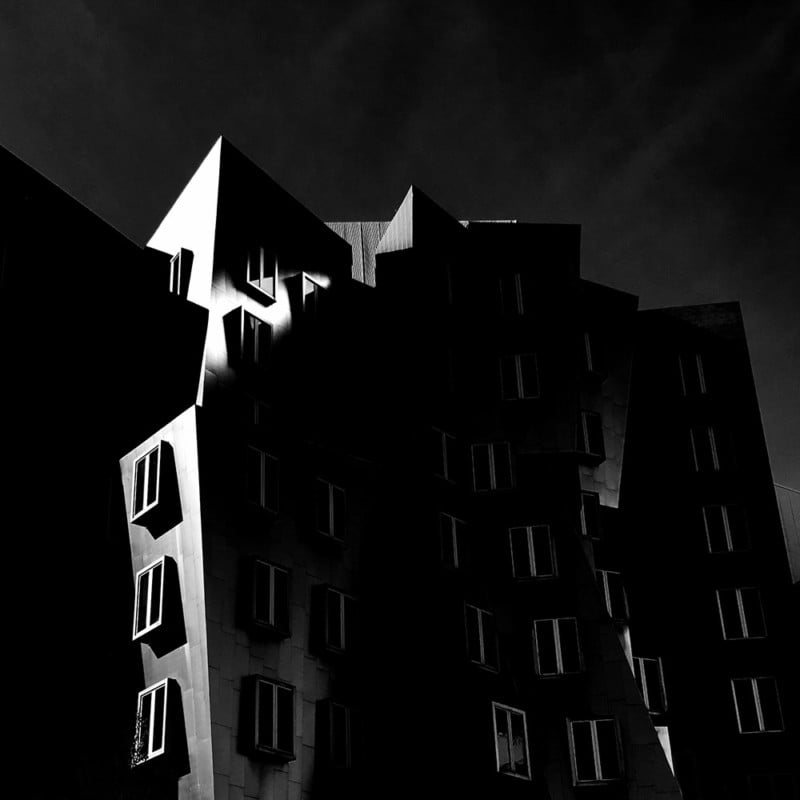 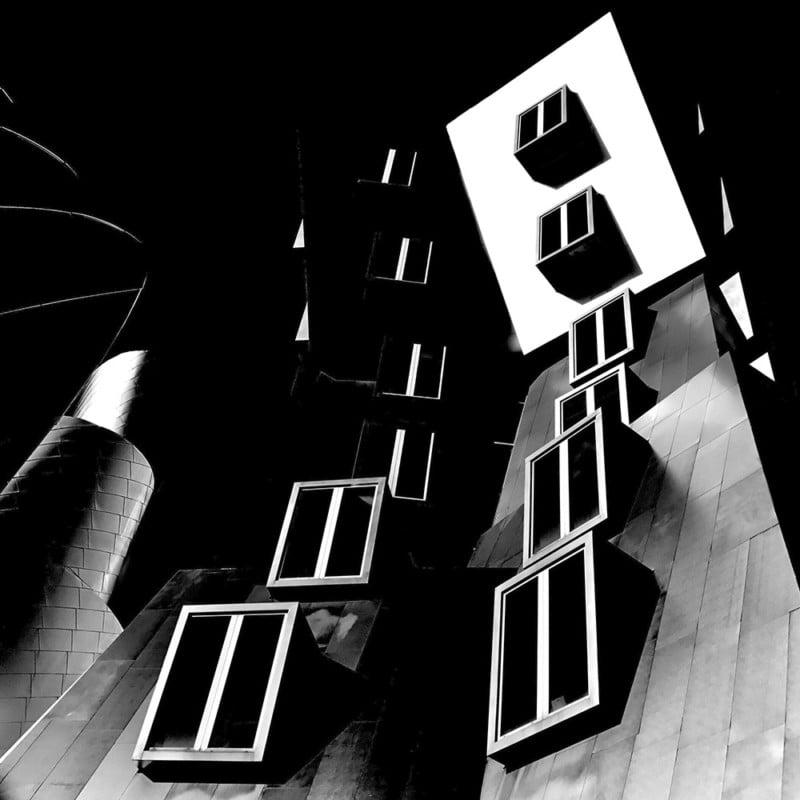 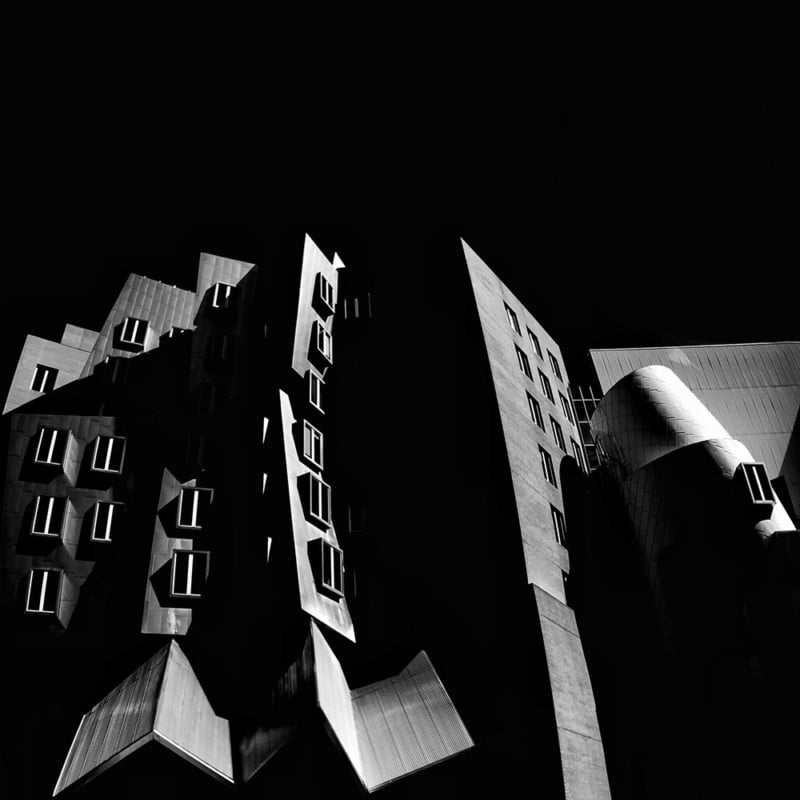 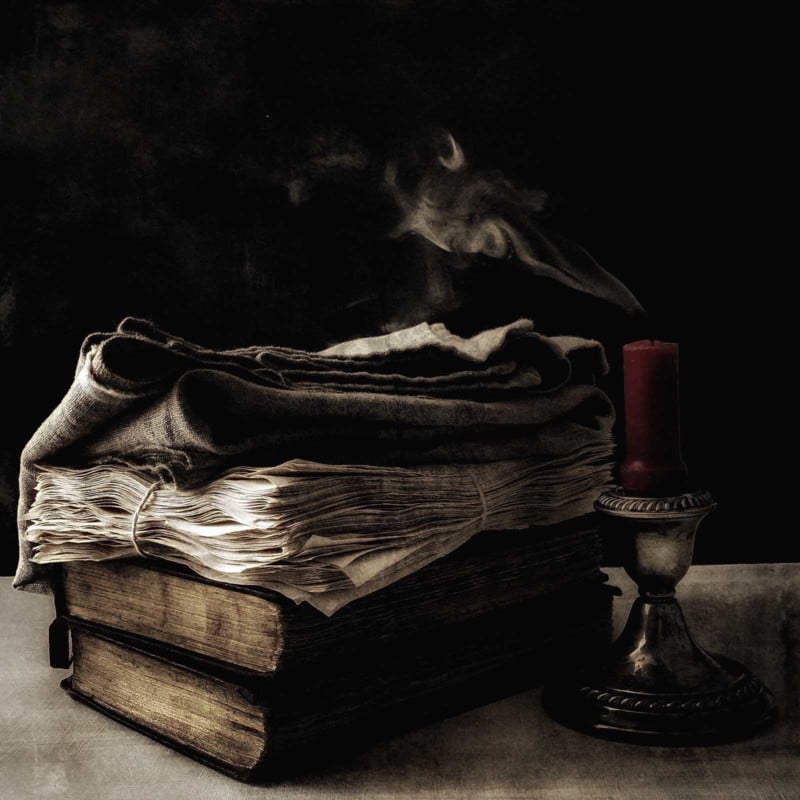 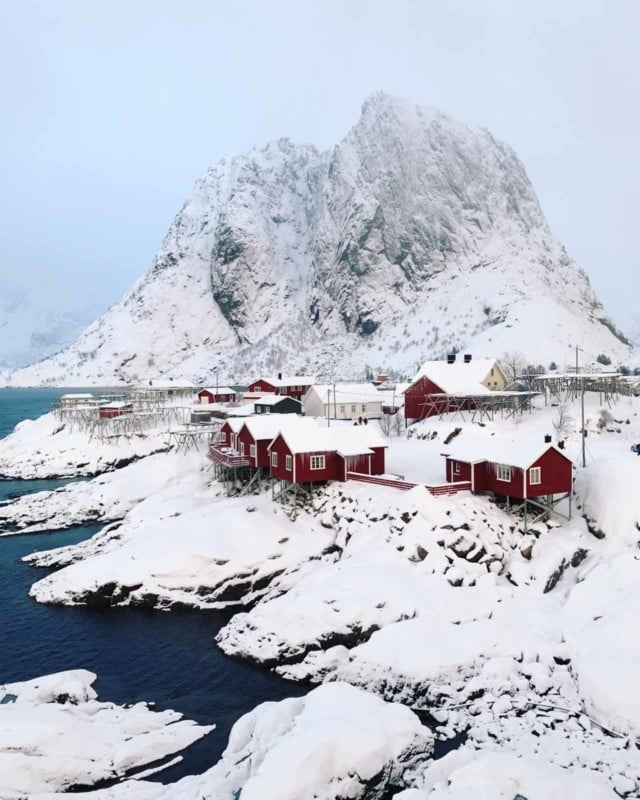 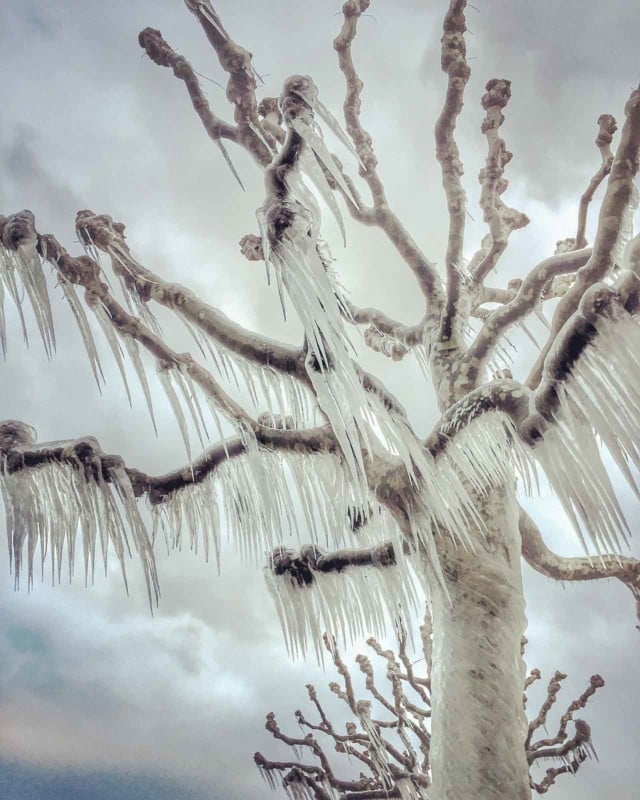 You can find the full gallery of awarded photos on the IPP Awards website.

Image credits: All photographs © their respective photographers and courtesy IPPAWARDS