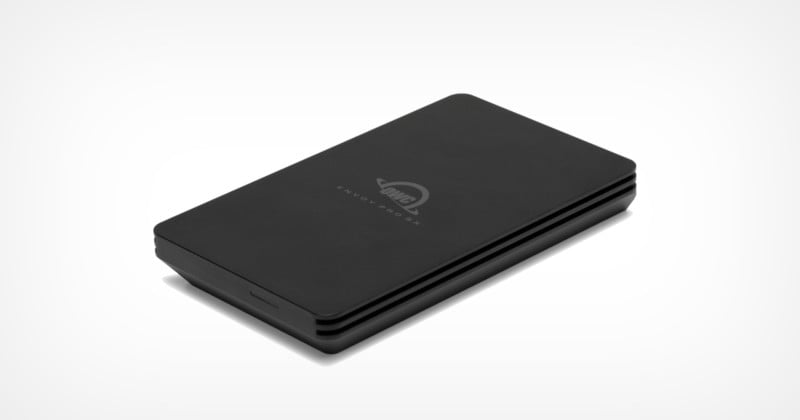 OWC has announced the rugged and compact bus-powered Envoy Pro SX Thunderbolt 3 SSD that is water, dust, and drop-proof, promises transfer speeds of up to 2,847 MB/s, silently cools, and is bus-powered.

The OWC Envoy Pro SX is touted as a portable SSD that can withstand “any condition” and its small size makes it a super-portable device that most will find suitable for a range of use cases. OWC says that the bus-powered drive is versatile enough to be used either for daily storage or for backup tasks and is fast enough to handle the demands of audio, design, video, and photography workflows. It is fully compatible with either macOS or Windows built-in encryption. 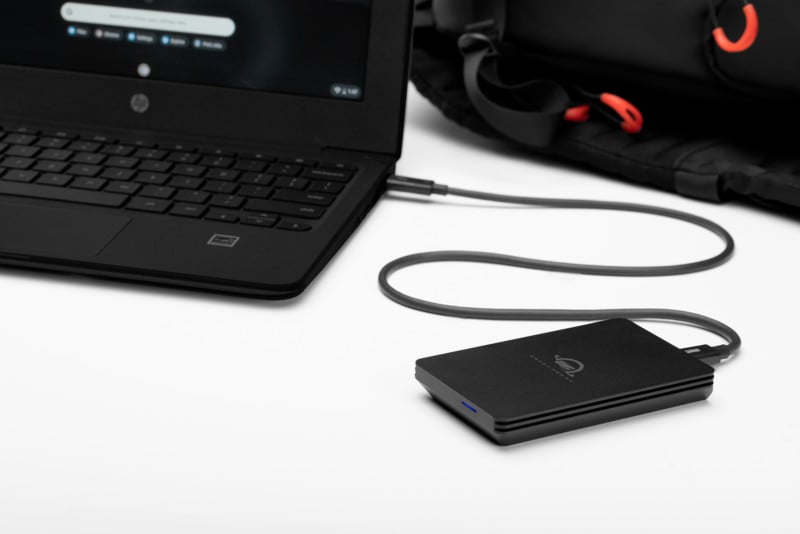 Its rugged design allows the half-pound drive to withstand repeated drops (over 25 times) at several angles from a height of four feet and is water-resistant for up to 30 minutes at a depth of less than one meter. Basically, the drive should very easily survive drops from most tables and desks and won’t be fazed by splashes of water or full-on spills that cover the device in liquid. 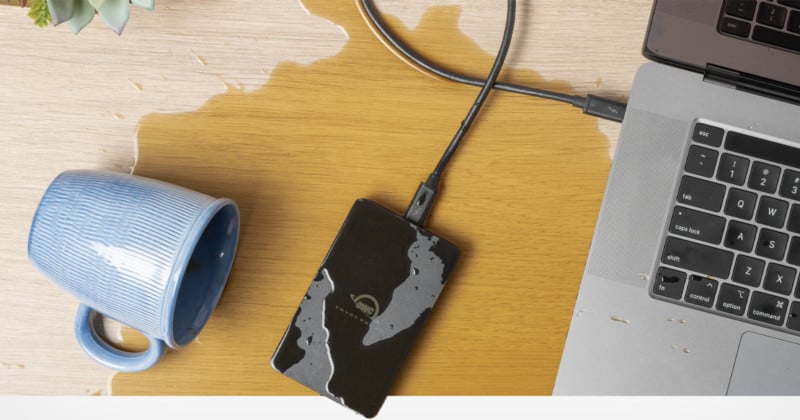 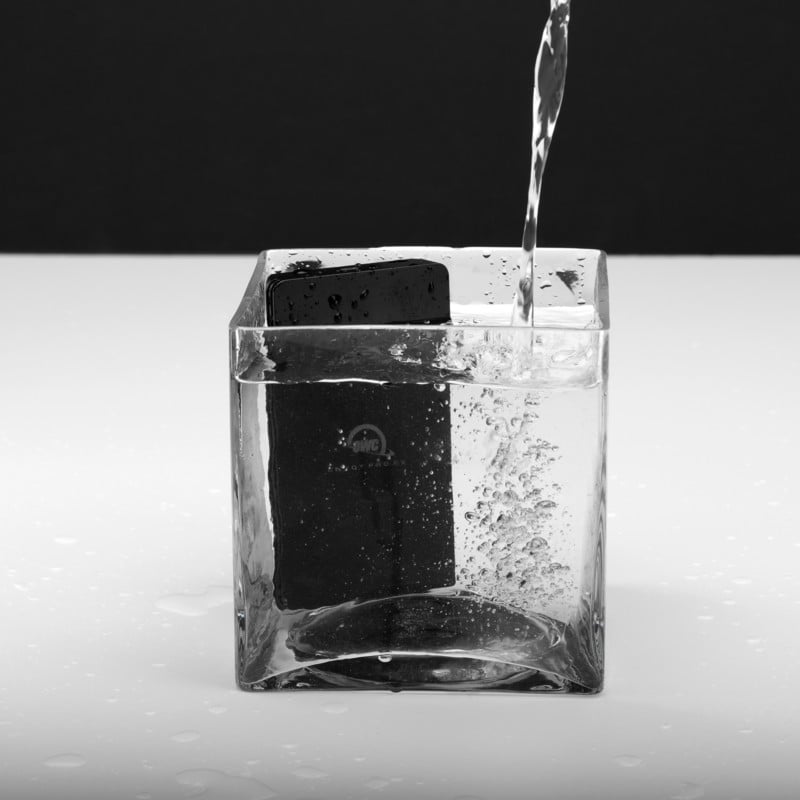 The grooves on the exterior of the device are heat sinks that allow it to run without the need of a fan, and OWC says that even in the case of extremely long, intensive data transfers, speed performance should not dip thanks to the effective way it is able to cool itself.

Other small details include rubberized feet to keep it in place and an LED that shows power and activity status. OWC also covers the Envoy Pro SX with a five-year limited warranty. 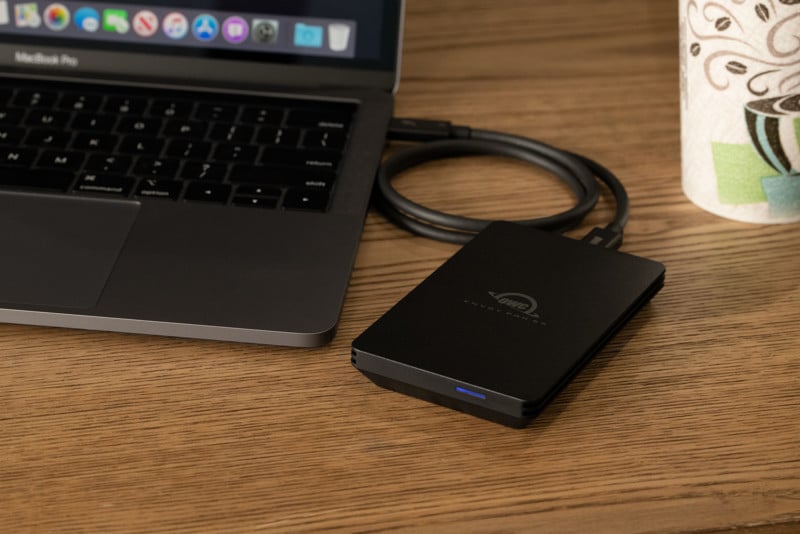 The OWC Envoy Pro SX comes in four capacity options: 240 and 480 gigabytes as well as both one and two terabyte options. The lowest capacity costs $199, while the two terabyte maximum capacity runs $529. Any of the four options can be purchased directly from OWC’s online shop.