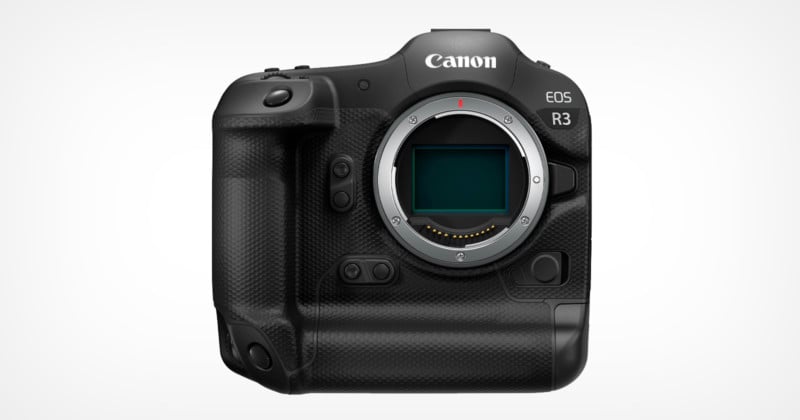 A recent rumor stating that the highly-anticipated Canon EOS R3 will be announced tonight — or at least more information on the camera will be released — has spread through multiple media outlets. But don’t get your hopes up, the actual launch is still months away.

According to multiple PetaPixel sources outside of Canon, the EOS R3 will not be announced tonight nor will any additional information be revealed. It’s unclear why this date was specifically pointed to, but the company is reportedly still months away from the official release. While it is possible that other aspects of the rumor could come to pass, no official announcement about the camera will be made this week. Canon has already published two development announcements about the camera.

It is understandable that many believed the camera would be announced soon since the 2020 Olympics in Tokyo are planned to kick off in a few weeks — the event is slated to start on Friday, July 23 and conclude on Sunday, August 8. However, while a very small number of pre-production units of the R3 are expected to be there, the camera is not likely to be available for global sports photographers to use. 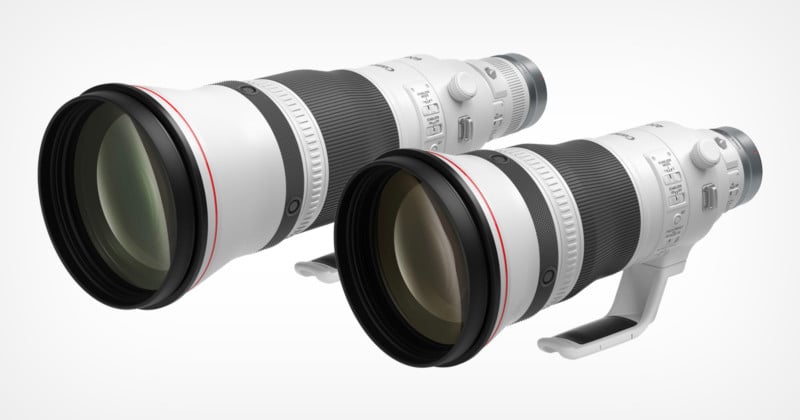 Earlier this year, Canon announced two telephoto primes that would be ideal for sports photography: the RF400mm f/2.8L IS USM and Canon RF600mm f/4L IS USM, which it admits are optically identical to the original EF designs. While the lenses are still not available for purchase, not long after the announcement, Canon offered both optics to PetaPixel for the purposes of review. Over the past couple of months, Canon has has repeatedly said that the lenses are expected stateside “this summer” and would be available for evaluation at that point. 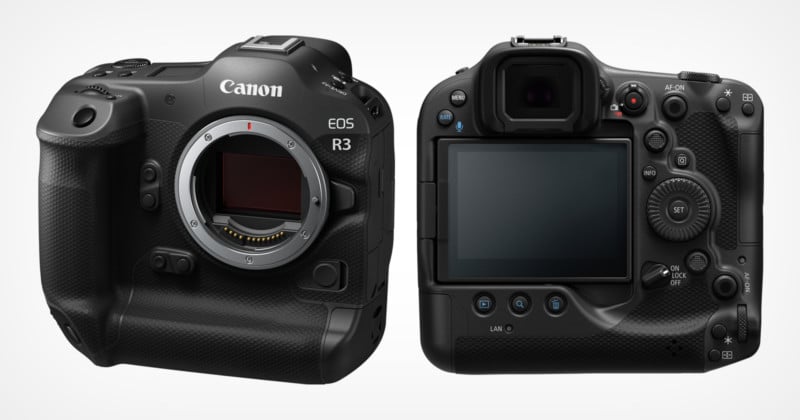 If the R3 were going to be generally available at the 2020 Olympics, most would expect that both these telephoto lenses would also be available to accompany it, especially given the subject matter. Historically, if a piece of hardware was needed for the Olympics, all loaners are postponed until after the conclusion of that event. That has been the case for major tradeshows and sporting events and has to date been the case for every Olympics.

Additionally, multiple sources have told PetaPixel that even if Canon were to offer the camera at the Olympics, it wouldn’t make a lot of sense. Professional sports photographers are unlikely to trust a brand new camera for such an important photo mission. For that reason, the camera that is expected to see the most use from Canon’s arsenal is the EOS 1DX Mark III.

Hype and anticipation for Canon’s full-size professional Sony Alpha 1 competitor have reached a fever pitch, and that excitement is understandable. Unfortunately, the EOS R3 is very likely still a ways off from an official announcement.