Hasselblad has released the second video in its “Hasselblad Home” series where the company is giving a behind-the-scenes look at what it calls “the core of Hasselblad.” In it, the company details the design decisions behind the ergonomics, materials, and user interface of its mirrorless cameras.

Hasselblad’s initial X1D and following cameras have a similar design that features a particularly large and deep grip, which according to the company was one of the most important changes it wanted to make going into the design of the camera over previous devices.

“The grip was one of the things that went through the most changes for the X System. I think we went through at least 10 to 15 3D-printed versions,” the company says. “It was extremely important that it was comfortable and gave a firm and secure feeling. We also designed it with the thought that it should fit various hand sizes, which made the process more complex.” 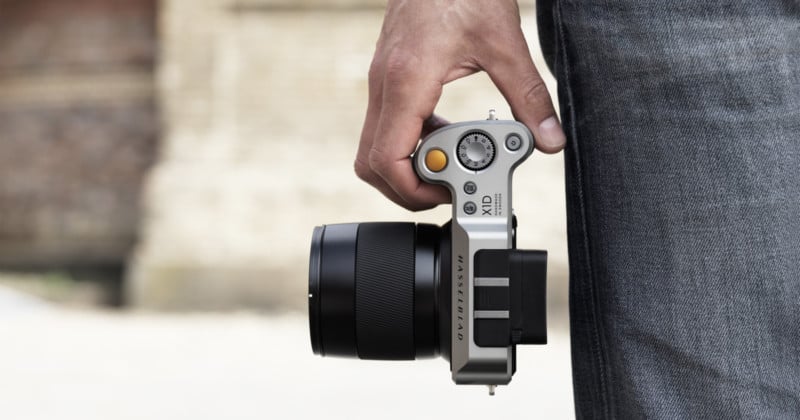 As a “core ingredient” to the camera, properly blending the form and function of the device was paramount to Hasselblad, the company says. The company’s goal was to achieve a camera that even after a long day of shooting would still feel good in the photographer’s hand.

“The pattern etched into the grip went through several iterations as well as the choice of material. We tested multiple materials for sweat control in regard to photographers who would shoot in warmer climates, taking into account how slippery the grip could get or if the material would rub off and make your hand dirty,” Hasselblad explains. “We tried, for example, leather, which tended to get slippery over time, and silicone, which too easily attracted dust, before landing on a specific rubber that offered an ideal no-slip grip.” 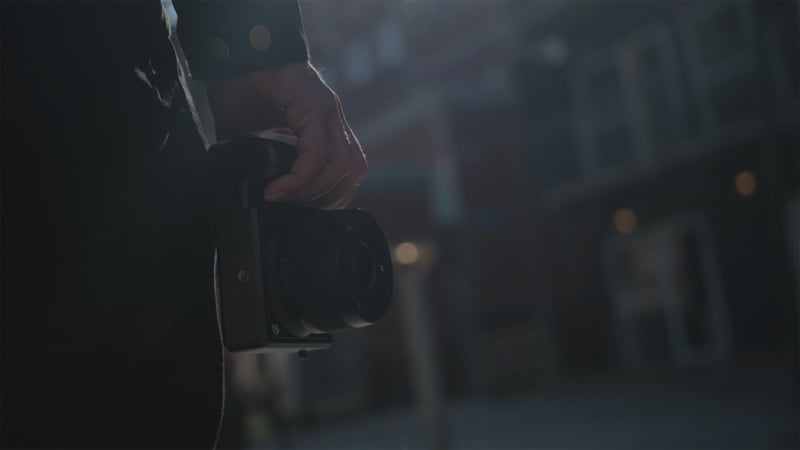 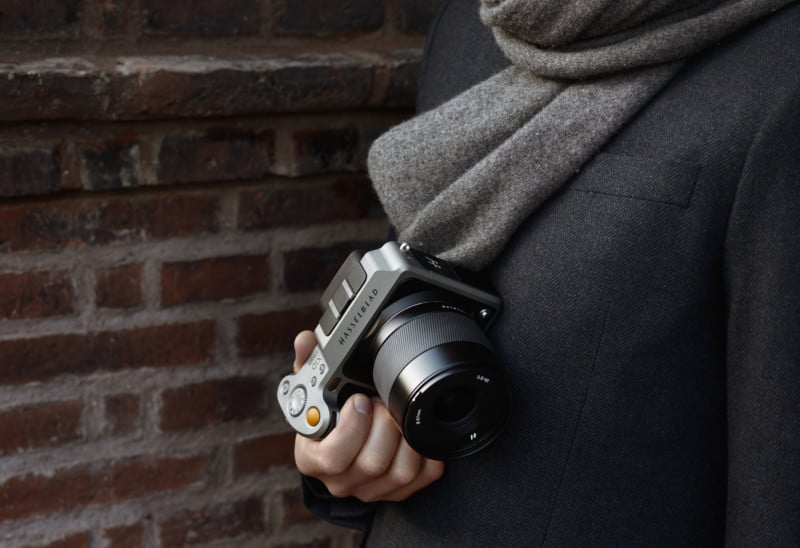 One of the crowning achievements of the Hasselblad X-System is its menu, which the company says was made to be both simple and usable. The user experience was designed to mimic what can be found on modern smartphones. The video also discusses the material choice for the camera, which is machined aluminum. To Hasselblad, alumunum was chosen because it is both robust and lightweight and was able to keep the camera’s temperature cool. 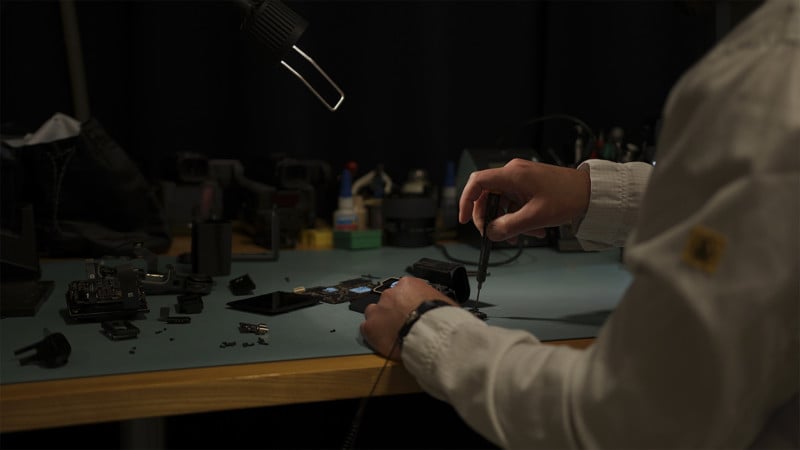 “Aluminium is much better than titanium, for example, when it comes to transferring heat from the camera’s electronics,” Hasselblad says. “As well, it allows for freedom of shape — you can make almost any shape in the machining process and it’s easier to manufacture compared to other metals with the bonus that you can make late modifications to the parts.”

The video above goes into much more detail, and for those interested in similar videos make sure to check out the first episode of Hasselblad Home here.

How I Use Stencils to ‘Paint’ Light into Geometric Shapes