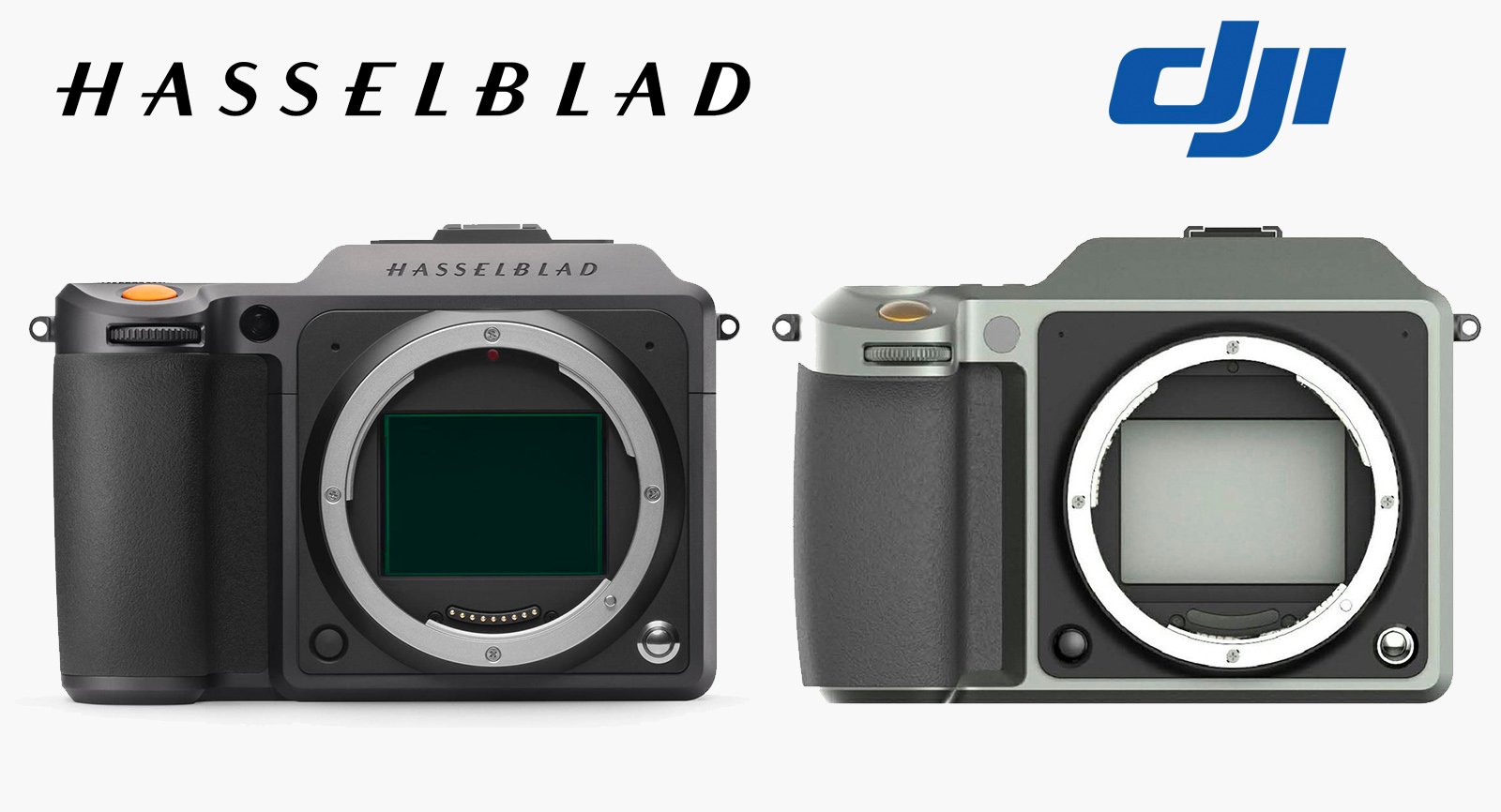 Ever since DJI acquired a majority stake in Hasselblad back in 2017, people have been waiting to see what the Chinese drone maker would do with their newly acquired camera company. So far, they haven’t done very much, but a Chinese patent application shows that they may be preparing to launch a clone of Hasselblad’s X1D-50c.


The patent was unearthed by Gizmodo Japan after they spotted this tweet:

But what initially seemed like your standard patent application with just a few drawings turned out to yield much more. Gizmodo writer Yuma Yamamoto dived into the Chinese patent database and found the whole design patent, complete with 3D Models that showed the “design rights” to a camera that looks nearly identical to the Hasselblad X1D-50c.

The only differences we could spot is an articulating LCD screen, and a slightly different button layout on the back that includes a joystick. Otherwise, these two cameras could legitimately be twins.

You can see the full patent application below, complete with multiple images and 3D models of the camera from all angles:

And here’s a look at all the 3D models we were able to pull from the database. As you can see, these are pretty detailed, right down to the markings on each of the buttons: 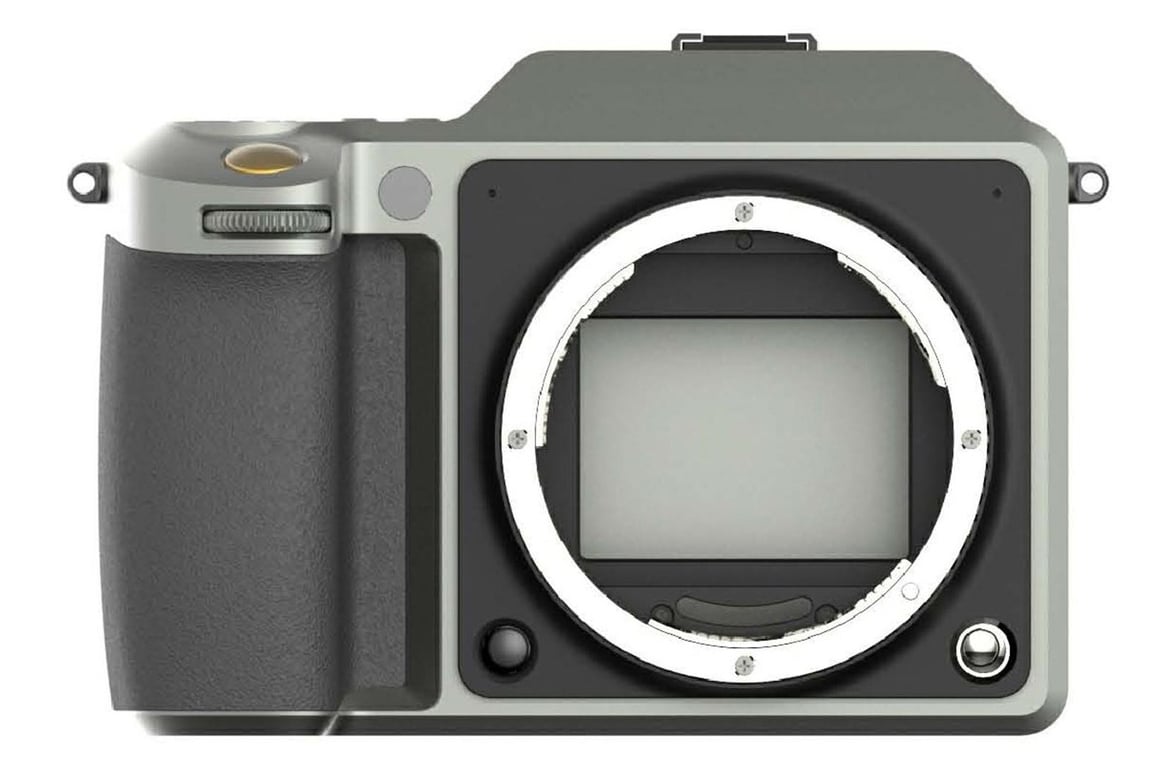 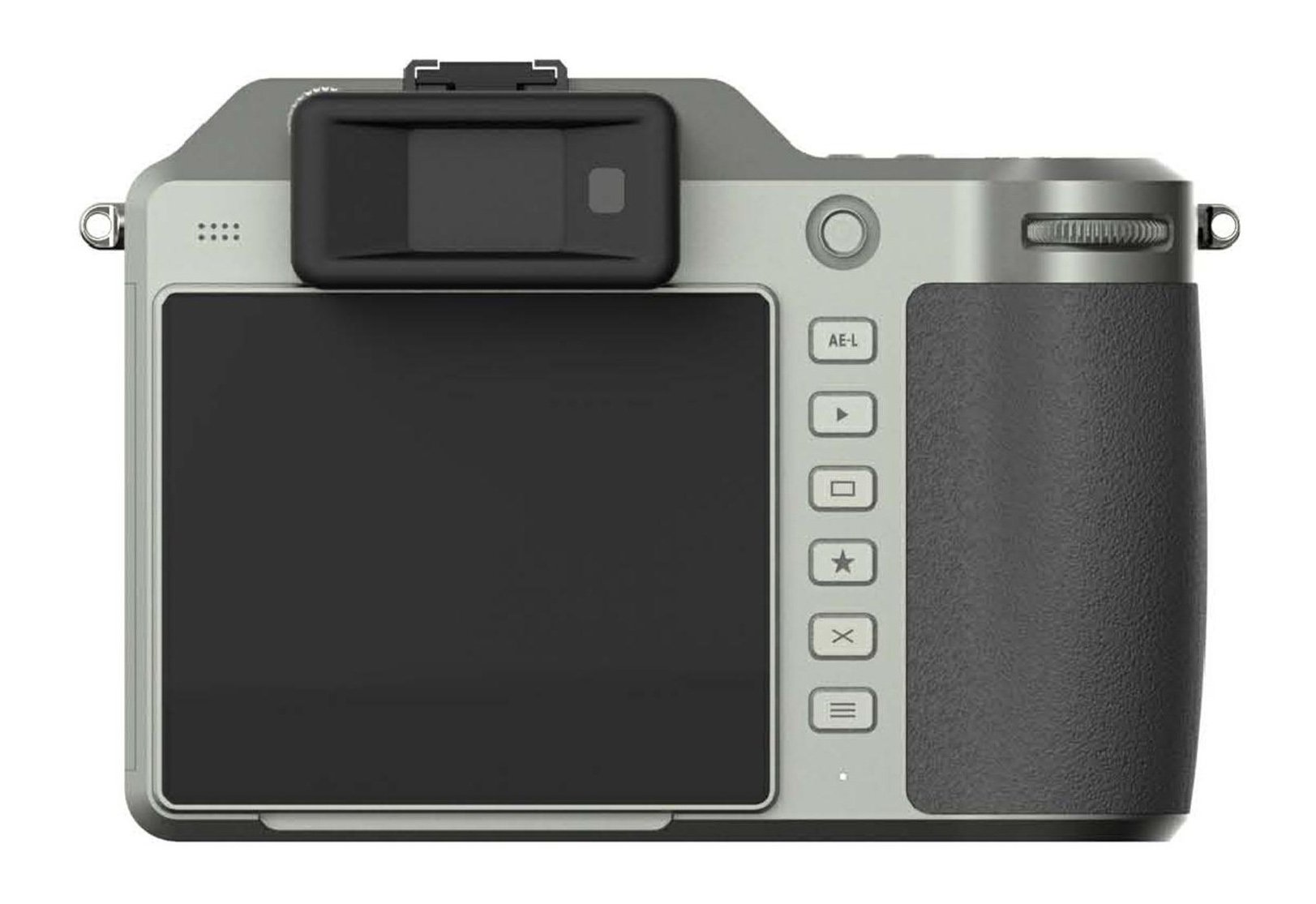 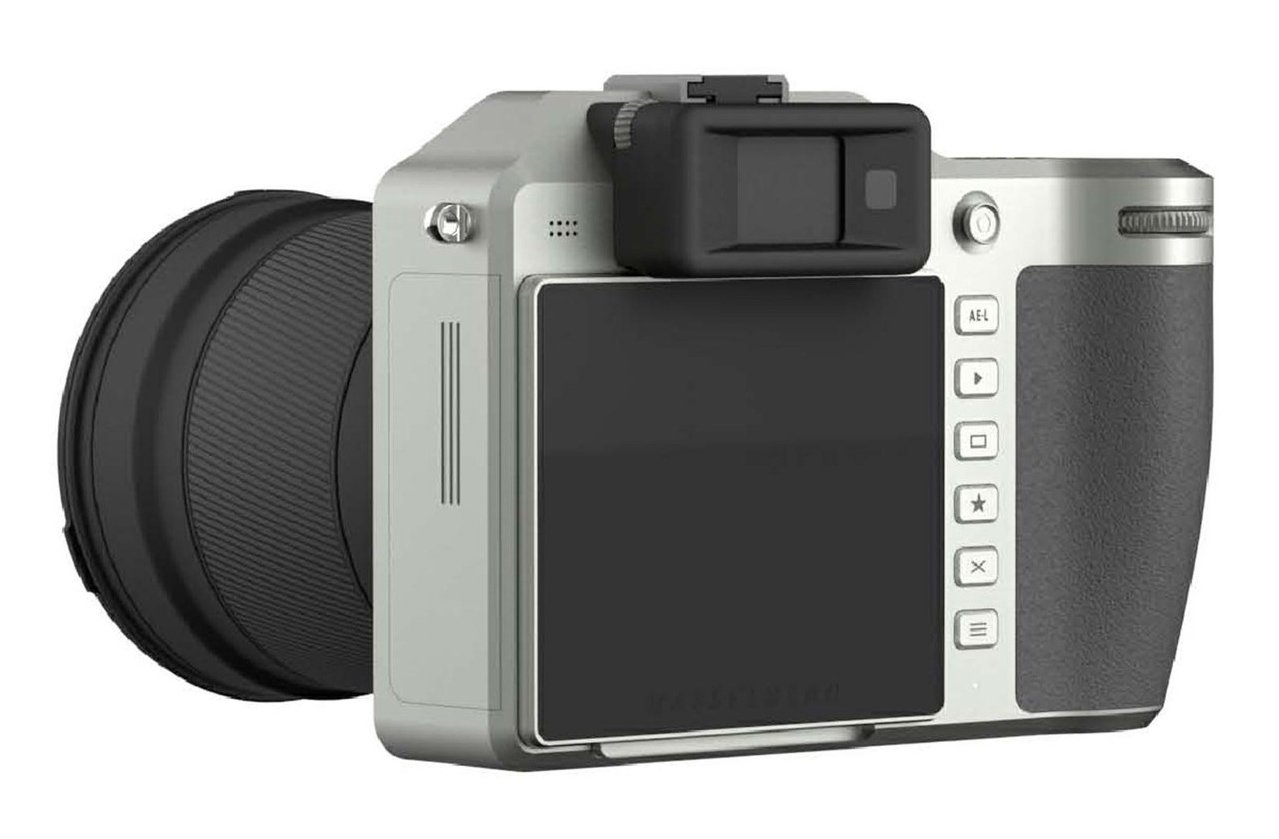 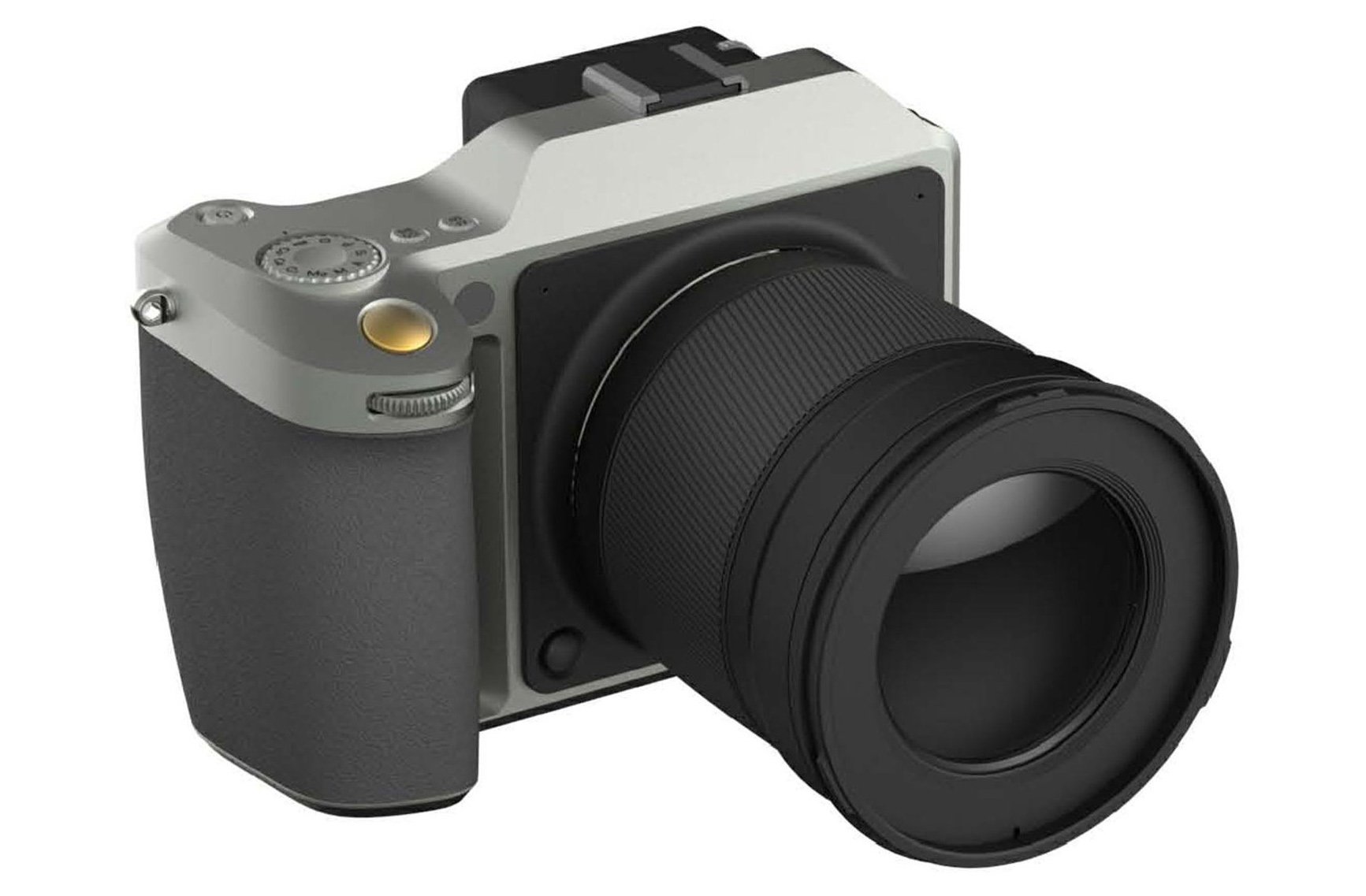 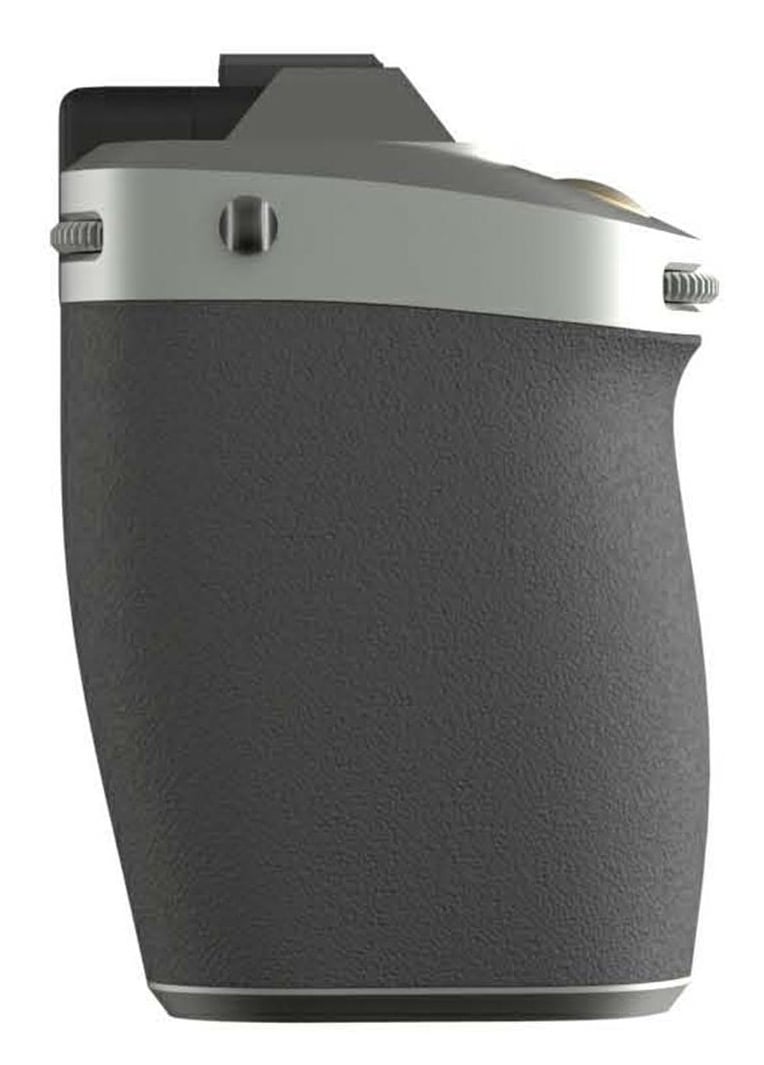 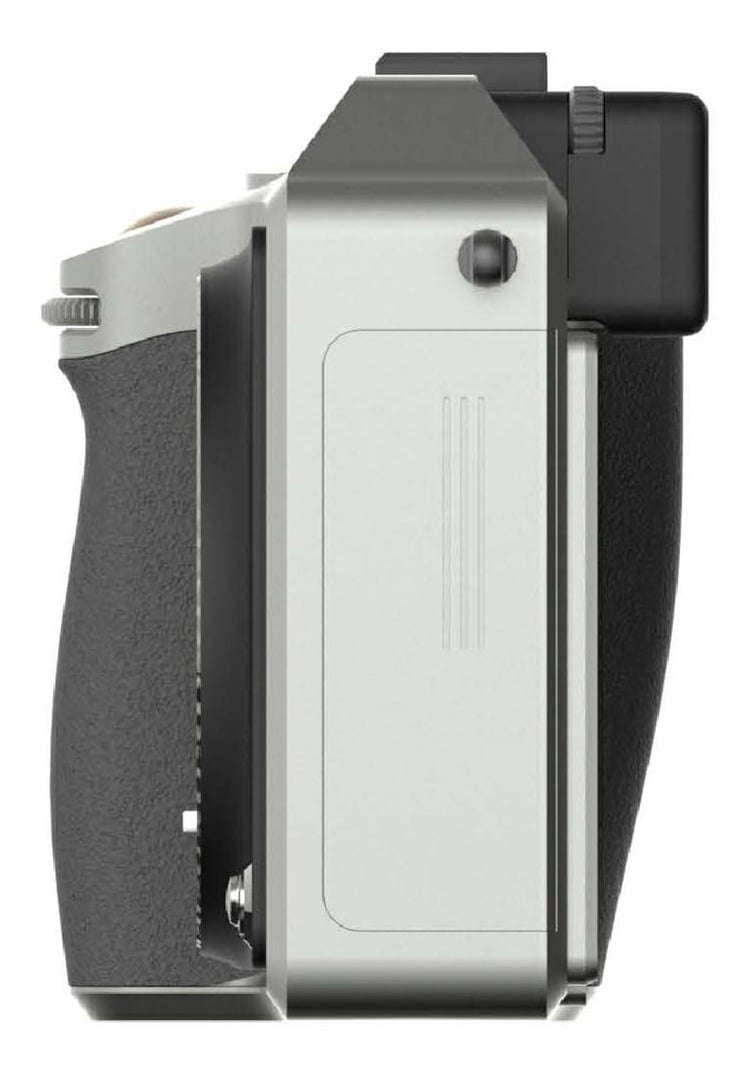 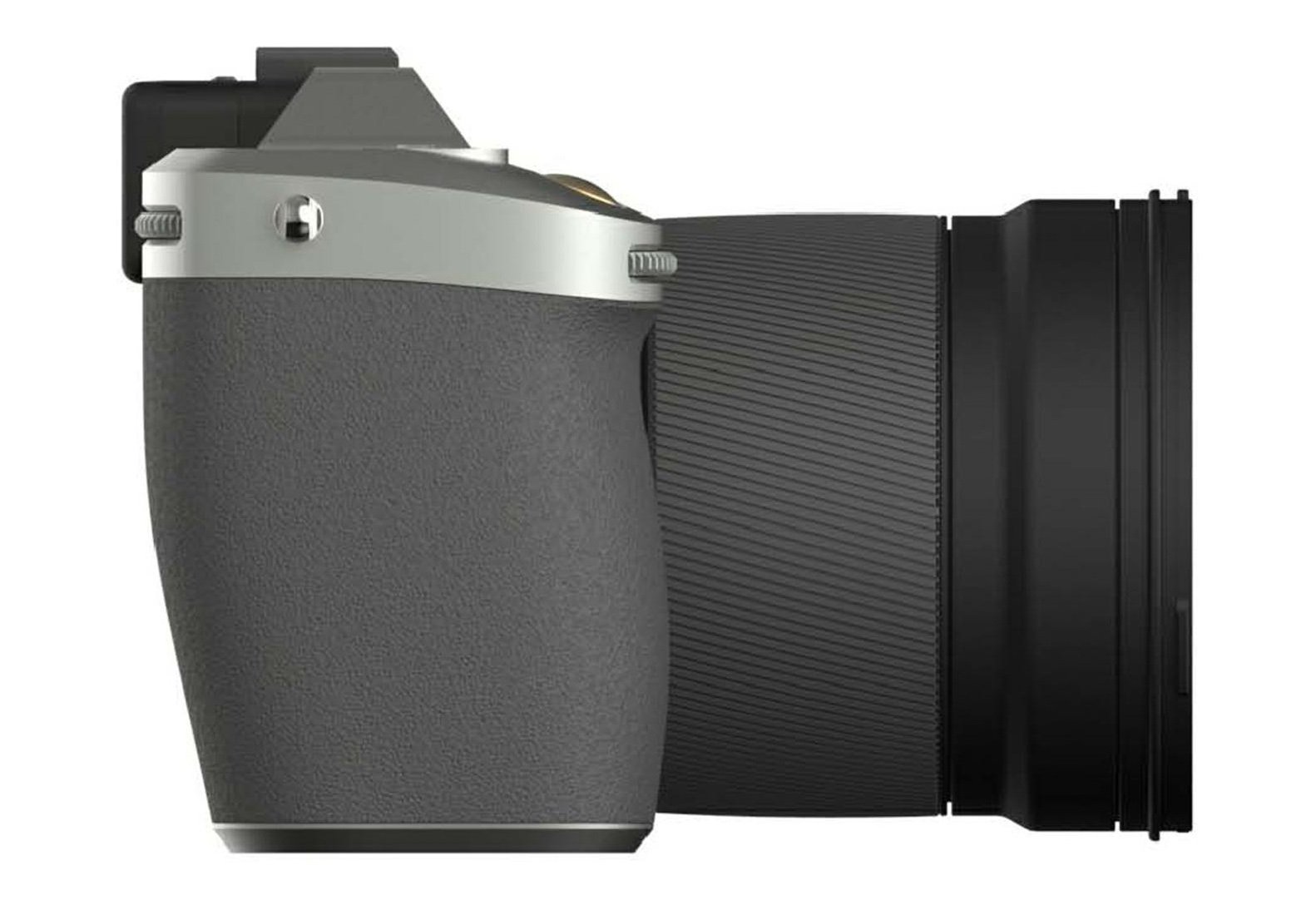 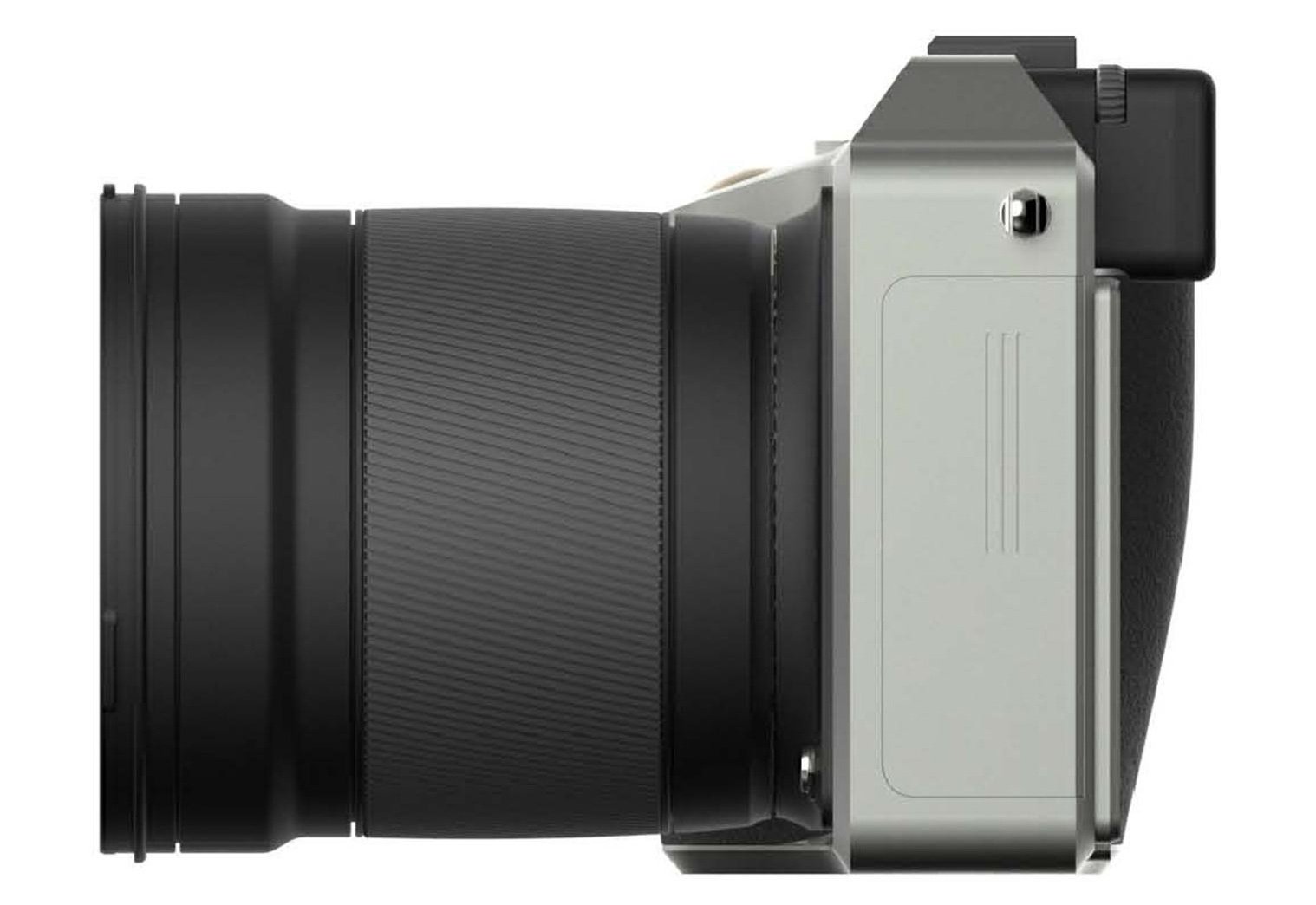 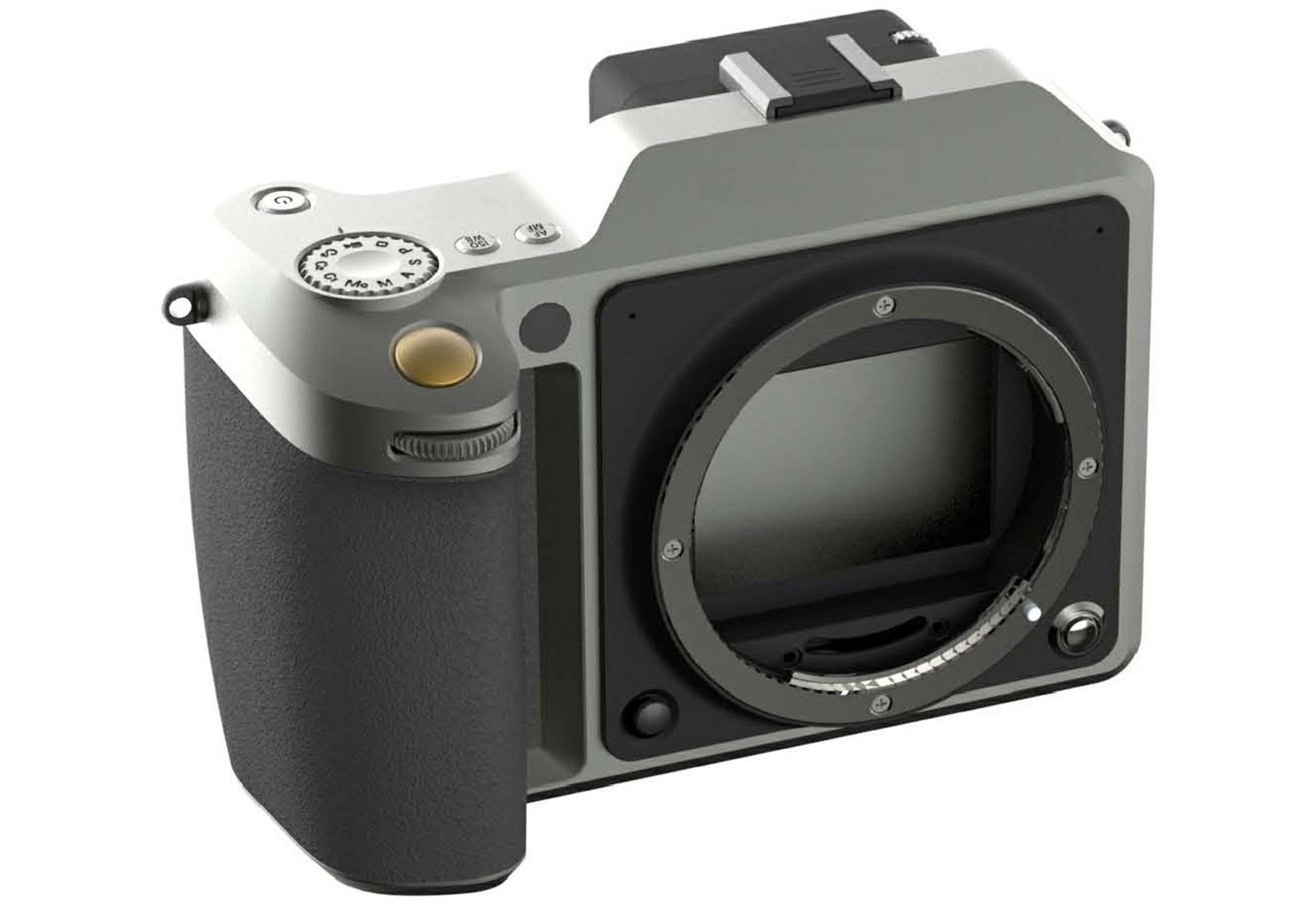 To say the cameras are similar is a vast understatement, which leaves us scratching our heads regarding what exactly DJI is playing at with this patent. Are they planning to release a more affordable version of the X1D in the Chinese market? Are they going to do what Hasselblad did with the Lunar and Stellar, releasing “premium” rebadged versions of another brand’s cameras?

I guess we’ll just have to wait to find out, but if you read Chinese and can glean any interesting information from the patent above, feel free to let us know in the comments!