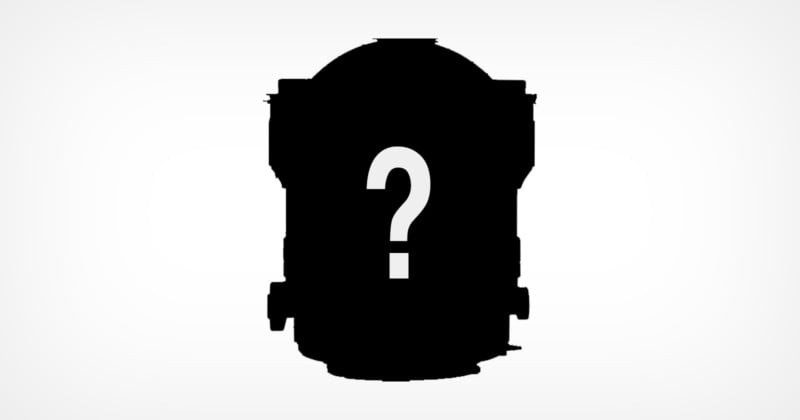 Canon is rumored to relaunch its tilt-shift line of lenses in RF mount in 2021, but a new report restates they won’t be simply re-mounted versions of their EF counterparts but instead will feature autofocus — a first for tilt-shift lenses.

The report comes courtesy of Canon Rumors, which first noted that the lenses were slated for a 2021 release back in October of 2020. The October report stated that a TS-R 14mm f/4L and TS-R 24mm f/3.5L were set to be announced this year and would feature a “groundbreaking” autofocus system that would allow them to work with the tilting and shifting nature of the optic.

The latest report, published today, reaffirms the plan to release the two lenses alongside a high megapixel camera, but the timeframe has changed to next year.

“I have been told that Canon plans to introduce two new autofocus tilt-shift lenses alongside a high-megapixel camera,” the site reports. “The announcement timeframe for such a camera is still unknown, but the source claims the first half of 2022 is extremely likely.”

Adding autofocus to a tilt-shift lens has not been done before because of limitations on how autofocus systems work. According to a discussion on StackExchange, tilt-shift lenses do not work with autofocus systems because the lenses have to make certain assumptions about what is being projected down the barrel of the lens, and if those assumptions are broken because the focal plane changes either by a tilt or a shift.

“AF sensors have to be designed very explicitly, and as CMOS devices, must be designed flat themselves,” jrista wrote on StackExchange in 2012. “I guess it might be possible to create an AF unit that had multiple AF sensors that functioned on different focal planes, allowing points from various AF sensors at differing focal planes to be utilized in some sort of three-dimensional AF phase detection algorithm. Such technology would be radically complex and radically expensive, assuming the theory really even holds any water in the first place — my guess is that would only allow AF when tilt lines up usefully on whatever focal plans the AF sensors support, and not anywhere else… making it non-viable.”

A lot has changed since this response was initially written and technological improvements in cameras have moved forward by leaps and bounds, so it is possible that Canon has figured out how to implement autofocus in a lens that doesn’t maintain a flat focal plane. Canon actually filed a patent for such a lens back in 2016. 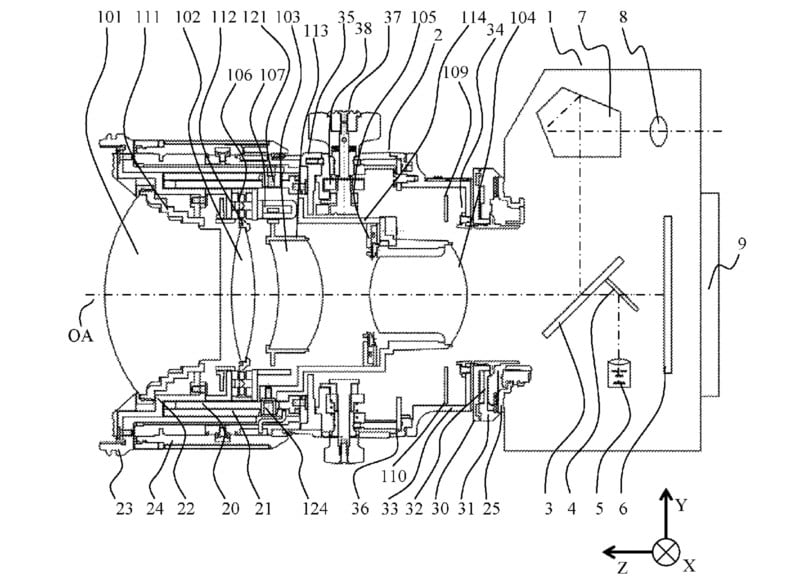 The five years since that filing would have given the company plenty of time to actually produce it. For now, though, its release remains speculation.

WildArt Photographer of the Year Unveils its ‘Space’ Contest Winner

Why You Should Upgrade Your Speedlight to a Studio Strobe