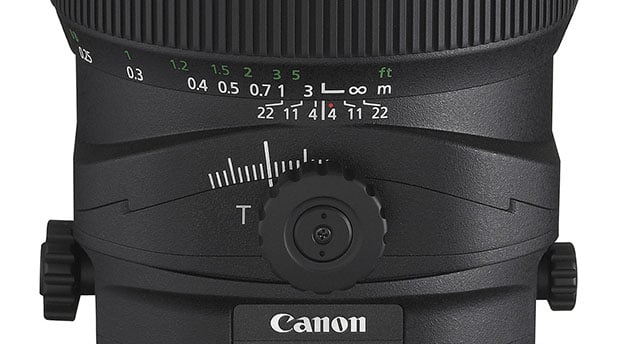 The rumor mill is churning regarding Canon’s tilt-shift lens lineup. The company will reportedly be announcing replacements to its two oldest TS-E lenses by the end of this year, and the lenses are likely already floating around in the wild for real world field tests.

Canon Rumors writes that replacements for these two lenses appear to be on the near horizon. They’ve received reports that new tilt-shift lenses are already being tested by photographers.

The new lenses may be announced around the end of 2013, and are scheduled to hit store shelves sometime in early 2014. There is also word of a possible macro-tilt shift lens, but that would probably be in the distant future.

Another interesting thing to note is that Canon appears to be working on some special camera features designed specifically for use with tilt-shift lenses. A recently published patent (discovered by Egami) shows a camera that has gridlines on the Live View that changes based on how the tilt-shift lens is being used.

The position and angle of the grid would both change depending on the tilt of the TS-E lens in order to aid photographers in composing their shots.

(via Canon Rumors via CanonWatch)

How Veterans Are Using Photography to Cope With PTSD